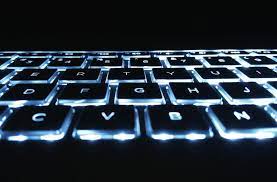 Read Also: How to Play DVDs on HP Laptops

How to Turn on the Keyboard Light on HP Laptop

HP has made it very simple to activate the backlighting on their keyboards by simplifying the process. To turn the keyboard lights on and off on the vast majority of new HP laptops, you need to press only one key.

1. Activate your HP laptop by pressing the power button on the device.

2. Find the key that controls the keyboard’s backlighting and press it. It will be found in the row of Function F keys along the top of the keyboard, and it will have the appearance of three squares with three lines flashing out from the square on the left.

3. Try pressing it. After then, the lighting on the keyboard ought to turn on. By tapping the same key again, you’ll be able to turn it off again. 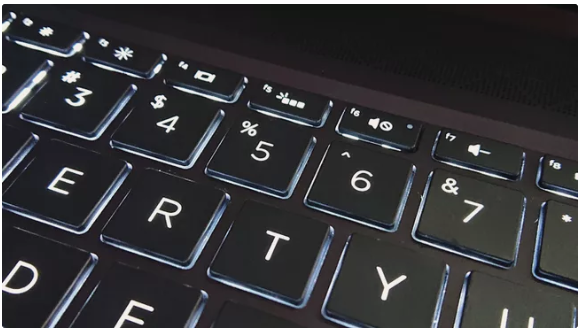 Why isn’t my HP laptop keyboard lighting up?

In Windows, simultaneously hit the fn key, sometimes known as the function key, and the backlight key. If nothing happens, you should examine the settings in the BIOS. To access the System Configuration tab in the BIOS, first pick BIOS Setup or BIOS Setup Utility from the drop-down menu, and then use the arrow keys to move through the menu. If the Action Keys Mode is not currently active, you need to be sure to activate it.

Why is my backlit keyboard not working?

Check the BIOS to see that the option to illuminate the keyboard has been turned on. After turning off the power to the computer, you should hit the power button. As soon as possible, you should begin tapping the F2 key once every second (if the computer boots into Windows, shut down the computer and try again). A plus sign will appear next to System Configuration; click on it.

What is Fn key on keyboard?

A modifier key on a keyboard that, similar to the Shift key, activates a secondary function on a key that serves multiple purposes and goes by the name “Function key.” The Fn key is often located on the keyboard of a laptop and can be used to regulate hardware operations such as the screen brightness and the volume of the speakers.

How do I turn on the keyboard light on HP Pavilion laptops?

There are some HP Pavilion laptops that do not have backlighting at all. If you have already determined that your model is equipped with this function, you should try pressing the F5 key even if it is currently unoccupied. There is also the possibility that your model use a different key, such as F4, F9, or F11, either by itself or in conjunction with the FN key.

What does Alt do on a keyboard?

An alternate key, often known as an Alt key, is a key that is typically seen on computer keyboards. It is regarded as a modifier key and functions in a manner that is analogous to that of the shift or control keys. To put it another way, when you hit the alternate key in conjunction with other keys, you are presented with other input and operation options.

What is the difference between Ctrl key and Alt key?

“Control Key” is what “Ctrl” stands for. In the beginning, it was utilised for sending control characters to various terminals. Alt stands for “Alternate Key”. It was given this name because it offers different usage for other keys, hence the name.

How to Turn on a Laptop without the Power Button

How to Connect Your Nintendo Switch to Your Laptop