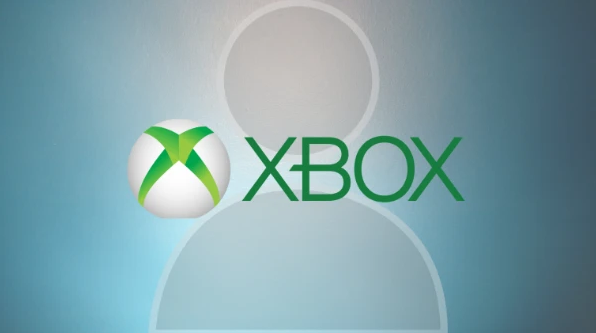 A user’s profile photo on the Xbox is called their “Gamerpic,” and it acts as a representation of the user’s identity. Gamerpics are able to be altered and customized, and they made their debut with the Xbox 360, which was developed by Microsoft, the company that created the Xbox. Gamerpics are similar to avatars in that they are associated with your profile and can also be used as icons on Xbox in certain situations. During the process of configuring your Gamerpic, you will be presented with a large number of different images to choose from. If you decide that you do not like any of these images and would rather configure your own, you have the option of configuring a Gamerpic that you have created yourself or of customzing an existing image with your own picture in order to configure it on your account.

Now that we’ve gotten that out of the way, let’s get on to the meat and potatoes of why you’re really here: altering, configuring, and personalizing your Gamerpic. This article will walk you through the process of creating a custom Xbox Gamerpic and uploading your own Gamerpic to the Xbox platform so that others may see it. You will also have the opportunity to discover how to produce a personalized Xbox Gamerpic for PC and find out whether or not Xbox Gamerpics can be purchased.

Read Also: How to Add a Minecraft Server on Xbox

How to Upload Custom Gamerpic on Your Xbox

If you simply follow these guidelines, you’ll be able to upload your very own personalised Xbox Gamerpic:

NOTE: Before moving on, make sure that the custom Gamerpic you wanted has been successfully made and saved to your Xbox. If it has, then you can continue.

1. Pressing the Xbox button on your Xbox controller is the very first step you need to take in order to enter the Home menu. 2. From the pull-down option titled “Profile & system,” select “My profile.” 3. Following that, select the option to Customize profile by clicking on it. 4. Choose the option to modify your gamerpic from the drop-down menu. 5. Choose the option to upload a personalised image from the drop-down menu.

6. Select the customised gamerpic by navigating to the location on the device where it is stored and clicking on it. 7. After making any necessary adjustments to the image, click the Upload button.

Following the methods given in this article, you will be able to upload a personalized Gamerpic to your Xbox using your Xbox.

Why is my custom Xbox Gamerpic not uploading?

Xbox users can still access the feature to create their own own gamerpics. However, it is possible that the feature was temporarily blocked, or that an outage happened while the file was being uploaded. Both of these scenarios are feasible.

Why won’t Xbox verify my Gamerpic?

You can try using a different gamerpic to see if that makes a difference in whether or not it will allow you alter it; if it does, then there may be something about your new photo that the bots at Microsoft won’t let it pass since it contains. Give it some time, and eventually Microsoft will fix the issue so that everyone will be able to change their profile photo. If changing the picture does not work, it could be a problem with Microsoft in general.

How long does it take for Xbox to approve a PFP?

It does take a few minutes, so if it hasn’t been validated after a week, there is a good possibility that you are not permitted to use it. You’ll need to choose a different photo to utilise. Did you find this response to be helpful? This morning, I submitted one, but it hasn’t been approved yet.

When you first sign in to your Xbox account, a gamertag will automatically be generated for you. If you decide that you do not like it, you have the option of making one free change to it. On your Xbox One console, you can accomplish this in the following way: Your profile can be customised by first pressing the Xbox button on your controller, then navigating to System > Settings > Personalization > My profile > Customize profile.

How to Turn Off Screen Rotation Lock on an iPhone

How to Reinstall Netflix on Your Samsung Smart TV