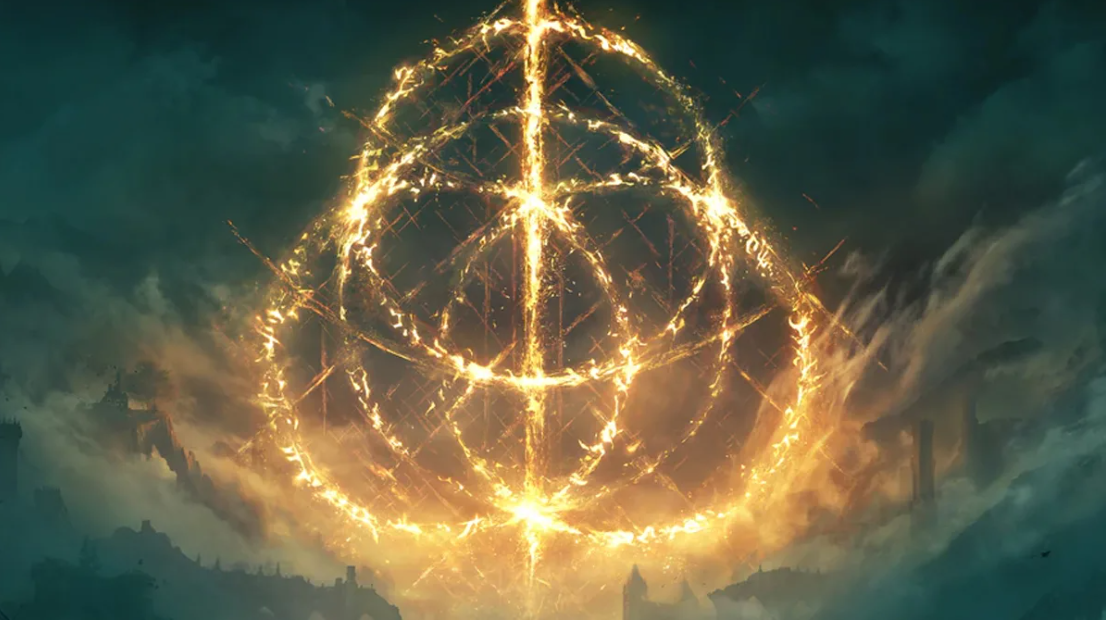 Back in 2019, when Elden Ring was still in development, there were several rumours circulating that FromSoftware was working on a game called Great Rune. After some time had passed, the developer disclosed that the new game will be called Elden Ring. On the other hand, at the game’s initial release, a significant number of players observed that Great Runes constitute an impressive gameplay mechanic.

Unfortunately, in order for players to make use of these incredible new features, they will need to follow a set of instructions that are exclusive to this Elden Ring item. When attempting to complete this objective, it is extremely likely that players will become sidetracked by the vast open-world environment that is available to them. This tutorial will help demonstrate each step that is required to use Great Runes to their maximum potential in Elden Ring. This will keep folks on track so that they don’t get lost.

Read Also: How to Equip Items to Pouch in Elden Ring

How to Use Great Runes in Elden Ring The playability of the games can be vastly improved by using Great Runes. This item provides a new challenge, which is essential in order to make it through the Lands Between. Players are required to complete a number of challenging tasks before they may gain the full benefits of a Great Rune blessing. These steps are as follows:

How To Get Great Runes In Elden Ring Players are required to triumph over a Demigod or a Shard Bearer in order to acquire a Great Rune. These foes are notoriously difficult to vanquish, and as a result, recruiting online non-player characters from the Elden Ring or the Tarnished can be of great assistance. Tarnished will be able to gain their Great Runes after the opponent has been vanquished, at which point they will be able to proceed with the subsequent steps to acquire the powers associated with the Great Runes.

How To Restore Great Runes Powers In Elden Ring Players will be able to read the Great Rune description once they have vanquished a Great Rune bearer. It will guide you to the Divine Tower in the required area, which is where you can restore the power of that Great Rune. After players have determined their final goal, they should begin their trek to the Divine Tower that corresponds to that location. The path is treacherous and is populated with foes that are significantly more powerful than the tarnished, but the reward at the end will undoubtedly make it worthwhile for the tarnished to endure the dangers along the way.

How To Equip Great Runes In Elden Ring

After restoring the power of the Great Rune, players should take a break at the Site of Lost Grace that is closest to them. The Great Rune Menu is going to become available after this. The Elden Ring’s interior provides players with the opportunity to outfit their characters with the repaired Great Rune. However, in order for the Great Rune to work, players will need to complete an additional stage.

How To Activate Great Runes In Elden Ring Consuming Rune Arcs within Elden Ring is a requirement for players looking to activate Great Runes. These things are difficult to come by, but can be purchased from various merchants located all around the Lands Between. Every Great Rune has a different impact on the Tarnished, such as the following:

Why can’t I use Godric’s Great Rune?

If you want to make use of Godrick’s Great Rune, you will need to make rapid travel to the location of the Limgrave Tower Bridge in Stormveil Castle. You have two options: either engage each reanimated Collosal Statue individually or keep running until you reach the destination, which is a waygate. The path ahead is guarded by the statues.

You will receive Godrick’s Great Rune as a reward after conquering the game’s second main story boss. This boss will be Godrick. However, the Rune itself is powerless, and it is up to you to bring it back to its previous state.

Is AXE of godrick good?

The Axe of Godrick has a respectable weapon art, but its scaling at +10 is quite weak for a boss weapon. As a result, it will not have the same level of damage output as other weapons obtained later in the game, even after they have been strengthened to a level of +10 or +25.

What Great Rune is best?

Due to the fact that it increases your life, stamina, and focus points by 15%, Radahn’s Great Rune is the ideal item to utilise when fighting bosses.

On the other hand, a Great Rune that is equipped is NOT always active. Here is where the majority of gamers run into trouble. Your loaded Great Rune does not produce any effects until you use a Rune Arc, at which point the Great Rune is activated and the bonuses it provides are distributed.

How to Unlock Every Golden Tool in Animal Crossing

Where To Find Boss Casrick Location and Spawn time