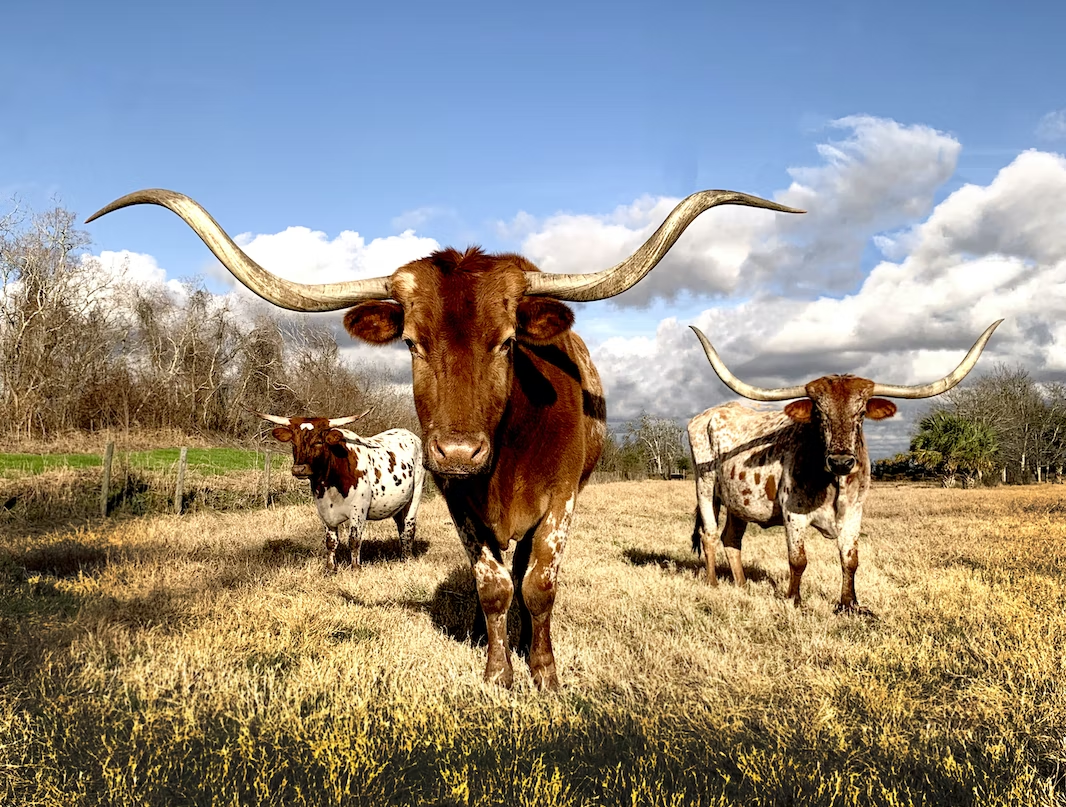 Texas: Cowboys, Cards, And The State Of Betting

I’m sure that throughout some point in your life, you’ve seen an old western film with Texas as the backdrop, with tales of cowboys and outlaws being featured prominently within the state, and during the 1800s, the old west was rife with gambling, with poker, blackjack, and a litany of other card games being prominent throughout the Era. Today, it’s a completely different story.

Keep in mind, between now and the late nineteenth century, we have seen two world wars, and a whole heap of legal reforms not only around the state of Texas or the U.S. in general, but throughout the entire world.

The Legal Situation Within Texas

When it comes to the situation regarding the legalization of Sports Betting Within Texas, and Texas Sports Betting Laws, there have always been a number of hurdles regarding introducing the pastime of sports betting into the state of Texas. Stemming both from the state’s baptist culture which is one which has been deeply rooted within the state, and a number of constitutional Hurdles.

Between 2019 and 2022, there has been a heavy push towards legalizing sports betting, one which is currently moving slowly but which may stand to change within the near future. It started in 2019 when Texas State Senator Eddie Lucio put forward a bill to legalize sports betting, something which was not taken well by other Texas Senators and Legislators.

Debate ensued, and to combat and move this all forward, the Las Vegas Sanders Group, began to hire a number of Lobbyists to push for Sports Betting within Texas, as was reported by The Las Vegas review journal.

In January 2021, state representative Harold Dutton introduced Bill 1121, a bill which would essentially regulate Sports Betting within Texas, and legalize it, presenting a tangible way for one to bet within the country. However, a number of Legislators led by one Dan Patrick had put a sock in all of this talk of legalizing sports betting, and had tabled the issue. As it stands now, we may see a development in 2023, but just barely.

Different Takes on Bill 1121 – What do People Have to Say?

When it comes to the different opinions on Bill 1121, there have been a lot of different takes and criticisms on the Bill, from a number of prominent figures within the world of Politics, gaming and sport.

A prime example of a Criticism towards the Bill’s enactment, was through Chris Gerlacher of the gaming today magazine, who stated that “no matter how many sports betting bills are introduced, the bills will likely die in committee”, citing long-standing Texas Traditions, as well as local laws.

Dan Patrick, the Lieutenant Governor of Texas, and the person responsible for tabling the bill, also had a number of things to say about this new bill, as on the 26th of February 2021, he made the announcement that legalized sports wagering in the state “won’t see the light of day” in a statement to the media.

However, a number of figures have also seen that this Bill could be quite prosperous for the state of Texas, economically and in regard to tourism. One of these figures, is Democratic Politician and former Texas State Representative Beto O’Rourke, who supported this Bill heavily and cited its numerous financial benefits to the state if it were to be enacted.

Taking a look back at the question on whether sports betting is legal within Texas, the answer is no, and it definitely won’t be before 2023, and even then one may not even see any tangible results within that very year. When it comes to the Legalization of Sports betting, Texas seems to be one of the most difficult to accomplish due to deeply rooted values and views on gambling and sports betting.