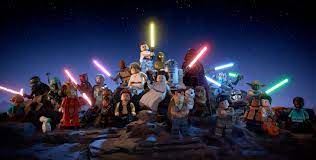 LEGO Star Wars: The Original Trilogy, launched in 2005 by TT Games, was an instant hit and entirely redirected the studio’s focus. Since then, there have been several brickified movie tie-ins, but a family-friendly platformer hasn’t been on PlayStation in a while. Finally, LEGO Star Wars: The Skywalker Saga is arrived to fill the void, and the wait has been well worth it.

In a way, it’s like a celebration of both the Disney sci-fi series and the colorful Danish construction blocks. The Last Jedi and The Rise of Skywalker make their LEGO game debut in this massive offering, which covers all nine main films in the franchise. Even though there have been many editions of this franchise, the huge scale, attention to detail, and sweeping gameplay improvements make it all feel new again. 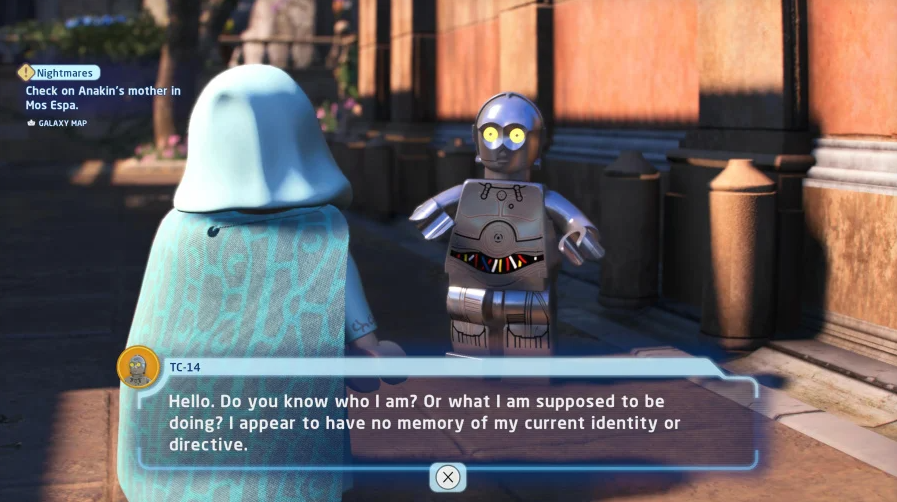 As soon as you select the first episode of your favourite series, you begin to grasp the scope of the game. In addition to the thousands of trinkets scattered around the galaxy and the many billions of studs you’ll compulsively suck up, there are hundreds of playable characters and ships to discover. After going through the initial stages of a Star Wars adventure, the world opens up and reveals the many items and collectibles that may be found.

One of the film plots has you controlling certain characters and leading you through levels connected by big open regions that are linear in their design. For example, you’ll begin A New Hope with C-3PO and R2-D2 escaping to Tatooine in a basic stage. Shortly after that, the plot is put on hold and you are free to roam the sandy planet at your leisure.

In an effort to make the entire game as fluid as possible, the designers used a blend of linear and free-roaming design elements. You won’t be rushed through the movie’s major plot points; instead, you’ll have time to explore well-known locations. There are sandboxes on every planet, and each one is loaded with collectibles, which can be found in the natural environment, hidden behind a riddle, or given as a reward for completing a straightforward quest. As a general rule, you are free to do whatever you want while you aren’t directly involved in the story.

Outside of the episodes themselves, this independence is illustrated. Freely roaming the galaxy, you can select any of your unlocked characters and any of your ships and visit any previously-visited planets. A galaxy map brings together everything you’ve seen, making the game a type of open world experience. Even after you’ve completed all nine films and visited every location, there’s still so much to discover in free play. 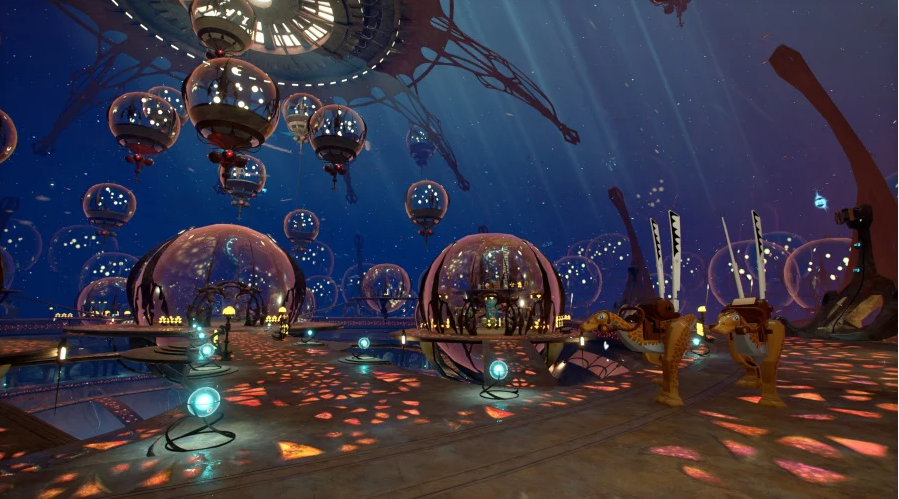 Fortunately, the Skywalker Saga is full of personality and detail, making it a thrill to uncover. You won’t be able to keep track of the number of knowing winks and nods. There are plenty of clever visual jokes and excellent voice acting in each abbreviated movie, making it a joy to play for fans of the franchise. Even more impressive is the visual quality of the images, which are typically sharp and convincingly plastic-like on figures and other LEGO constructions. While there were a few instances where the framerate dropped below 60 fps, the game as a whole performed admirably, especially while playing in split-screen co-op.