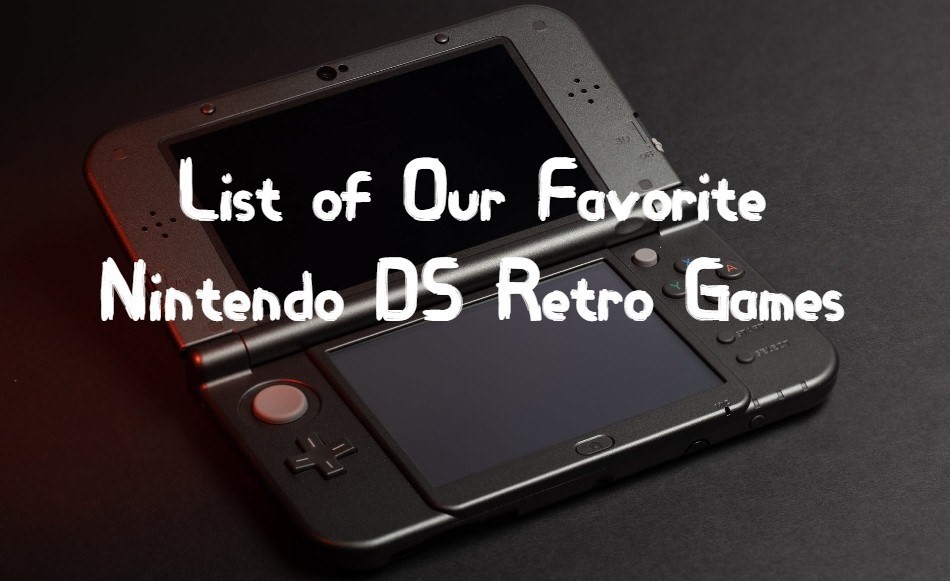 Retro games are the classic or old versions of video games. They are based upon discontinued or obsolete video game systems, but modern hardware can enable their play.Nintendo DS has been widely acclaimed for its retro games.Below is alist of our favorite Nintendo DS Retro Games that will have you wallowing in nostalgia. 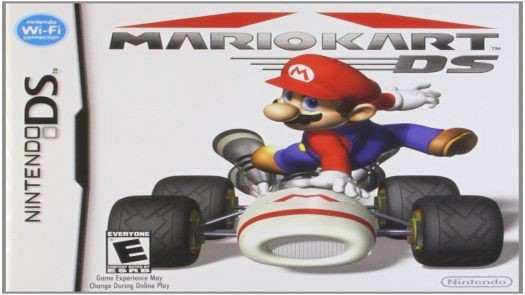 It was the fifth pivotal installment of the famous Mario Kart series. It featured retro tracks, one-player missions, and a gamer’s ability to design their kart.Thegame had many thrills, and one could use similar tracks as the ones for the SNES platform.It was the first Mario Kart title that supported online racing and the Nintendo’s Wi-Fi connection.

The game was the first GTA title to become fully realized and made big impressions on gamers. The game’s narrative was witty and chaotic. It was first acclaimed for its gameplay, visuals,mission design, and for being generally mature. It also faced controversy due to the drug dealing component. 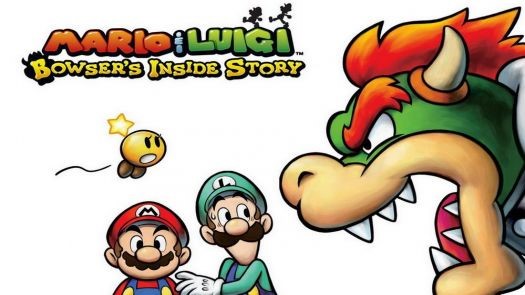 It had some good dialogue one can think of and was pleasing, fun, and witty.The graphics oozed detail and a lot of styles. Bowser was a commendable character who was hilariously animated and with a personal move set.

The game featured helicopters, infantry soldiers, tanks, and a lot of ammunition. The gamer’s mission was to controland navigate the army at their level best and defeat any opponents. 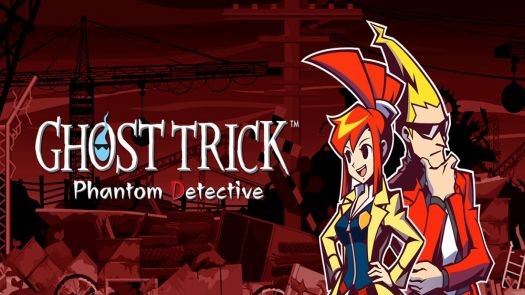 The game’s featured puzzles and adventure. It required the player to control Sissel, a ghost whose ability to possess inanimate objects enabled his navigation.One needed to figure out thedeaths. The handling was quite advanced and complicated, and the players could rewind time to reverse murders.

The game was the first title in the recent and updated Mario adventures side-scrolling with the game play filled with threats and possibilities. One could play for as long as they like. It became the best seller of the Nintendo DS games.

Professor Layton and the Unwound Future 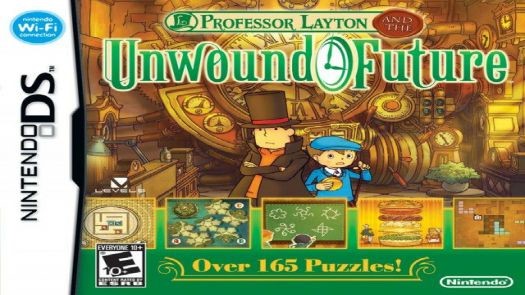 Thecreatives loaded it with variable puzzles, mathematical problems, and details to be paid attention to. It was the game for anyone who wished to push their brains to the limits.

The World Ends with You

In the game, the gamer would be situated in modern Japan and would be required to control a character that played with lost souls. The game uses features such as combat, attacks by specific motions, and elements of the Japanese culture.It was a clever game that drewthe gamer’s attention. 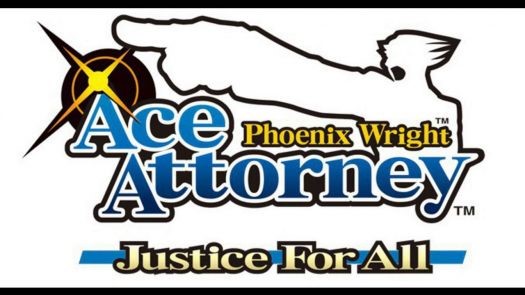 Just like the name suggests, the gamer was required to control a Japan Lawyer, solve puzzles and unveil the truthas fast as possible. One would enjoy the battle thrill while fighting to save innocent clients.

The game was relatively simpleand featured a character that would use magic and another who woulduse physical attacks. One could switch between the characters whenever they wanted. The game’s goal was navigating through the ruins and completing different missions.

Modern Video Games are more sophisticated, with more realistic graphics, a wide range of Artificial Intelligence, online multi-player options, and much more. This does not alterthe fact that some of the greatest games ever created were released more than a decade ago. Many of the classic games still hold up their titles, and these include the games listed above for the Nintendo DS series.