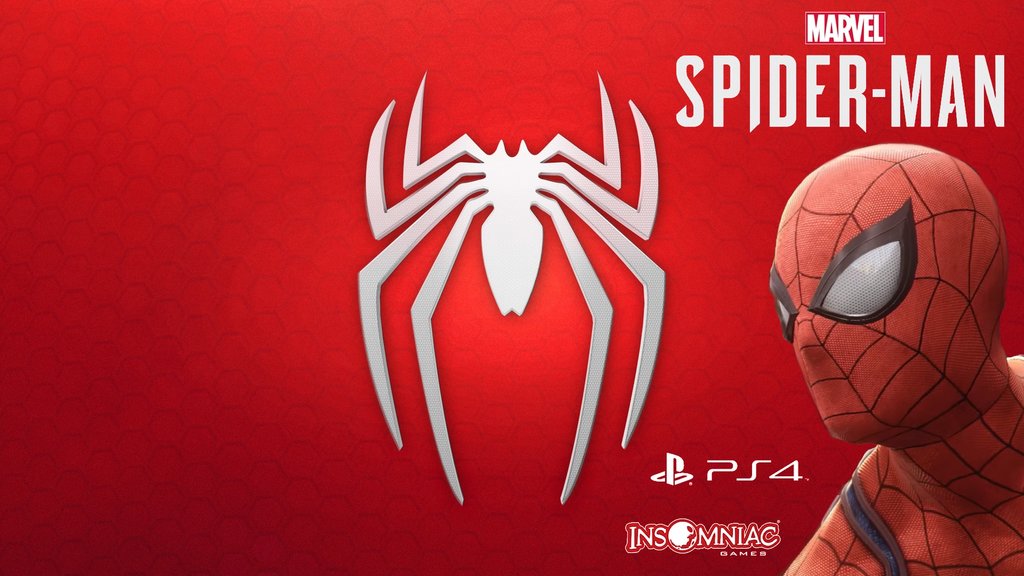 The new update version 1.13 for Marvel’s Spiderman has released with one of the features included the highly-request Sam Raimi suits. 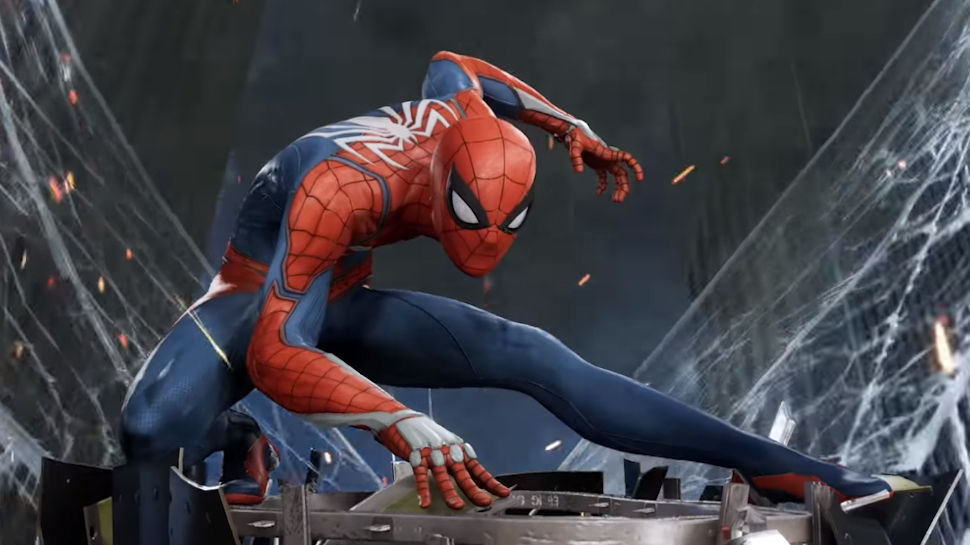 Insomniac Games has announced the fans that they added Sam Raimi suits for FREE,

“We have a special holiday gift for SpidermanPS4 players. Today’s game update will include a highly requested suit, Hint: it’s webbed and it’s FREE for owners of Marvel’s Spider-Man.”

Not only that, but the latest update 1.13 also addressed some issues which appeared in ‘Silver Lining‘ DLC pack. So, the players now will receive three new suits by going through the ‘Silver Lining’ DLC, including ‘Into the Spider-Verse’ suit, Cyber Spider suit, and the Aaron Aikman suit. 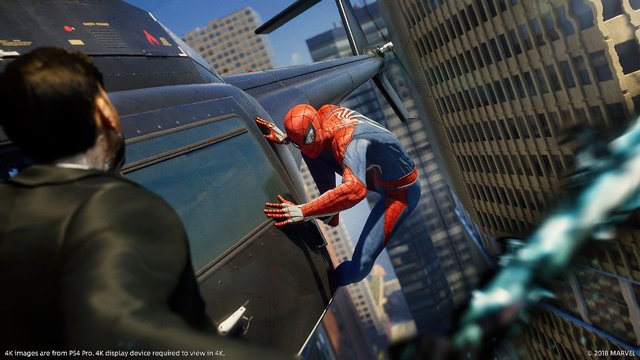