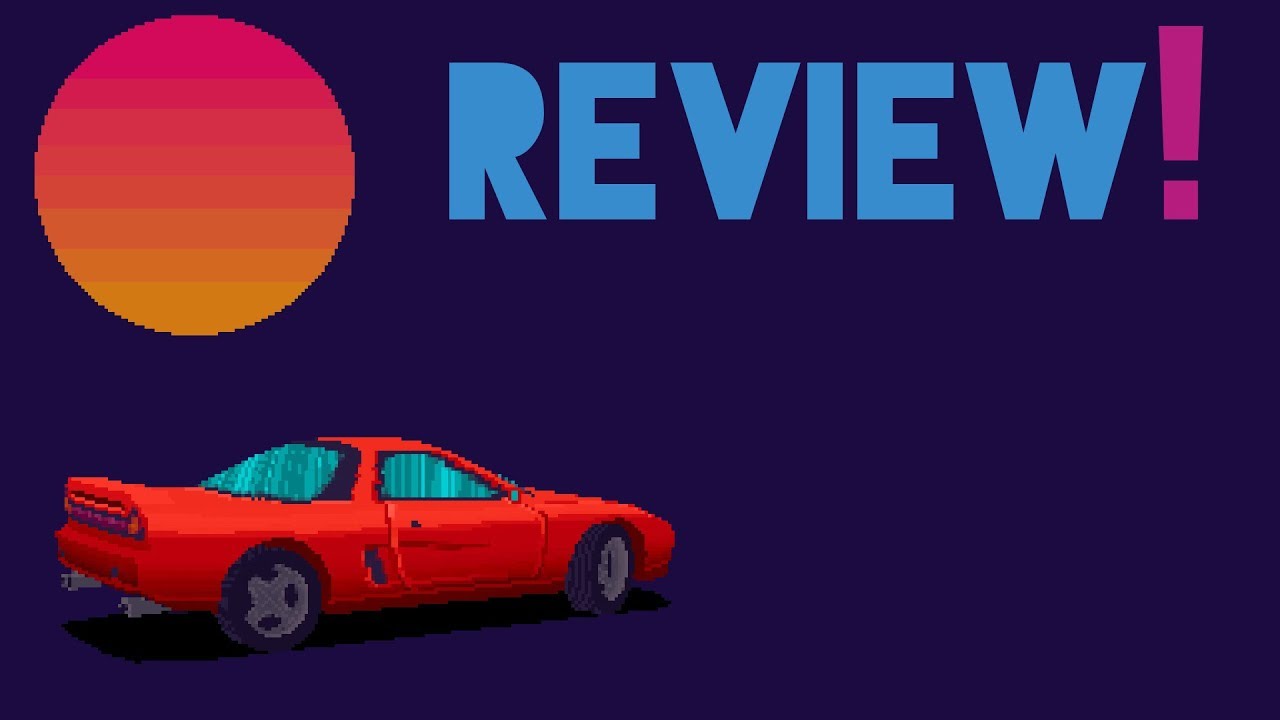 When Yu Suzuki, a seasoned video game veteran, took a brief holiday across Europe in the mid-1980s, he was looking for exotic locations to use as backdrops for the stunning arcade hit OutRun. Almost three decades later, the series’ distinctive blue skies and sparkling oceans have established themselves as something of a racing sub-genre; similarly to WipEout, there’s a brand new crop of indie developers, all of whom are motivated to create new titles that are inspired by their childhood memories of the series. 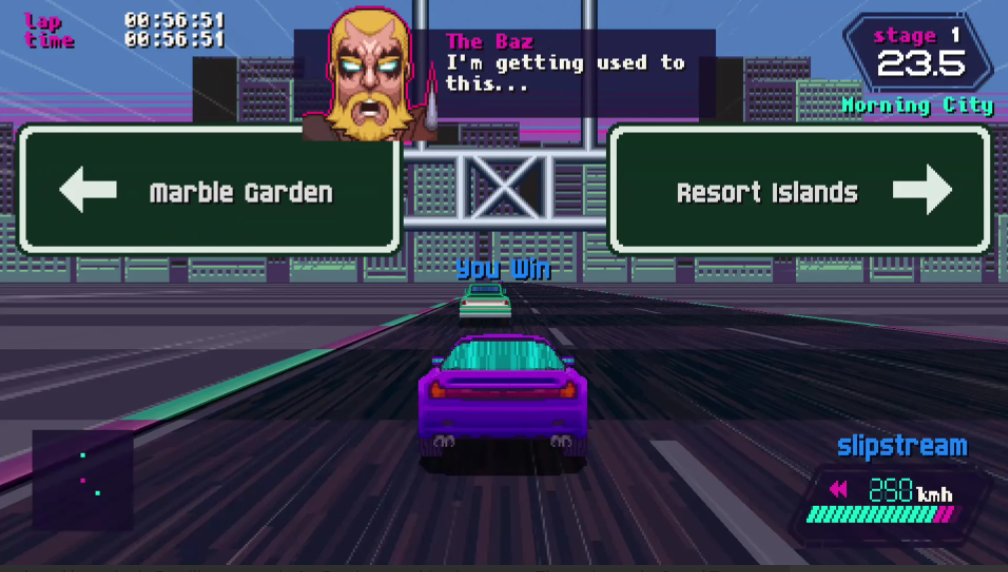 Slipstream, created by a single Brazilian auteur, is virtually identical to OutRun in all but name. The primary game, Grand Tour, requires you to right-angle slide your way through a pyramid of stunning sceneries, ranging from expansive verdant hills to golden National Parks, in order to progress. As you weave through traffic and hurry to your next location, you’ll come up against some odd opponents, including one who looks just like Bob Ross. There are no gears in this vehicle; instead, there is a slipstream mechanism that causes your peak speed to boost dramatically when you are close touching the back wheel of another vehicle.

Grand Prix mode, which repurposes locations from the main game and transforms them into circuits, offers a variety of cars to drive, each with its own set of parameters to master. You can use these cars in the more lap-focused Grand Prix mode, which transforms locations from the main game and transforms them into circuits. It’s worth noting that you may pick between standard automobiles and an upgrade system, in which you earn money depending on your performance in each race, which you can then spend on customizing the specifications of your car as you see fit. Split-screen multiplayer, as well as a couple of additional novelty modes, such as an elimination-themed Battle Royale mode, round out a robust selection of gameplay possibilities in this game.

The gameplay is fantastic, with the aforementioned 90-degree drifts forcing you to dance gently on the analogue sticks, and the action moves at a breakneck rate that will put you into a trance. The core course design isn’t particularly innovative – you’re either sliding or going straight, with little variation in between – but the tracks here aren’t meant to be as challenging as the Nurburgring: this is pure nostalgia, complete with scorching synthesizers and optional scanlines to keep you entertained.