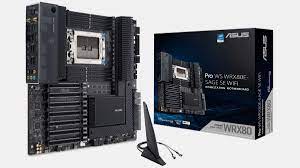 MSI’s WS WRX80 motherboard has emerged from the shadows with the debut of the AMD Ryzen Threadripper Pro 5000 WX-Series processors yesterday (AMD “Chagall” Zen 3, up to 64 cores). MSI does not presently have this motherboard listed on their official product sites. However, WCCFTech has detected it and claims that it is a limited-time offer for Lenovo systems before moving to the DIY market. You may trust the source’s photos and specs, but remember that this isn’t MSI’s official website, so you should take it with a grain of salt (or Lenovo).

For the first time, MSI has designed a motherboard specifically for AMD Threadripper Pro CPUs, and it will support both the 3000WX and the upcoming 5000WX families. For a processor of its magnitude, the new MSI WS WRX80 is stated to be completely equipped with features and support technologies of the highest kind.

It’s not clear from the images we have of this E-ATX motherboard’s primary features, which include a PCB with 14 layers, a copper-plated 14 oz. PCB, 11 dedicated VRM phases, support for up to 2TB of DDR-3200 (ECC and non-ECC) RAM, and overclocking support for both CPU and RAM. Additionally there are 10G LAN and Wi-Fi 6E built-in networking components. Listed here are all of the details we’ve been able to compile. 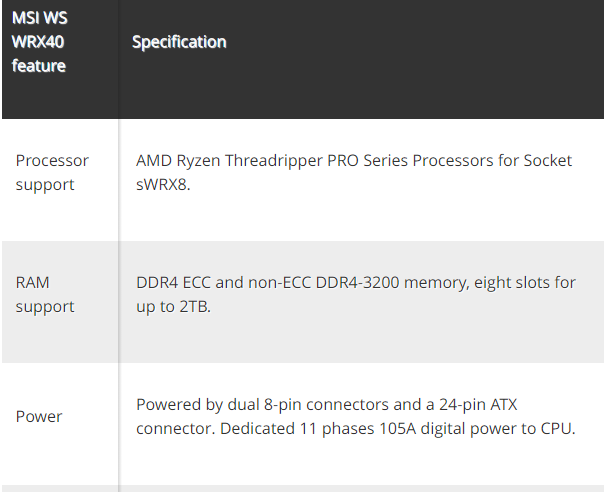 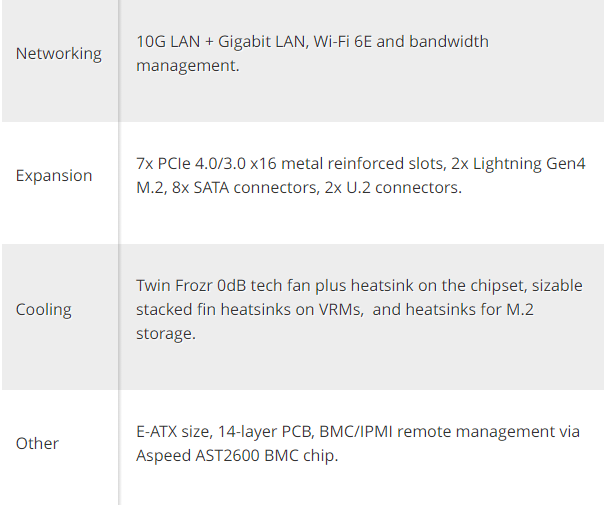 All seven PCIe slots can function at full x16 speeds because to the platform’s 128 PCIe lanes. An EZ Debug LED and on-board power and reset buttons can be seen in the board photographs, making it easy to set up, test, and deploy the board.

Because this motherboard is supposedly a Lenovo exclusive, please keep that in mind. A “quite expensive pricing,” according to the source, is expected for the MSI WS WRX80 when it hits the DIY market next month. There is a factor of scarcity to take into account when determining the sticker price, in addition to the high quality and wide range of available components. This is just the fourth WRX80 board to be made accessible to DIYers if it is successful.

The most requested features for the Steam Deck after one day