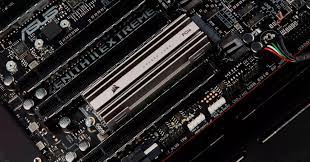 SSDs using the newest PCI Express 5.0 interface are projected to emerge in 2022. (and beyond). As a result, fast storage enthusiasts may look forward to double the throughput of PCIe 4.0. If that’s the case, we should expect to see SSDs that can transmit data at a blistering 12GB/s or more. Some heat-related issues may arise with this increased level of performance. The more speed, the more power, and the greater the heat. SSDs may soon require cooling, which has never been the case before in the history of solid-state drives (SSDs).

PCIe 5.0 SSDs create a lot of heat, as the CTO of SSD controller manufacturer Phison explains in a blog post. Chief Technical Officer Sebastien Jean said that Phison’s nex-gen SSDs will have the same thermal envelope as the company’s existing drives. Jean explains that the organization has a number of options for accomplishing this aim. Moving production to a smaller node to improve efficiency is a tried-and-true method that has stood the test of time. Jean gives the example of going from a 16nm node to a 7nm node. Additionally, limiting the amount of lanes the SSD utilizes is a powerful technique. He claims that with PCIe 5.0, additional lanes is no longer the best option. “Practically, the Gen4 and Gen5 PCIe interfaces do not require eight channels to be saturated. With four NAND channels, the host interface might be saturated, he claimed. This decrease in NAND channels might reduce the SSD’s power consumption by as much as 30 percent. 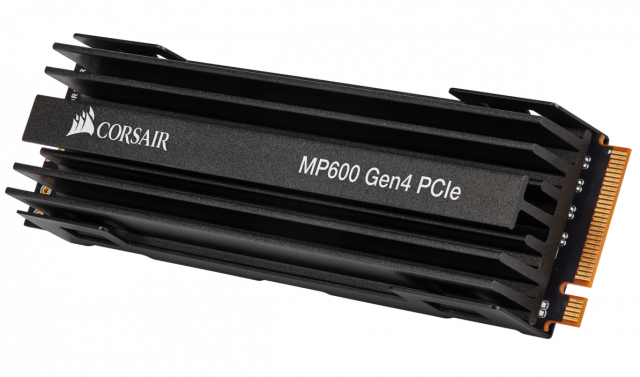 The heat dissipation mechanism of an SSD is one of the most intriguing aspects of the post. According to Jean, the M.2 slot on the motherboard is all it needs to accomplish the bulk of the work. With the use of a little screw and standoff, a contemporary SSD may be mounted by pushing it into an M.2 slot. It’s all about the conduction path, Jean explains, saying, “believe it or not, the small [M.2] connection, which connects into the board. “It’s not the most efficient method, but it still helps.” Metal screws are said to account for 70 percent of the heat conduction. In spite of this, some motherboard makers have begun using nylon fasteners instead of metal screws.. Although this option is less expensive, it makes it more difficult to cool the SSD. SSDs also use convection to remove heat. SSDs get hot and radiate their warmth into the surrounding environment. As a result of this, we’ll need heatsinks and, eventually, fans.

While the business is working hard to lower power usage, Jean believes that future drives will require more effective cooling. GPUs, he says, were formerly like this: bare chips on a PCB. Afterwards, certain modules were equipped with heatsinks and a fan was used to circulate air around them. Passive cooling, on the other hand, relies only on a heatsink. Even PCIe 4.0 drives have been able to run without a heatsink or a tiny heatsink if the airflow in one’s chassis is enough. The following generation, on the other hand, will not be affected in this way. For Gen5, he remarked, “I’d expect to see heatsinks.” As time goes on, we’ll need a fan that’s blowing air directly onto the heatsink. ” We should tell out that Jean made a clarification to this blog post after it was published, indicating that he was only speaking to corporate drives. There will be a low-profile heat sink on the drives for customers, he said, as is the case with present drives.

If you’re already worried about how to cool your new 600W GPU and your SSD, you can put your worries to rest. PCIe 5.0 SSDs were anticipated to be available this year, but all indications indicate that they won’t be until at least 2023 or even 2024. Even though a number of these drives have been launched, they are all aimed towards business users. Intel’s Alder Lake is the only PCIe Gen 5 platform currently available. Although PCIe Gen 5 will be available on AMD’s planned AM5 architecture later this year, it will not be widely available until then.

What does the Zelda delay mean for the Nintendo Switch Pro?