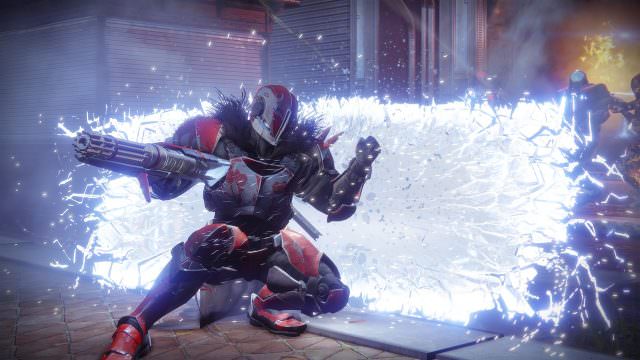 Destiny 2 update version 1.35 is out now for the PS4, Xbox One, and PC.  Full patch notes for this new update for Destiny 2. 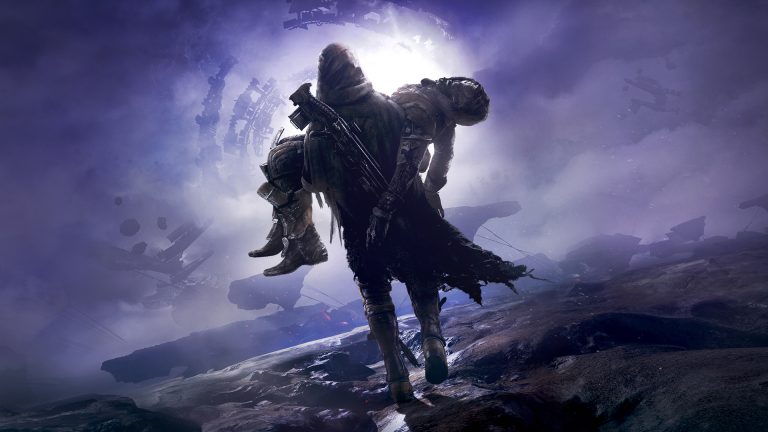 Destiny 2 is available now for the PS4, Xbox One, and PC.