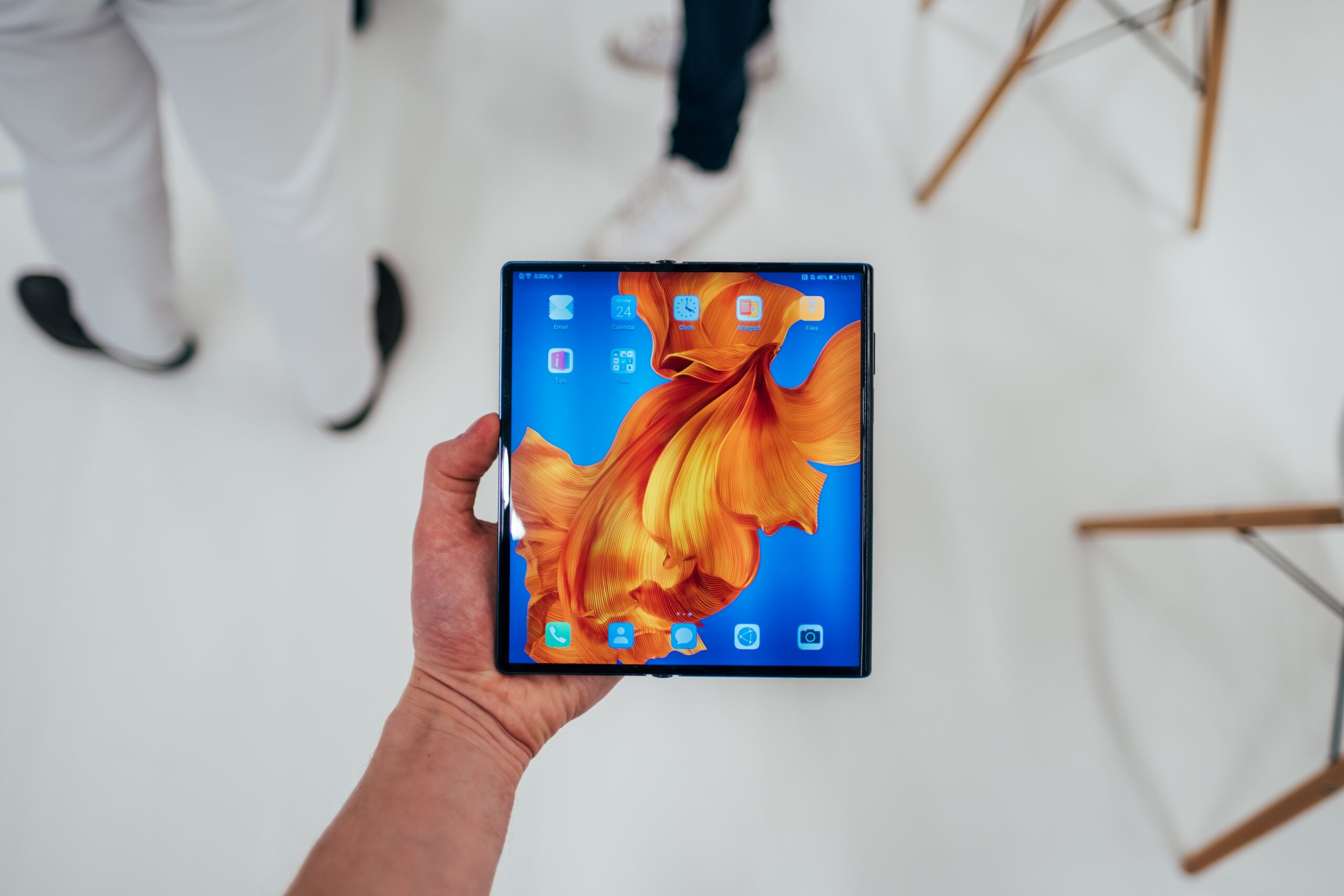 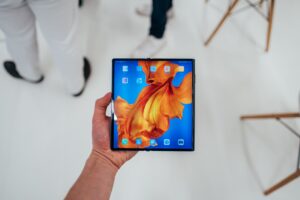 Nowadays everyone is talking about Phone with Fordable Technology. A few days ago some Tech reviewers received their new Microsoft Dua which they can’t fully show to their followers due to restrictions from Microsoft. However, now Samsung has sent its Samsung Z Fold 2. By the way, the impression is coming soon for those but for now, let’s talk about my thots on Foldable phones.

History of Phone with Fordable Technology

You can find a lot of foldable phones in the market and their specs. However, this is not an article about technicality, it’s about there feel in hand and in the pocket. At the beginning of the Phone with Fordable Technology, when OEM Royole Corporation announced their FlexPai it made headlines. As a tech reviewer, I was excited too. To be honest, it was not a beautiful phone and let most of us down too and on top of it, the software was full of bugs and errors.

Then Samsung clams to make the Phone with Fordable Technology and they called it Samsung Fold. It made headlines too but for getting damaged due to its screen issues. It attracted all the bad headlines. Then Samsung made some changed in the phone and released a Samsung Fold updated version. Which is working quite fine and the users liked it.

Huawei and Xiaomi clans to have made their on type of foldable too but what we saw next was Motorola coming out with their Moto Razar which was the smallest and most user-friendly foldable Phone. The only downside was that its specs.

Similar to the Moto razer, Samsung launched it’s Samsung Z Flip. For me which was the only foldable phone that I can carryed in my pocket because it was both handy, practical and it has good specs.

Related Topics:phone with fordable technology
Up Next