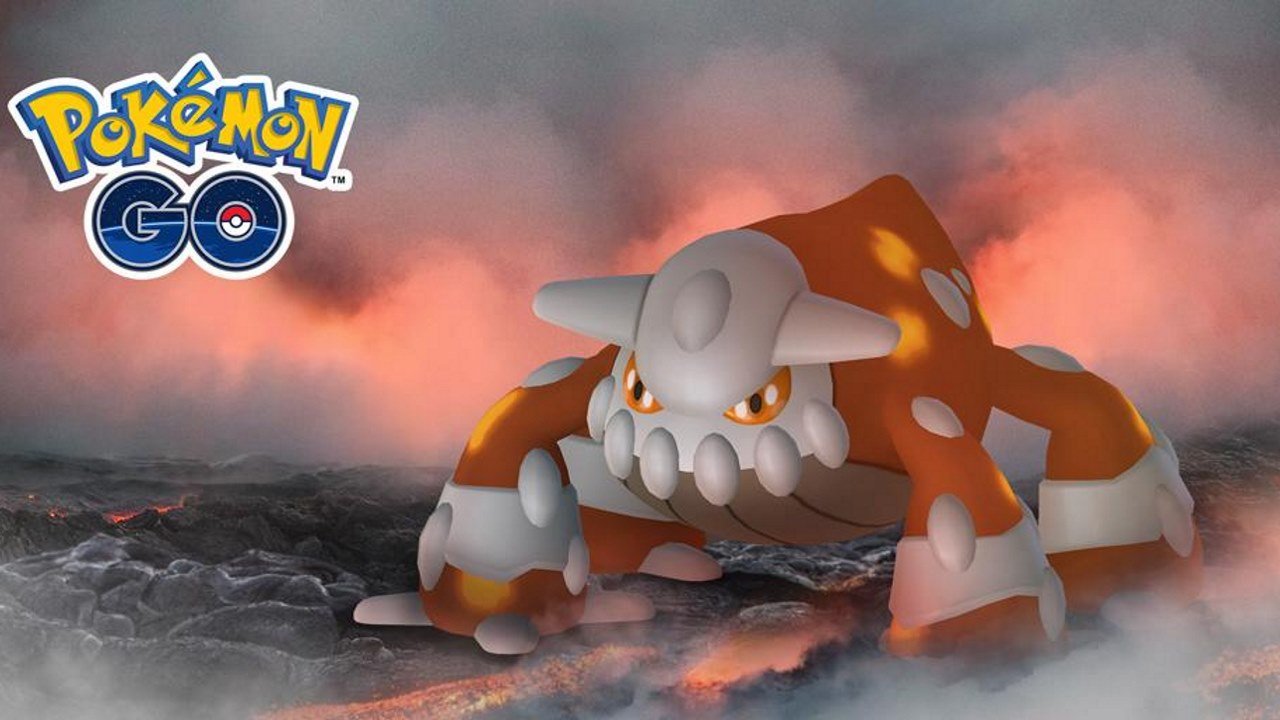 Niantic again comes with a new surprise for the fans of Pokemon Go! The game recently has introduced on their official Twitter for the new Legendary Pokemon ‘Heatran’,

One more legendary surprise is coming to Pokémon GO in 2018! The Fire- and Steel-type Lava Dome Pokémon, Heatran, will join Raid Battles across the world from December 18 at 1:00 p.m. PST to January 15 at 1:00 p.m. PST! #BeLegendary pic.twitter.com/hd9d6cG293

Heatran is a Fire/Steel-type Pokemon which made the first debuted in Pokemon Diamond and Pearl. The joining of Heatran is the next step of the rollout of Pokemon Gen 4 which is expected to get advanced until 2019.

Heatran will replace Cresselia, a Legendary Psychic-type Pokemon which appeared in the game on November. The new legendary is expected to become a top-tier Fire-type attacker, with Attack stats on part with Moltres and with higher Defense stats. For the weakness, Heatran claimed to have a double weakness against Ground-type moves. Well, what do you think about this? Hopefully, this would be included in your holiday’s surprise.

Super Smash Bros. Ultimate Made A Massive Milestone In Europe