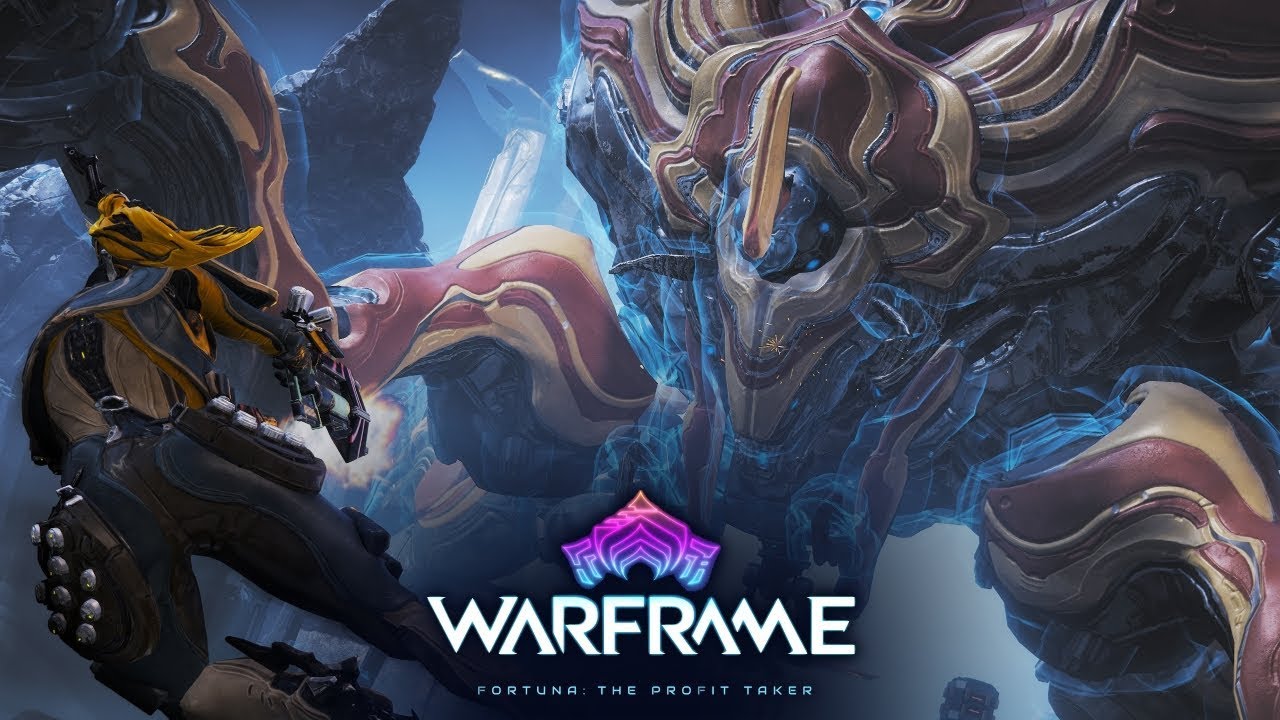 Yesterday, Digital Extreme has released the new Warframe Fortuna: The Profit Taker update which available on PC lives on Steam. The essential goal from this new update is to defeat the profiteer Nef Anyo. And for that, this update brings the new feature which able the players to set up the Archguns after (of course) completing a series of missions.

At the moment, Fortuna: The Profit Taker update exclusively available for PC, but will also arrive soon for PS4 and Xbox One. Unfortunately, Nintendo Switch platform will have to wait until next year to receive this new update. What are the new features included in this update?

Here you can find the details for Warframe Fortuna: The Profit Taker Update below:

Warframe is currently available for PS4, Xbox One, and PC.

And here’s the launch trailer of Fortuna: The Profit Taker for you to check out,

New Trailer Of Devil May Cry 5 Hints About V