The year 2018 marks the 40th anniversary of legendary studio SNK. And for celebrating the special event, SNK delivers 11 extra free games for its users. 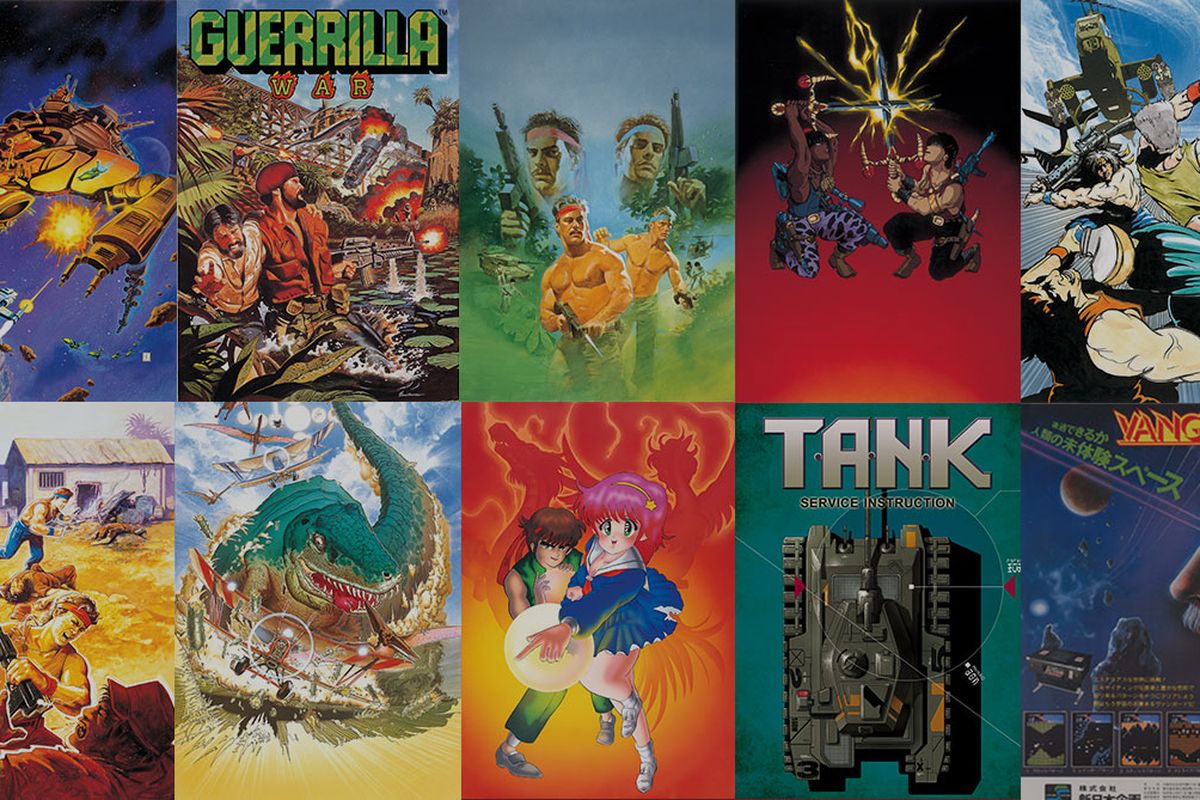 A variety of classic arcade games from SNK are packed in one album on Nintendo Switch for the users. SNK 40th Anniversary Collection contains full of retro games and a treasure trove of features.

For more information, Beast Busters and SAR: Search and Rescue are available as a free DLC bundle on the Nintendo eShop. While the other nine titles are available via a simple patch.

Those games mentioned above are added in the list of SNK 40th Anniversary Collection, however, there are 13 others titles which released previously on November:

What do you think about this offer? Another early Christmas’s gift from SNK?

You can see all of the games in action via the two videos below:

Monster Hunter: World ‘Iceborne’ Will Arrive In Autumn 2019, The Free Trial Has Available