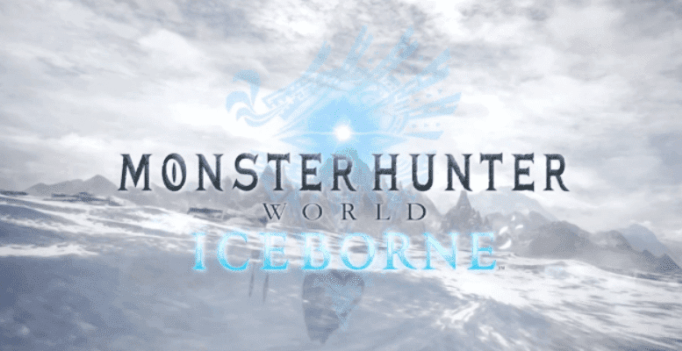 We all have acknowledged that Capcom has been working a massive expansion for Monster Hunter: World. And recently, the developer has announced the next expansion for this Best Action RPG game, named with  ‘Iceborne’, which scheduled to arrive in autumn 2019. For the fans of Monster Hunter: World, obviously have been waiting for the next expansion in curiosity. Well, recently, Capcom has shared a good news on their official twitter for the free trial which available now on PS4 and Xbox One:

Yes, as you can see from the twitter above, the free trial will be held starting from December 11 to December 17! It’s an opportunity for you to check out a bit of the gameplay before it will be released.