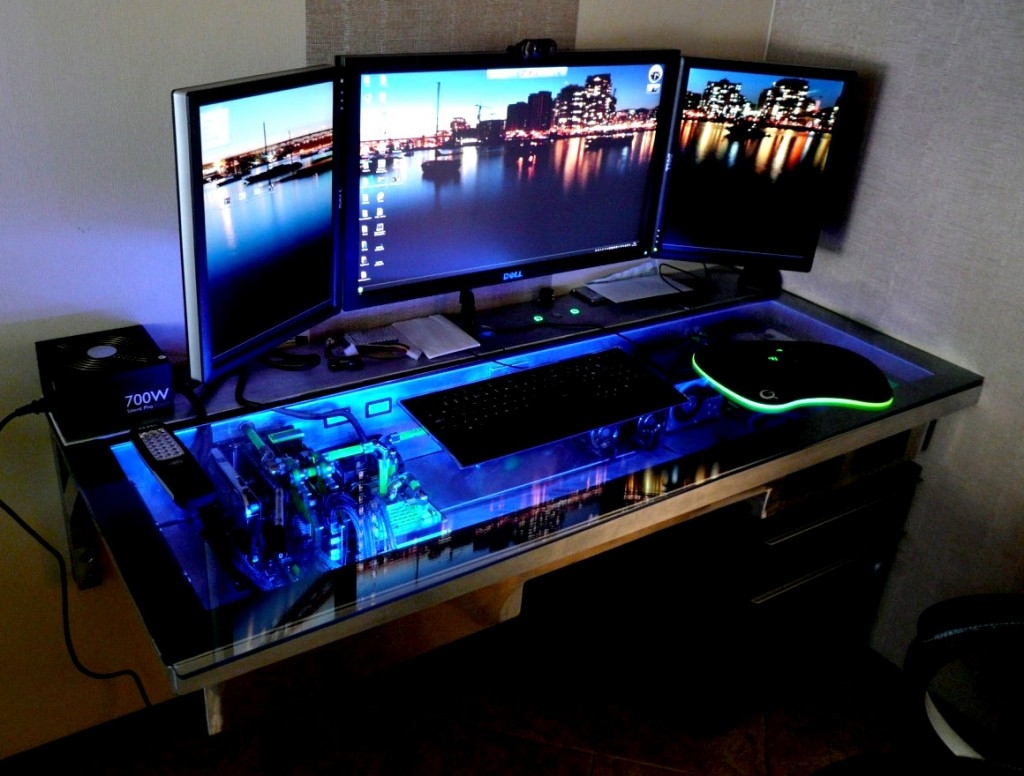 Horror Games are already popular in the gaming world for them who like to feel the breathtaking experiences.

The graphics, the settings, and don’t forget to mention the soundtracks, all will give you the heart attack while playing the game. Well, if you are in the list of the horror genre games, then here are the 10 best horror games you can find on PC for the year 2018.

SOMA is a science fiction survival horror video game developed and published by Frictional Games. The player will encounter a number of creatures, and find a large array of clues, such as notes and audio tapes, which builds atmosphere and furthers the plot.

There is no combat in this game, and instead, the player will progress through puzzle-solving, exploration and the use of stealth.

INSIDE is a puzzle-platformer adventure game developed and published by Playdead. The player will act as a young boy in a dystopic world. Hunted and alone, you have to keep moving ahead by solving mind-bending puzzles. If you make any mistakes, the risk will be getting killed with some of the most horrific ways.

Now don’t get fooled by the title above! Doki Doki Literature Club! is a horror game, which the player will act as a male high school student who joins the school’s literature club and interacts with its four female members. The game features a mostly linear story, with some alternative scenes and endings depending on the choices the player makes.

You can try to check out the game to find out a psychological horror inside!

Here you will play as Agent Alexander Degtyarev and investigate the disappearance of five military helicopters in the area, alongside stalkers – fortune hunters who search the area for unique artifacts. Not only that you have to be alert of the nuclear emissions in the area, but you also have to protect yourself from the mutated monsters.

Amnesia: The Dark Descent is a survival horror video game by Frictional Games, released in 2010. The game features a protagonist named Daniel exploring a dark and foreboding castle while trying to maintain his sanity by avoiding monsters and other terrifying obstructions.

Cube Escape: Paradox features the story of detective Dale Vandermeer who finds himself trapped in two different universes and needs to escape. In this game, you will be trapped in a dark room by an old enemy of yours and in order to get out, you have to solve some complex puzzles.

The Forest is a survival video game developed and published by Endnight Games. Here the player will have to build a shelter and traps, hunt animals and collect supplies at day, and defend themselves against the mutants at night.

Alien: Isolation is a survival horror game developed by Creative Assembly and based on the Alien science fiction horror film series. The player will act as Amanda Ripley and must explore a space station and complete objectives while avoiding, outsmarting and defeating enemies. Addition with activating computers to collect certain items or reaching a specific area in the game.

The Last Door is an episodic psychological horror point-and-click adventure game developed and published by The Game Kitchen.

The game starts from Anthony Beechworth, a man who is about to commit suicide and every single one of your click will bring him closer to his death. There’s nothing that you can do to change his destiny. After that, you will play as Beechworth’s school friend Jeremiah Devitt and will explore his late friends’ residence after receiving a letter from him.

Last but obviously not least, Resident Evil 7: Biohazard is a survival horror game developed and published by Capcom. The player will act as Ethan Winters, who’s searching for his wife in a regardless estate, and engrossed by a cannibal Baker family. To survive the adventure, the player will have to solve some puzzles and fighting the enemies.

Those are the 10 Best Horror Games you can find on PC, hope will help you to shelter the holiday season!