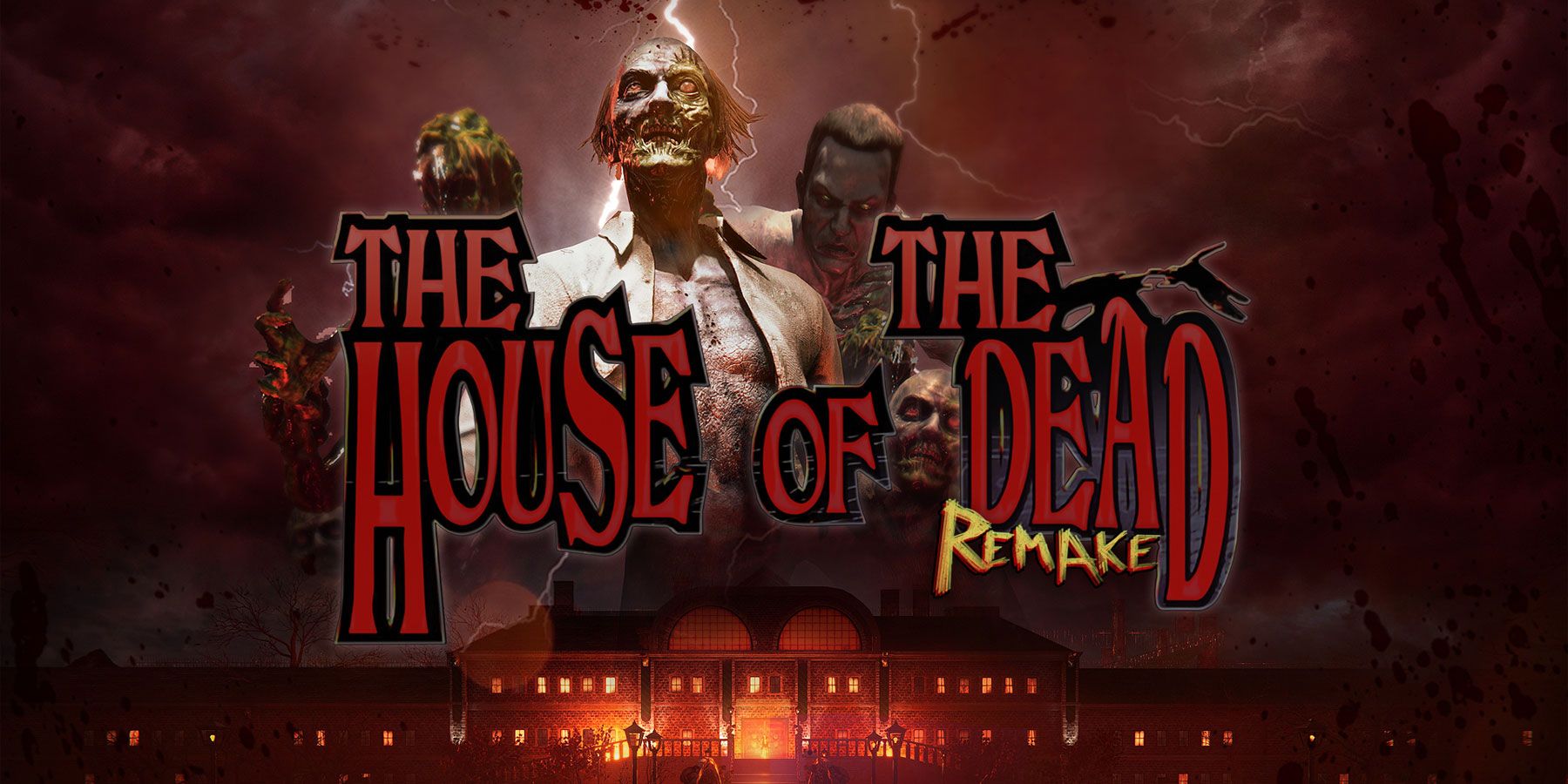 The clip demonstrates that the remakes are very faithful to the originals, maintaining the rail-shooter action, buckets of gore, and general campy tone as players fire down swarms of undead monstrosities in the same manner as the originals.

🕯️ THE HOUSE OF THE DEAD: Remake is coming to #NintendoSwitch on April 7th
🕯️ Pre-orders start March 31st

It was in arcades that the first instalment, The House of the Dead, and the second instalment, The House of the Dead 2 first appeared, the first in 1996 and the second in 1998. Sega would eventually produce ports of the games for the Sega Saturn, Dreamcast, and Windows PC, among other platforms. The remakes were initially confirmed by Forever Entertainment for release in 2019. Besides classics, the firm has rebuilt other games, such as Panzer Dragoon: Remake, which is set to be published in 2019. A remake of the Squaresoft title Front Mission 1st was also revealed during a Nintendo Direct broadcast in February 2022, with a release date of this summer set for release.