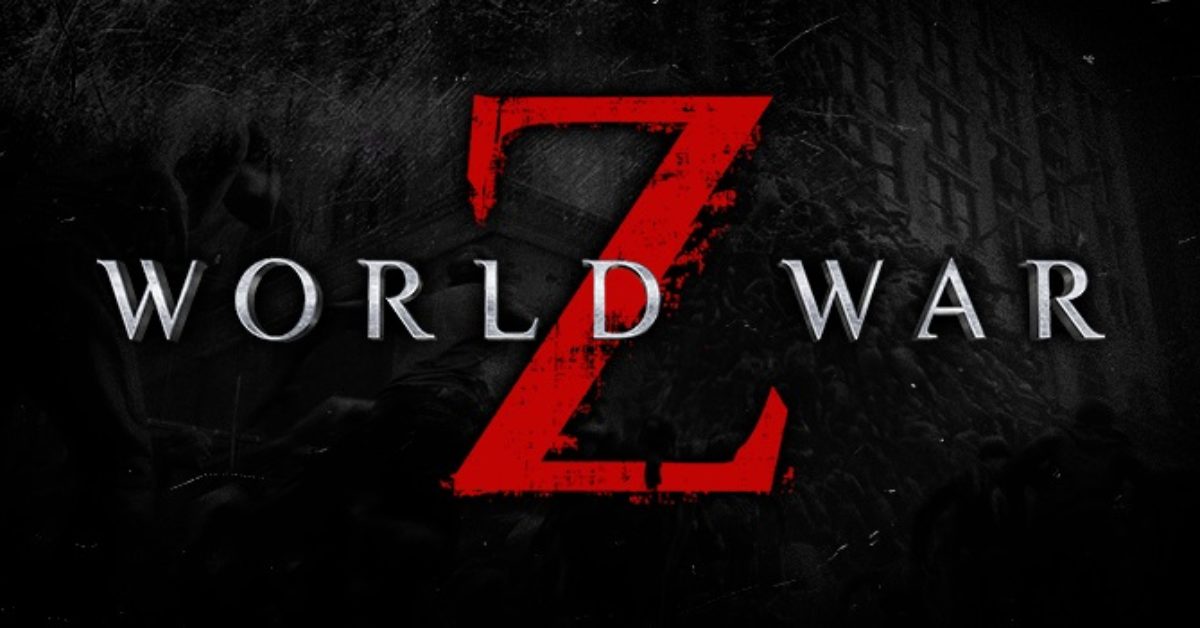 World War Z is scheduled to be launched by Saber Interactive in 2019. Recently, the developer has released the brand new trailer for World War Z, which revealed about the six playable classes in the game. 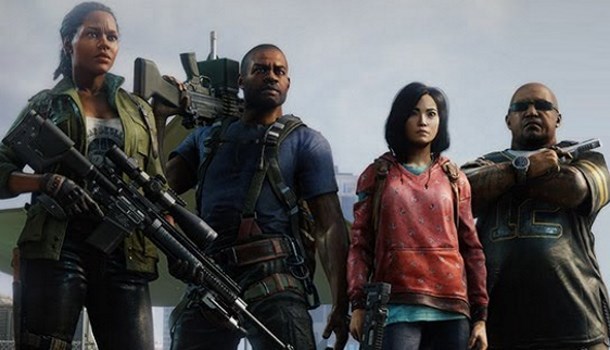 As been informed before, that World War Z game is inspired by the movie World War Z  in 2013. The gameplay featuring over the shoulder third person shooter cooperative combat against large numbers of zombies, defensive traps and emplacements. 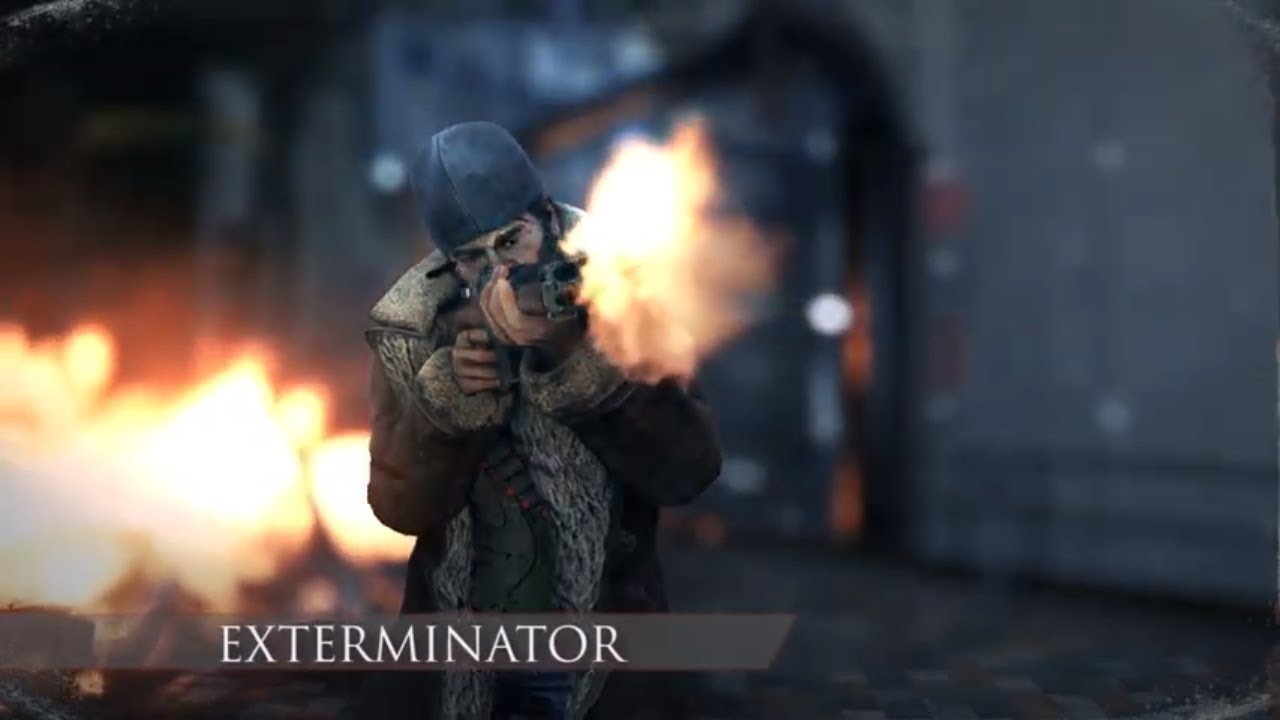 From the new trailer, Saber Interactive has hinted us for the six playable classes will be available in the game, and they are:

As we can see above, each class has a unique and different playstyle for you to choose. And all of the six classes have their own role for support you to survive among the zombies’ attacks.

World War Z is expected to arrive in 2019, although still not clear on which platform the game will be. In the meantime, you can watch the trailer below for a few hints of the game: