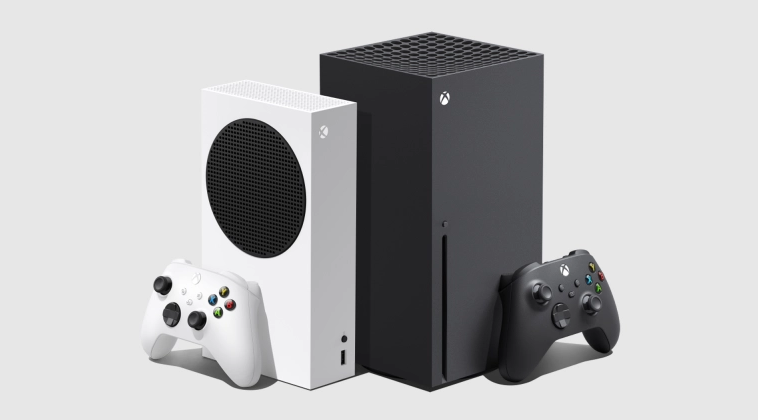 Both consoles are now priced similarly, and gamers can choose from a large library of high-quality titles for either platform, so there is less of a need to pick one over the other. It’s true that the PS5 and Xbox Series X/S aren’t identical, and that the PS5 has several features that the Xbox doesn’t have, but the gap between the two systems is closing.

Since their respective releases in November 2020, VGChartz, a site well-known for tracking sales of video games and consoles, estimates that the PS5 has sold roughly 10.32 million units in the US, while the Xbox Series X/S has sold around 9.32 million units. According to the data, the Xbox Series X/S has sold 17,029 more units than the PS5 in the past year. This is unexpected given that PlayStation consoles have traditionally outsold Xbox consoles.

PS5 vs Xbox Series X|S sales comparison in the US after 25 months (#VGChartz estimates):

After 25 months in the US, the PS5 is tracking ahead of the XSX|S by an estimated 1.01M units.https://t.co/uIr4iHHo75#PS5 #PlayStation5 #Xbox #XboxSeriesX pic.twitter.com/pJdvcFrXJH

There are a number of factors that could be keeping sales of both systems at around the same level. One explanation could be because both systems are equally well-liked among gamers, so they’re choose whatever one best suits their needs. The second possible explanation is that PS5 supply problems have led some eager gamers to choose the Xbox One instead. No matter what sparked the sales battle, gamers can only benefit from the increased variety and quality that will inevitably result.