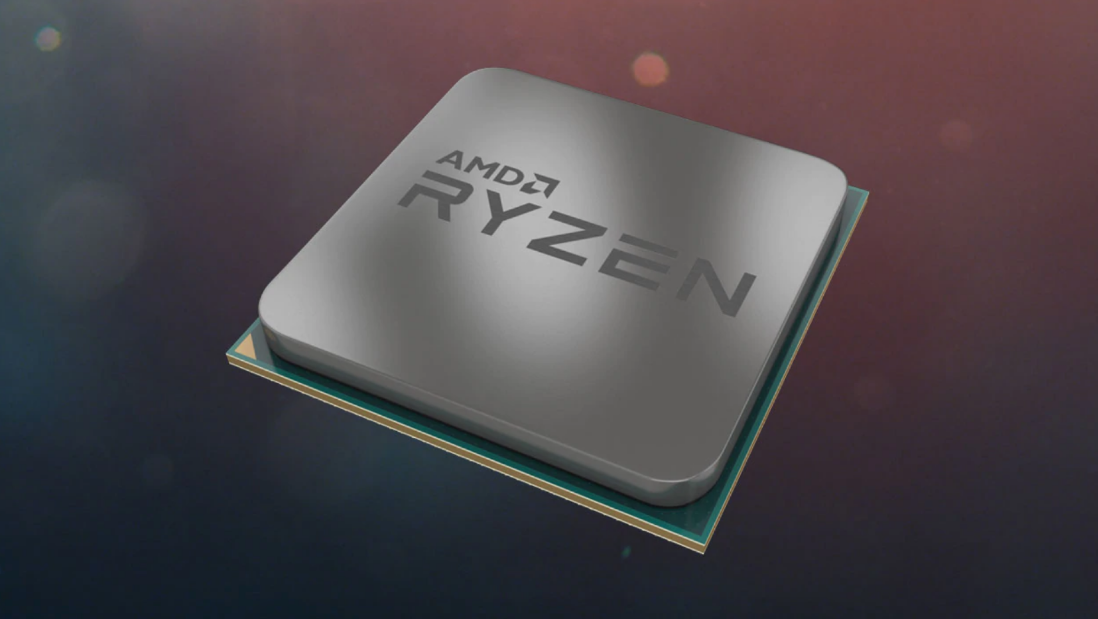 It would appear that the release date as well as the prices of the non-X AMD Ryzen 7000 CPUs have been made public prior to their official unveiling at CES 2023. Due to the fact that this material was stolen, it has not been verified as of right now. Be careful to maintain a healthy dose of scepticism until such time as we witness their official unveiling.

The AMD Ryzen 7000 appears to have potential at first glance.

A comparison between the 5900X and the future AMD Ryzen 9 7900 is included in the additional material that was leaked along with this information. It would appear that the few games that were put through their paces saw significant improvements in their performance. The gaming performance of Shadow of the Tomb Raider has been improved by up to 18%, and that of DOTA 2 has been improved by up to 31%. Tests such as these are always, of course, going to be contextual, and their results may not necessarily reflect how all users will benefit.

However, based on what we have observed thus far, these central processing units do appear to be an improvement. In addition, they are not designed with the more advanced aspects of PC gaming in mind. These CPUs of a non-X kind prioritise price over performance in their design.

Given all of this, the cost of these central processing units will be somewhat high. With a price tag of $429 USD, it may be difficult to convince less experienced users to purchase the product. Naturally, one more facet deserving of mention is the power requirements that are within reasonable bounds. After all, a total power consumption of 65W is a significant reduction over both the 170W required by the Ryzen 9 7950X and the 105W required by the Ryzen 7 7700X.