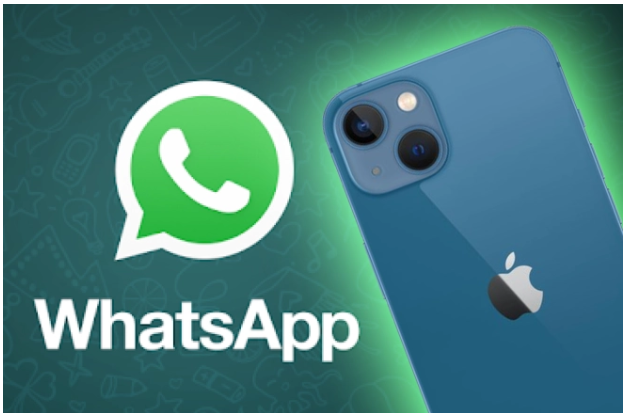 WhatsApp has began testing an early version of the functionality on the beta version of the app, which is now available for download. A team of WhatsApp detectives at WABetaInfo discovered the new function, which is part of a larger investigation into new and planned features. 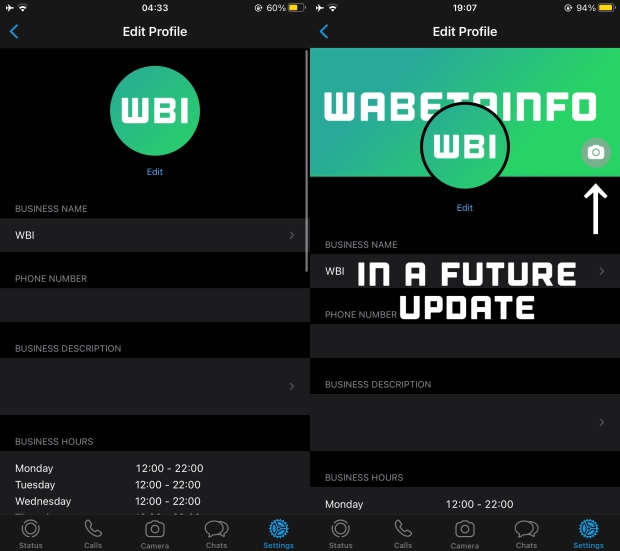 Cover Photos are an iconic feature of Facebook, allowing you to display a larger image than you would be able to with a basic profile photo. Other social networks, such as Twitter, have taken inspiration from it as well.

Now, it’s finally coming to WhatsApp, but the precise release date is still up in the air at this point. The WABetaInfo website reported that WhatsApp is working on a new feature that would allow users to customise their profile cover photo. The functionality is currently only available for Business customers and is being tested.

WhatsApp Web rolling out voice calling feature for some users