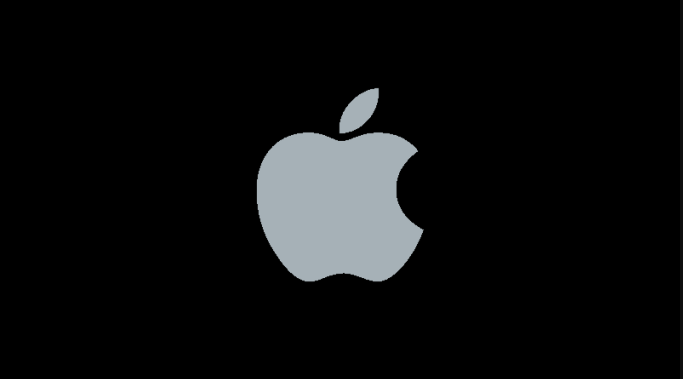 Apple’s subscription services, Apple Music and Apple TV Plus, as well as the Apple One package, which bundles both of those services along with a few others, all saw price rises, marking the first significant increase in pricing in the United States for these products in several years.

An individual’s subscription to Apple’s bundled service, Apple One, will now cost $16.95 per month, which is a $2 increase from the previous price. The Apple One family plan will now cost $22.95 per month, while the premium plan will cost $32.95 per month; this is an increase of $3 for both plans. Apple Music, Apple TV Plus, Apple Arcade cloud gaming, and iCloud remote storage services are included in Apple One individual and family plans. Apple One Premier includes those four services in addition to Apple Fitness Plus workouts and Apple News Plus, which unlocks multiple subscription newspapers, magazines, and other news outlets.

It is likely that the monthly dues of current members will increase as well in the near future. Existing subscribers to Apple Music, Apple TV Plus, and Apple One will receive a notification about the price hikes thirty days before they are invoiced at the new, higher rate. That means that if you are like most people who have monthly plans, your membership will be charged one last time at the old price before it is increased on the subsequent payment you get.

An Apple spokesman stated that the price rise for Apple Music was due to increasing licencing fees as well as greater reimbursements to artists and composers. In the meantime, she pointed out that Apple TV Plus had begun at a low price with “just a few shows and movies,” but it now has a significantly larger selection of “award-winning and broadly acclaimed series, feature films, documentaries, and kids and family entertainment from the world’s most creative storytellers.”