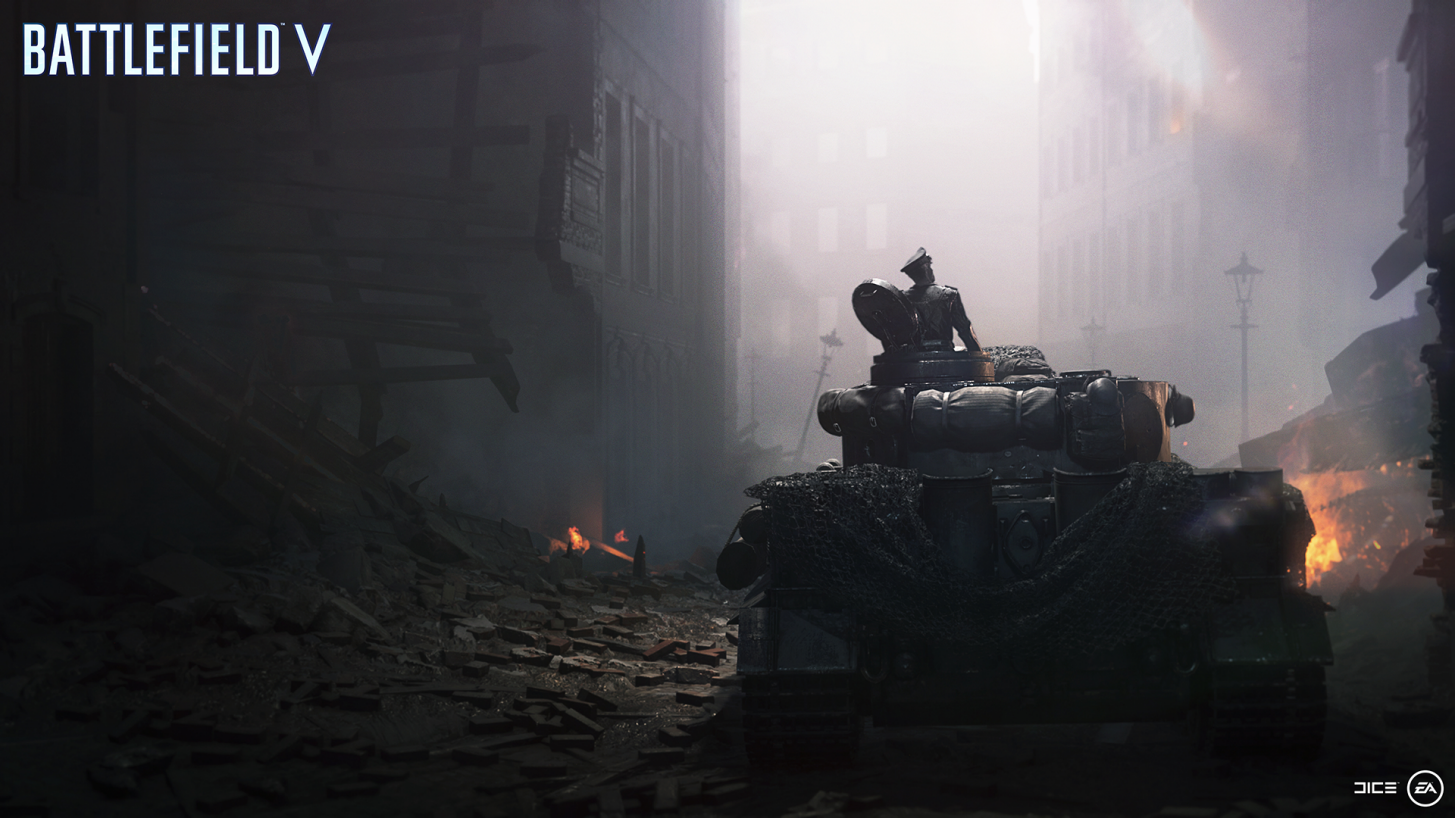 Battlefield V Tides of War Chapter 1: Overture, the first big free update of the game has arrived, and for that, DICE and EA as the developers have released a new DLC trailer showing off all its contents. 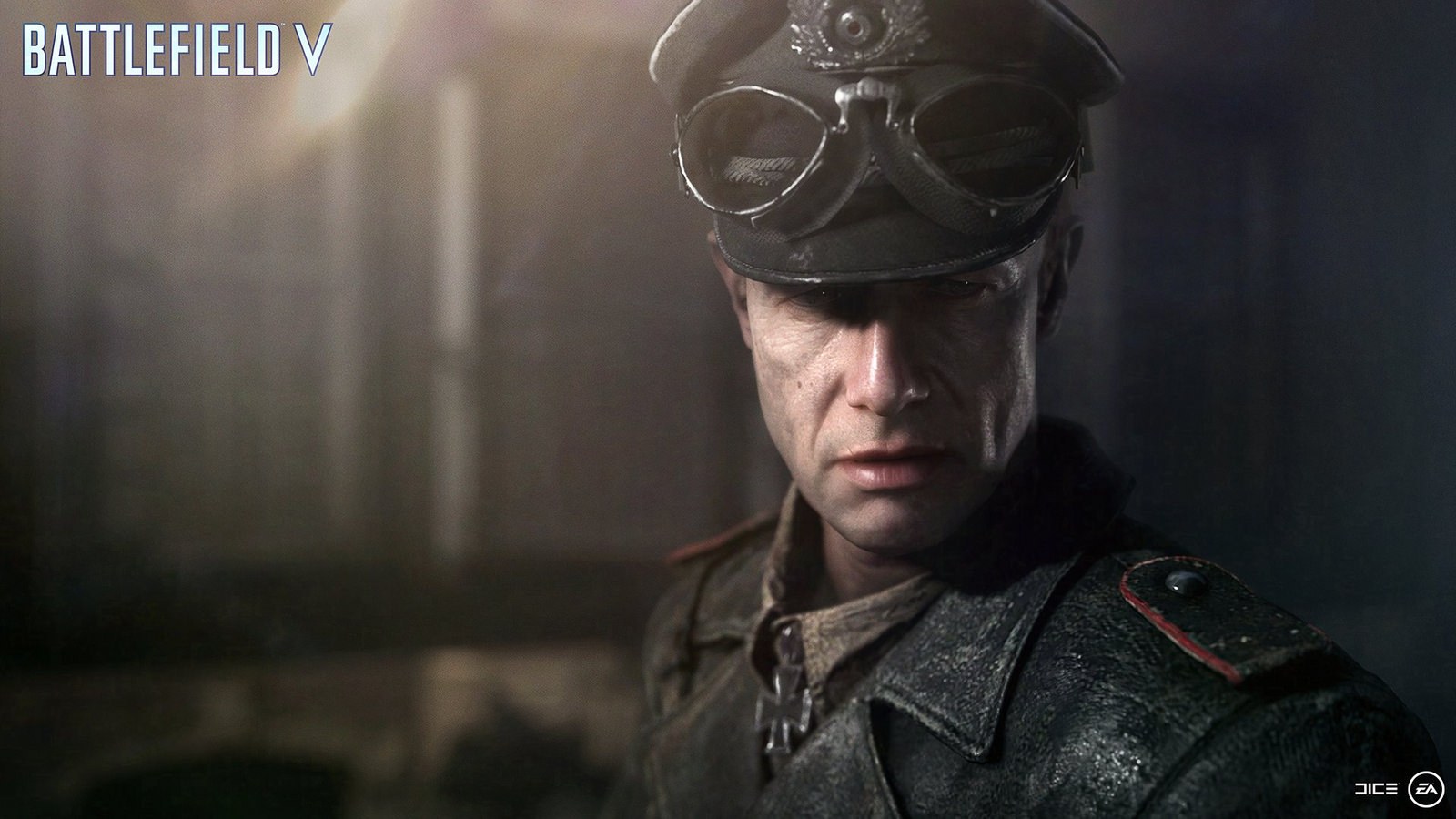 In this trailer, we will about to see the German-perspective War Story, The Last Tiger, the tank-focused map, Panzerstorm, new Practice Range, and more. The updates put the major attention on the variety of vehicles for use in the game. 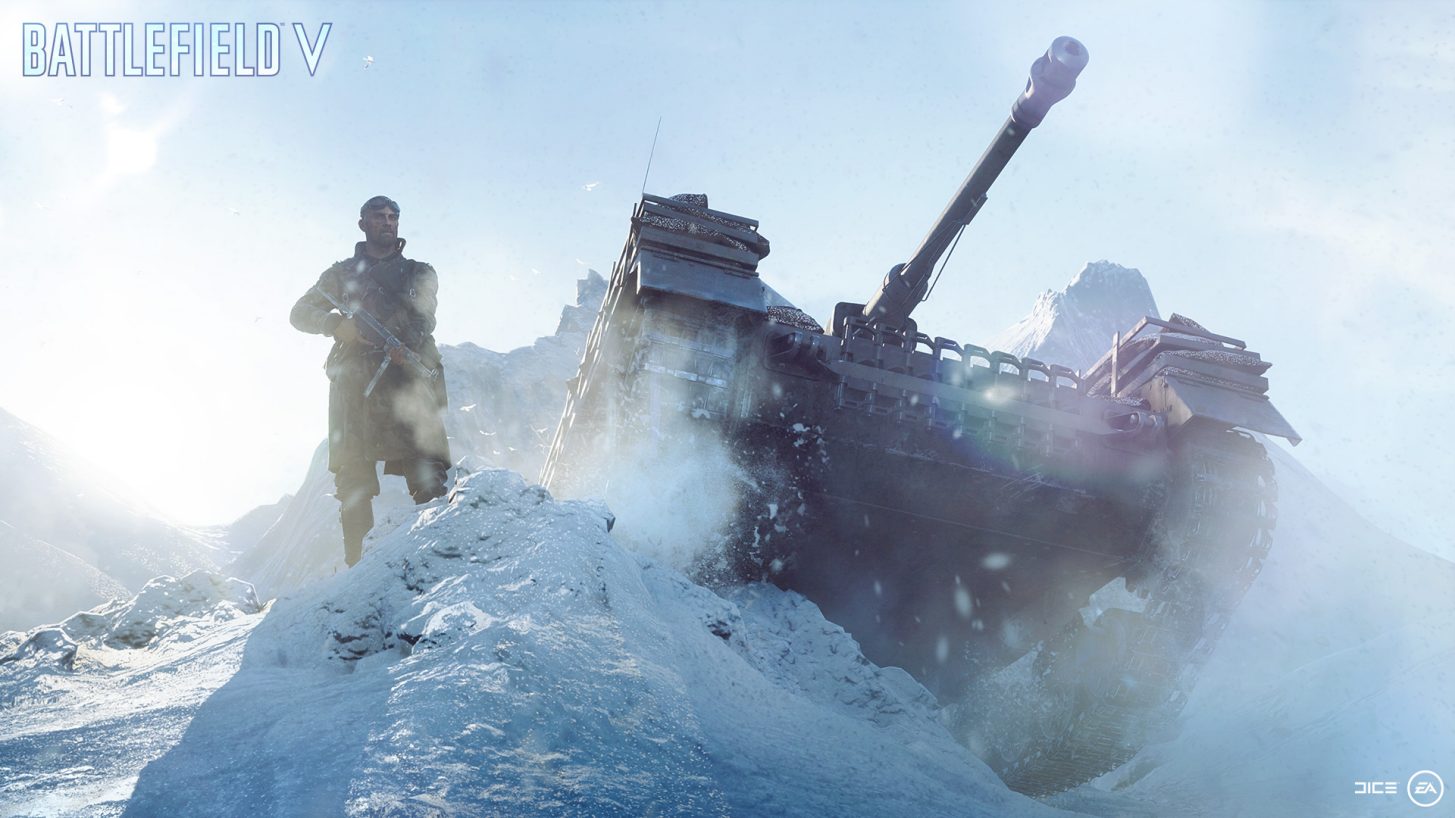 Here are the details which included in Battlefield V Tides of War Chapter 1: Overture:

Furthermore, you can check from the trailer below:

PUBG Mobile Teaming Up With Resident Evil 2, Zombies Are Coming To The Game!