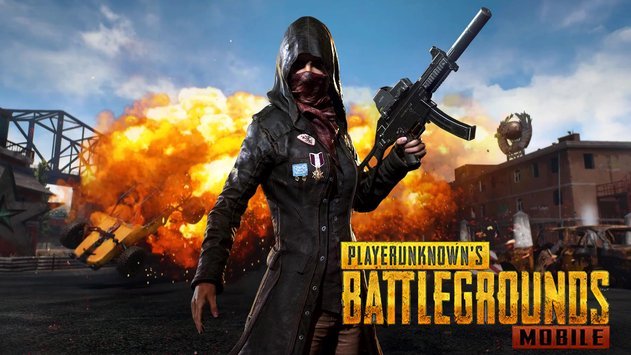 PUBG Mobile has confirmed on the top of the list for the achievements that the game has made. We all acknowledge PUBG Mobile has won for “Best Mobile Game of The Year” at the 2018 Golden Joystick Awards.

In the other side, a lot of excitement will also come for the upcoming Resident Evil 2 Remake, which will be released on January 25. This classic zombie game has gained huge numbers of fans as well. 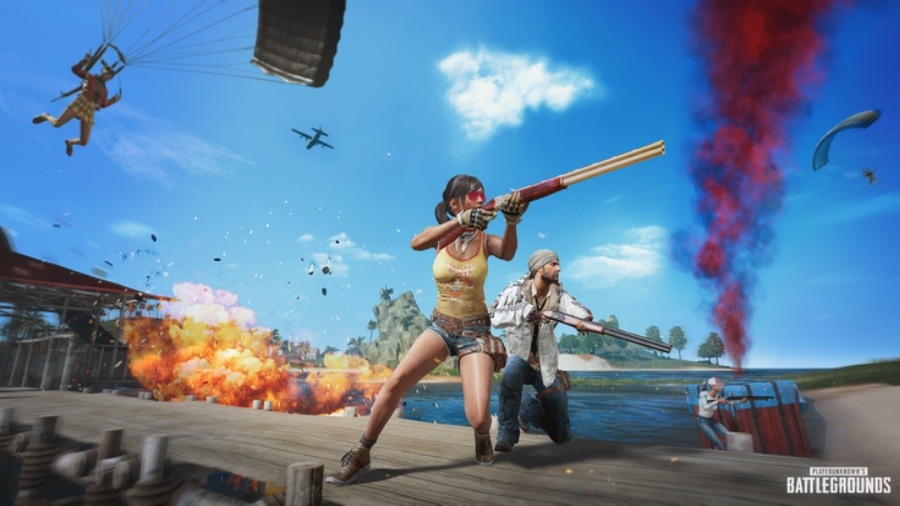 The two facts above have assured the fans for an awesome crossover which coming soon from these two games. If you are getting curious about this, you can check out the teaser trailer below, which announced by the official twitter of PUBG Mobile:

The last day of #PMSC2018 Dubai Finals. What could be more exciting than announcing that PUBG MOBILE is teaming up with @RE_Games! Something is coming very soon. #pubgmobilexre2 pic.twitter.com/HSZVZYG6cB

Batman: Arkham Collection Is Out Now For PS4 and Xbox One