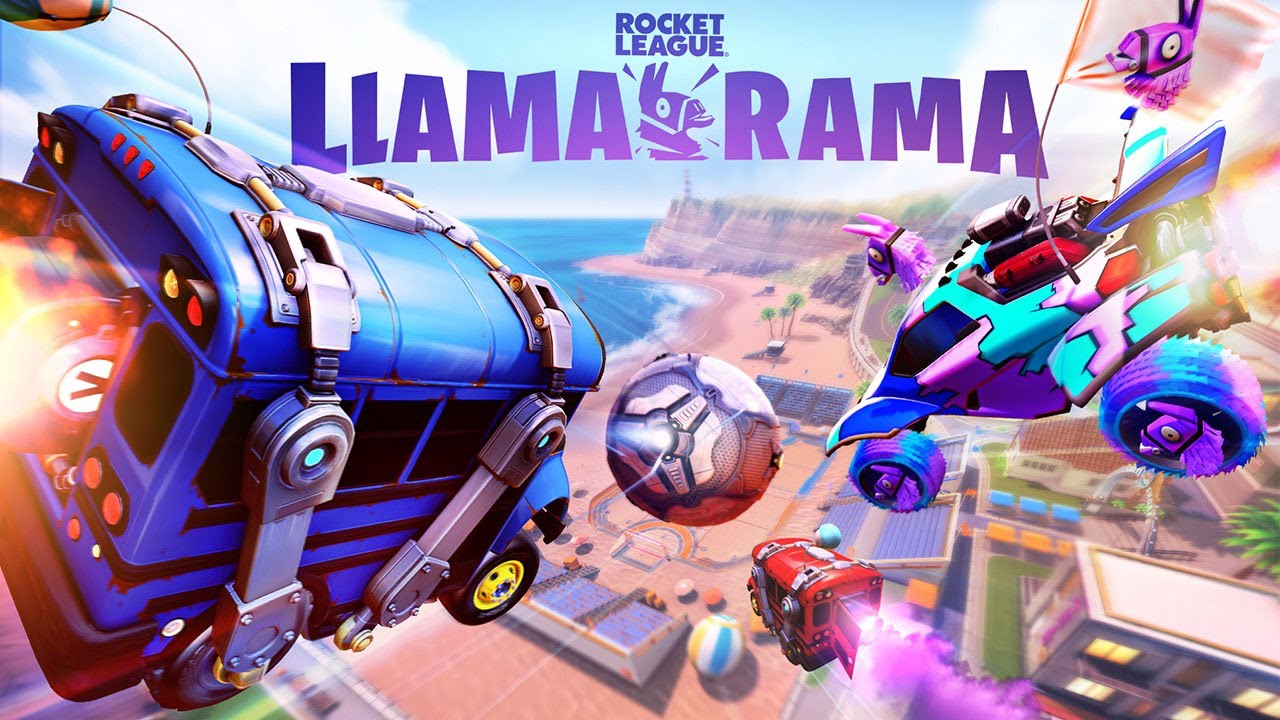 Fortnite Collide and Rocket League transfer in the Epic Games Store and it’s gonna be free to play from this weekend. It’s a single move that brings thousands of new players together, but it has rumpled some carball enthusiasts feathers who don’t want to create an Epic Games account to play.

Despite the complications, all the existing players will continue to play through Steam, only new PC players need to download it via the Epic Games Store. The positive point side is one can associate their existing account through an Epic Games account and catch the benefits regarding cross-platform progression.

Challenge 3: Top of the World