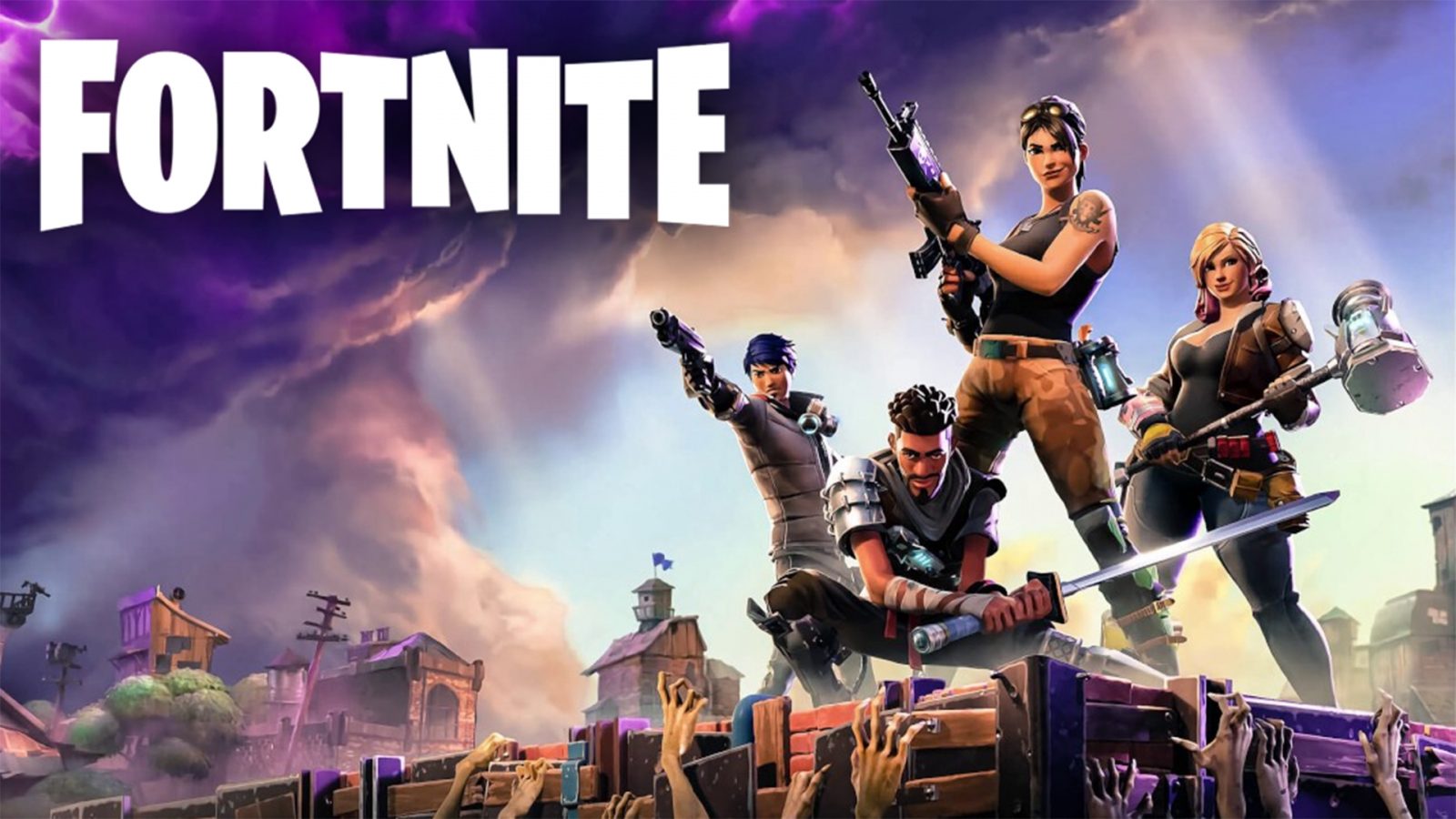 Some teenage hackers have been reported to earn big amount of money from selling the stolen Fortnite’s accounts.

Yes, this shocking news comes from the popular Battle Royale game which developed by Epic. Previously, many users have complained that they are no longer able to log into their Fornite’s accounts. The problem which called with the ‘Fortnite Cracking’ recently has revealed.

In an interview with BBC, a teenager from Slovenia admit that he has earned the amount of £16,000 or around $20,000 in the last seven months, from selling the stolen Fortnite’s accounts. 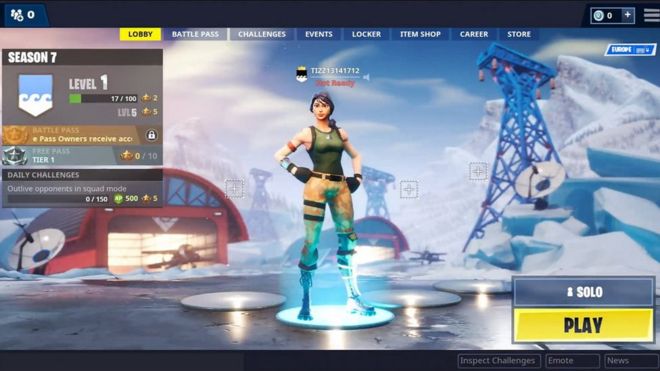 And if they are lucky, hackers can get an account which the original owner has purchased V-bucks, the internal currency for Fortnite. 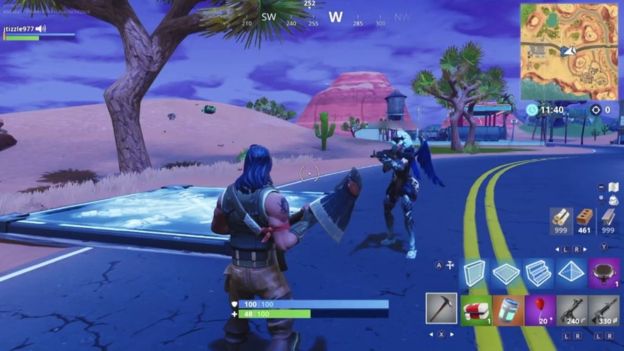 V-bucks are Fortnite’s currency for purchase in-game accessories like character models, weapons, skins for their backpacks, emotes, and more. Some of these accessories are really costly and limited. If a hacked account owns these items, the hacker will gain a big amount of money by selling them.

However, there are some ways which can prevent your Fortnite’s account from getting stolen by the hackers, you can see below:

Well, what are you waiting for? Use one of those ways above, or instead, use them all to protect your Fortnite’s account from getting stolen!