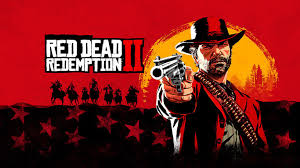 Red Dead Redemption 2’s title update 1.27, also known as Blood Money, adds new missions, clothing items, and challenges to the Red Dead Online mode. However, players on the PC platform are in for a special treat because 1.27 enables DLSS compatibility for the platform. Deep Learning Super-Sampling, or DLSS for short, provides improved performance and crisper visual images in games that are supported by graphics cards in the RTX 2000 and 3000 series. Upscaling video games from a lesser resolution to the display’s native resolution is made possible by this technique, which makes use of an artificial intelligence algorithm developed by NVIDIA.

How to enable DLSS in Red Dead Redemption 2 PC? 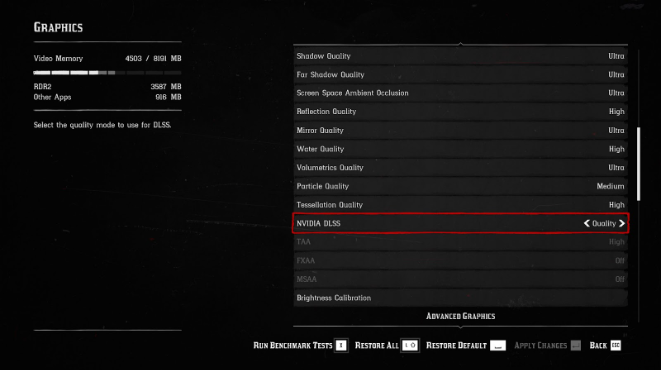 Blood Money is an expansion for Red Dead Online that adds new content, including new objectives titled Crimes and Opportunities. To get started, visit Guido Martelli in Saint-Denis.

Pamphlets and clothing items are now available for purchase, the Nominated Series has been added, there are new Daily Challenges and Awards, the menu for the Free Roam Mission Giver has been improved, and there are other new features included in today’s release.

As part of the Blood Money upgrade, the Quick Draw Club consists of a sequence of four separate rapid-fire passes that are delivered in successive instalments. From today through the 9th of August, you may make a purchase of the Quick Draw Club No. 1 for the price of 25 Gold Bars. In addition, as part of everyone’s automatic membership to the Wheeler, Rawson, and Co. Club, they are entitled to a wide variety of complimentary benefits and awards.

How To Get Smithing Stones In Elden Ring

How to Unlock The House of Hades Locked Doors In Hades