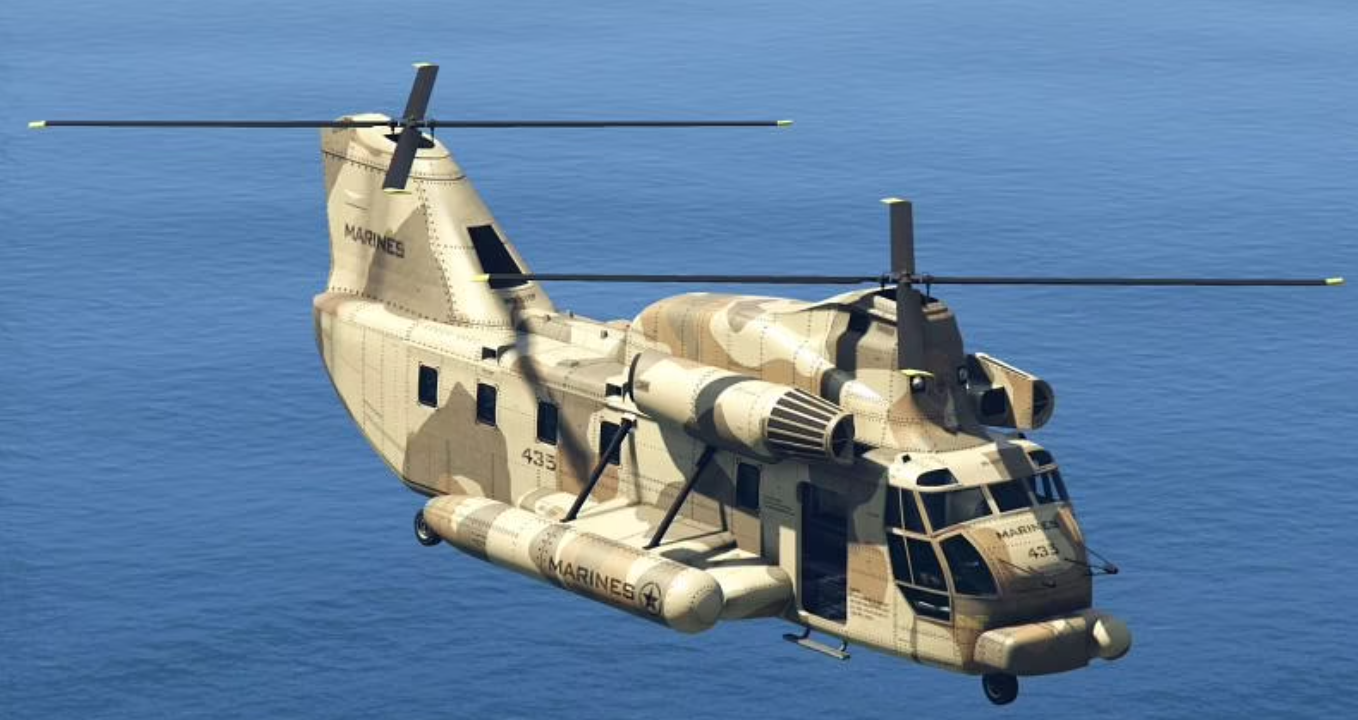 When it comes to controlling vehicles in Grand Theft Auto 5, aircrafts are the most difficult to master. Unfortunately, improper management of these sorts of aircraft will end in a quick and untimely demise for the pilot and passengers. Some GTA 5 tasks also include the usage of a helicopter, making it an advantageous ability to have.

On the PC version of GTA 5, this article will discuss the default control method for flying a helicopter. On PC, it will not contain a customised control scheme, but instead will consist of players who will utilise a mouse.

How to fly a helicopter in GTA 5 on PC 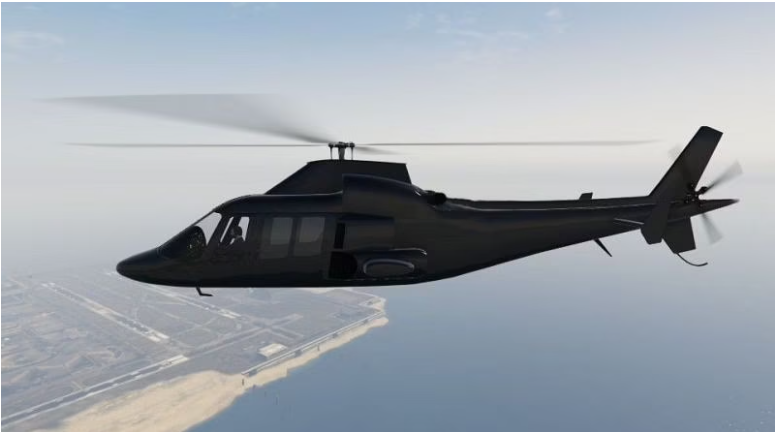 These are the default controls for flying a helicopter in GTA 5:

Some helicopters have additional controls:

There are also mouse controls. The player’s mouse movements will move the helicopter in the same direction (assuming the setting is enabled).

Flying a Helicopter in GTA 5 on PC 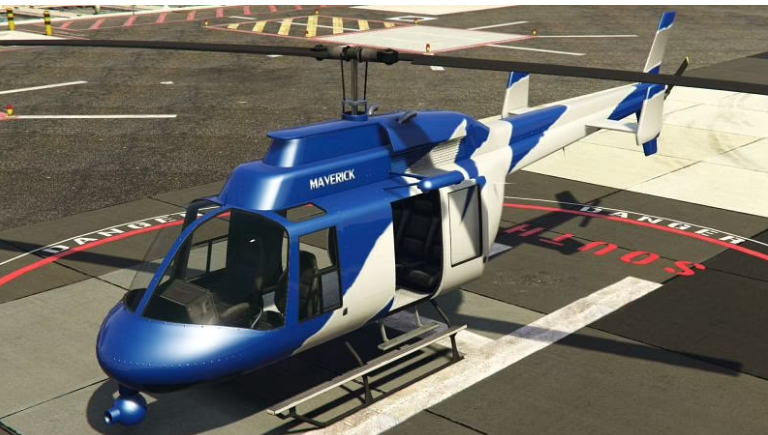 First and foremost, the player must board the helicopter in which they intend to fly (by pressing ‘F’). The player should now hit the letter ‘W’ to climb. This key does not, contrary to popular belief, drive the helicopter forward; rather, it just lifts the chopper in Grand Theft Auto 5.

To turn the aeroplane to the left, hit the ‘A’ key. To rotate it to the right, use the ‘D’ key. It is necessary to press the numbers 4 and 6 in order to manoeuvre the helicopter to its left or right, respectively, in Grand Theft Auto 5 (GTA 5).

That concludes the basic movement of helicopters in Grand Theft Auto 5. This information pertains to the default control scheme while using just the keyboard; however, when using a mouse in conjunction with the keyboard, the information is different.

If the player wants to use a mouse to control the helicopter, there will be some visible changes between the two modes of play. For starters, their mouse movements may be seen near the minimap radar, which is a nice touch.

Read More: How to Double Clutch in GTA 5 – The Ultimate Guide

How to Stitch Video on TikTok

How to Record Gameplay on PS4