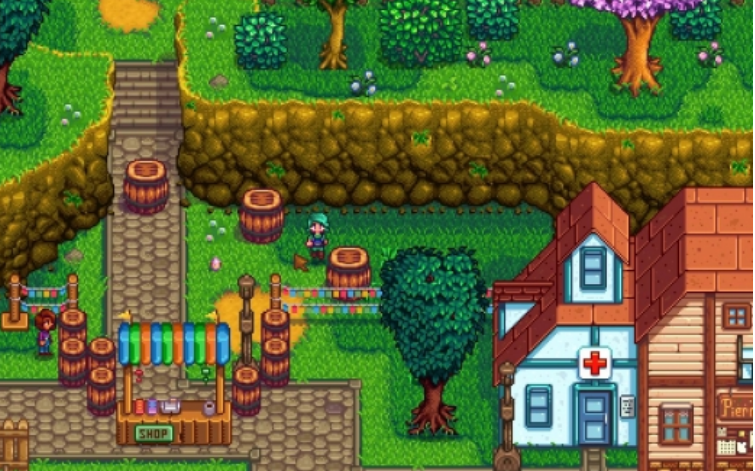 There are a large variety of various items that may be manufactured in Stardew Valley, and each of these items can be constructed using a vast variety of different components. There are also a wide variety of different commodities that can be purchased in Stardew Valley. Some of these, like fibres, wood, and stone, are easy to find and acquire, while others, like refined quartz, call for a few more steps to be taken before they can be obtained.

Because it is an item that can be foraged in both the mines and the Skull Cavern, typical chunks of quartz can be located very often in Stardew Valley. This is due to the fact that both of these locations have foraging opportunities. This cannot be utilised in place of refined quartz, although it can be transformed into refined quartz if desired. The process of acquiring refined quartz in Stardew Valley is outlined in the following tutorial.

Read Also: How to Catch an Eel in Stardew Valley

How to Get Refined Quartz in Stardew Valley

In point of fact, there are a variety of methods for players to acquire refined quartz, including producing it themselves or discovering it. Stardew Valley’s progression system makes it easier for players to obtain refined quartz as they go through the game because they have more resources available to them. The mines and Skull Cavern both have a small chance of yielding refined quartz, but it is extremely uncommon. After splintering huge crystals in the mines, there is a remote possibility that one will materialise nearby. In addition, refined quartz can be obtained as a drop from ghosts on floors 51–90 of the mines, and it has a 10% chance of being dropped by carbon ghosts in Skull Cavern.

What Is Refined Quartz Used For Because it can be put to so many different uses, players in Stardew Valley will want to make sure they get their hands on some refined quartz at some point during their time in the game. There are a few recipes that call for the material, in addition to a structure, a bundle, and even a template for custom clothing that may be crafted with it. The following is a list of all of the items that may be crafted by players using refined quartz, along with the other ingredients that are required to finish each recipe:

Where is the most quartz in Stardew Valley?

Quartz may be dug up from the ground at the Mines that are located to the north of Pelican Town, as well as in the Skull Cavern that is located in the desert. Because this is not an extremely rare resource, after you have explored a few floors of the Mines, it is likely that you will locate a couple of them.

In Stardew Valley, a fire quartz is only worth 100g, which means that if you sell it, you won’t see much of an increase in the value of your bank account. Instead, put those fire quartz shards to use in the production of at least one slime egg press, if not more.

What is the hardest item to get in Stardew Valley?

In Stardew Valley, the living hat is considered to be one of the game’s rarest items. Because they only have a 0.01% chance of dropping from wilderness golems, which are rare enemies that only appear on the farm if players choose the wilderness layout, it is necessary to plan ahead in order to have any chance at all of finding one.

How to Turn Off Notification Center on Your iPhone