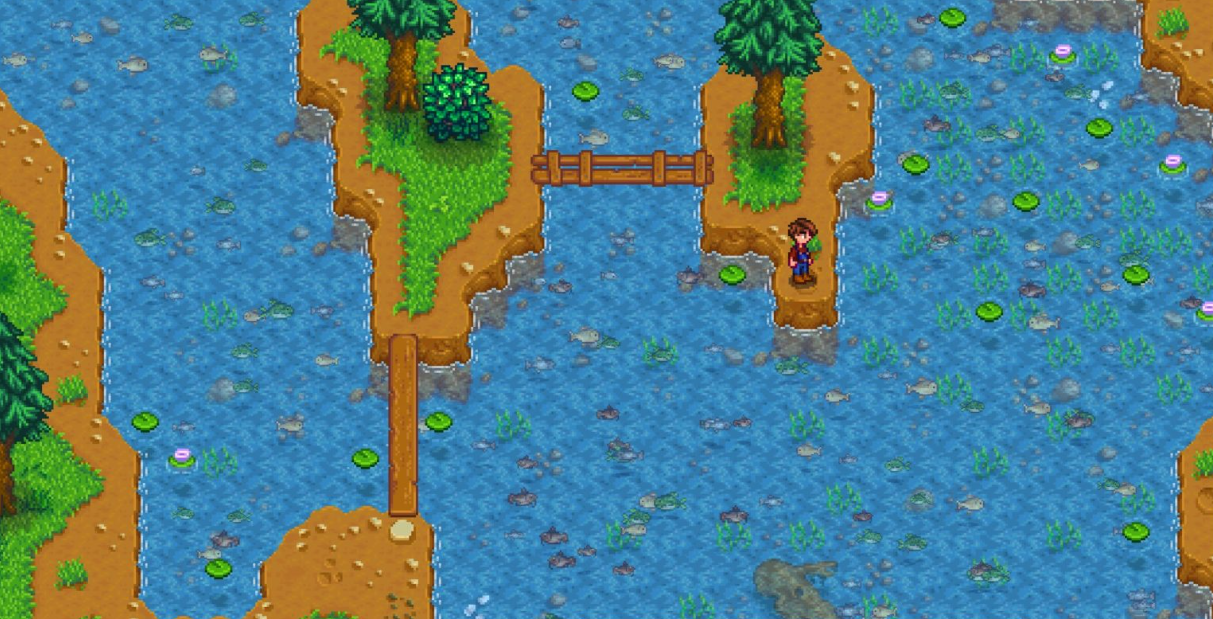 Fish are plentiful in Stardew Valley, and players have the ability to catch and sell them as well as craft them into a variety of other products. One of these is referred to as a Sturgeon, and in the following paragraphs, we will describe how to catch one.

Read Also: How to Get Married in Stardew Valley

How to Get Sturgeon in Stardew Valley

You will need to travel to the mountain lake in the upper-northern region of Stardew Valley in order to catch a Sturgeon. When you get there, you will need to cast your line as deep into the lake as you can, regardless of whether it is summer or winter. On the other hand, you can only catch fish during the winter months if it is raining, which requires you to have a rain totem in order to do so. Unlocking the recipe for the rain totem, which is required if you want to fish for sturgeon in the winter, will need you to have a foraging skill level of nine. In addition to that, you will require the following materials and resources:

In light of the foregoing, our team strongly suggests investing in the very best fishing rod money can buy and positioning accessories like a trap bobber in the location depicted in the image below. If you do so, you will improve your chances of obtaining the Sturgeon of the highest potential tier, which you can then sell for a healthy profit at a later time. When you reach level 6 in fishing, you will unlock access to the fishing shop and the ability to buy trap bobbers for 500 gold each. In addition to that, you can also make them using the resources that are provided further down.

If you are still having problems collecting fish, we suggest that you farm easier fish to boost your fishing level. Doing so will increase your capacity to capture fish every few levels as you progress through the fishing levels.

What is the easiest way to catch Sturgeon Stardew Valley?

The Trap Bobber is the most effective piece of fishing equipment for catching a Sturgeon because it lessens the likelihood of fish getting away while they are still being reeled in on the line. Willy’s shop sells Trap Bobbers for 500 gold each, although it is possible to make your own with one gold bar and 10 sap instead.

Are Sturgeon hard to catch Stardew?

Sturgeons are one of the most difficult species of fish to reel in in Stardew Valley, and it’s likely that they’ll get away from your line several times before you even spot one of them.

When can you catch Sturgeon Stardew Valley?

When is the Best Time to Catch a Sturgeon? Sturgeons are able to reproduce in the summer or winter, independent of the temperature or precipitation, however the process is most common during the wetter summer months. Between the hours of 6 am and 7 pm, this species of fish will spawn.

Where is the best place to catch sturgeon?

The upper Mississippi River, including its tributaries the Ohio and Missouri basins, is by far the most popular location for sturgeon fishing. Even though it is a very large region, the Great Lakes region is the one that is most frequently targeted.

Are sturgeon hard to catch?

According to him, “of all the fish we target,” sturgeon are the most difficult and unpredictable to catch because of their erratic behaviour.

How To Go About Live Dealer Games in Online Casinos