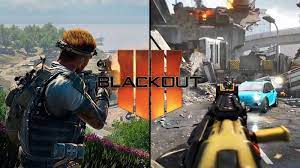 Read Also: How to Get CP in Call Of Duty Mobile

The battle royale video game Call of Duty: Modern Warfare is available for the Xbox One, PlayStation 4 and 5, and Windows PC. It is also well-known for being a multiplayer game, in which players can compete against one another with competitors from all over the world.

It is not difficult to play a game of Modern Warfare PS4 or Xbox One split screen with a group of buddies. To operate, all you need to do is make sure that you have connected up two controllers and proceed through the instructions listed below in this order:

Step 1: First, ensure that the second controller is properly connected to your PS4 or Xbox One console.

Step 2: After the game of Call of Duty: Modern Warfare has been started, go to the Campaign menu.

Step 3: After the second controller has been successfully linked, you will receive a prompt to connect it while you are playing the game.

Step 4: To participate in a multiplayer game of Modern Warfare, all you have to do is press the A or X button on the second controller, and this will depend on which system (PlayStation 4 or Xbox One) you are using.

Step 5: In order to begin playing the Call of Duty: Modern Warfare split screen mode, the second player will be prompted to check in to their Activision account. When everything is finished, you should be able to play cooperatively with a friend.

However, a significant number of gamers encountered an issue with the Modern Warfare split screen option being unavailable. Don’t be concerned. There are two typical approaches that can be taken to solve the problem. Let’s give it a shot will we?

The split screen not working issue can be triggered by a temporary cache. In this case, you can fix it by power cycling your console. Here’s how: 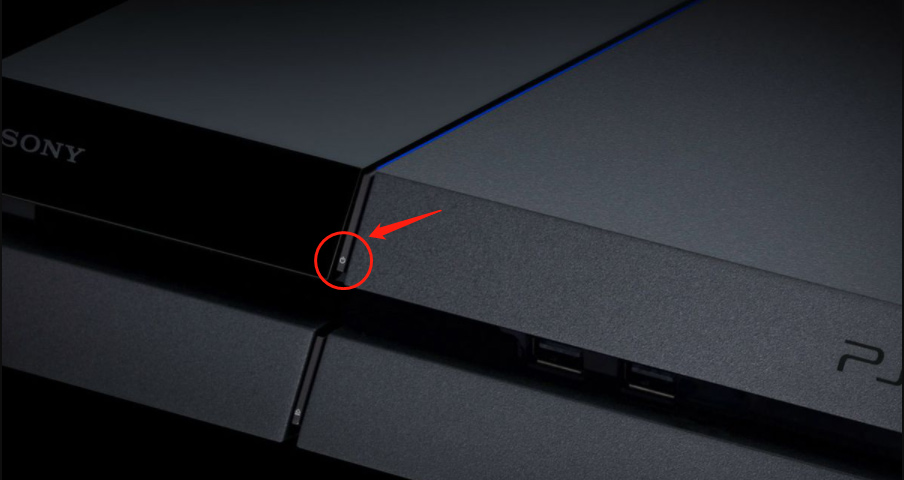 How To Change The Resolution On HBO Max

How to Reset Toshiba TV