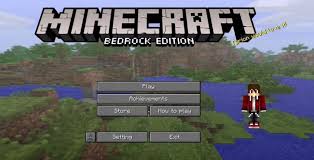 Mojang has released a number of various versions of the popular block-building game Minecraft over the span of the game’s ten-year history. However, gamers can play the game with their friends on any device they prefer, which is a welcome convenience.

There is, however, one condition that must be met before this can happen. If you want to play with other people, you’ll need to make sure that everyone has the same version of Minecraft loaded on their consoles and computers. Console gamers on the Xbox One, PlayStation 4, and Nintendo Switch who wish to play Minecraft together will need to be playing the Bedrock Edition of the game on their respective platforms (Xbox One, PlayStation 4, and Nintendo Switch). This is also true for players on computer platforms who desire to play with their friends on consoles at the same time as they do on computer platforms.

Read Also: How to Make a Potion of Harming in Minecraft 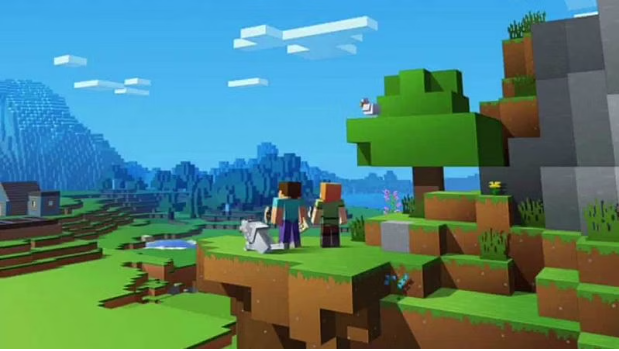 Since the release of the “Better Together” update, Minecraft players and fans all over the world have been able to enjoy the game regardless of their platform of choice.

Fortunately, Minecraft’s Bedrock Edition has made cross-platform gaming relatively accessible for players on the PlayStation 4 and Xbox One platforms. It is one of the most satisfying experiences in the game to play with other people. Fortunately, Mojang and Microsoft have made crossplay possible in a matter of minutes by following these simple steps:

Please keep in mind that some maps that were previously only available on consoles will not be available for multiplayer play in Minecraft Bedrock Edition due to licencing restrictions. For example, a number of Nintendo-exclusive DLC maps, such as “Mario Mash-Up,” will only be accessible to gamers who are playing on the Nintendo Switch.

How to Take a Screenshot on a Dell Laptop

How to Update Minecraft on Xbox 360