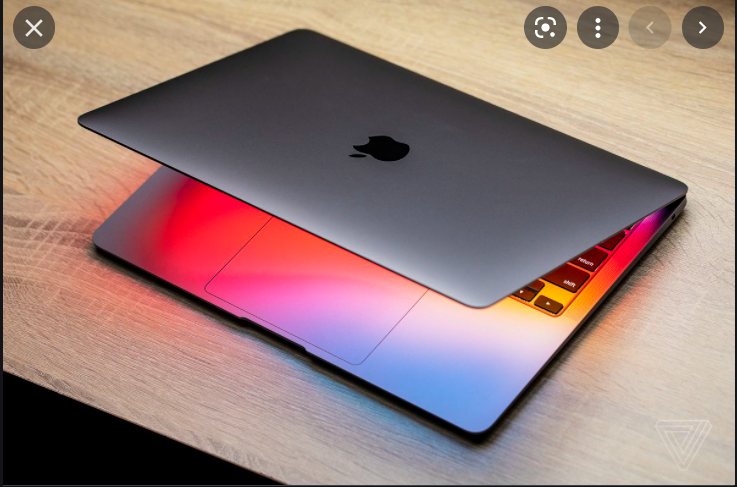 Mac users will tell you that there are few things more aggravating than the spinning rainbow wheel — also known as the wait cursor — which indicates that your computer is straining to keep up with the tasks it is currently doing.

When a programme isn’t responding the way it should, you might try to wait until your screen unfreezes before continuing. Sometimes, though, it is impossible to predict how long it will take. When confronted with a spinning wheel, the most straightforward course of action is to forcibly quit the frozen programme.

Force quit is a feature that allows you to effectively shut down an application that is not responding. Force closing a frozen programme such as Microsoft Word or any web browser, on the other hand, should be done with caution since if your work isn’t saved, you may lose it if the application becomes unresponsive.

How to force quit on Mac from the Apple menu 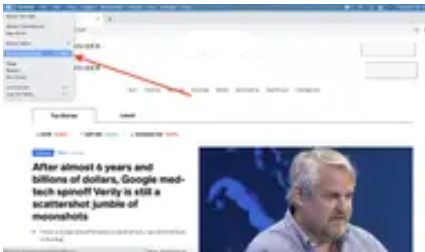 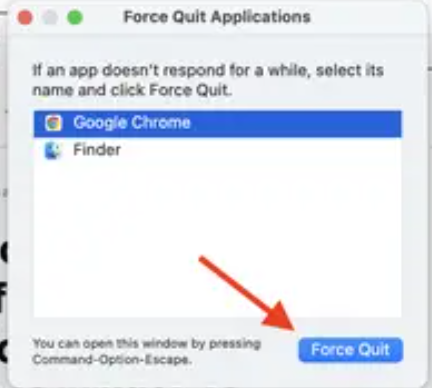 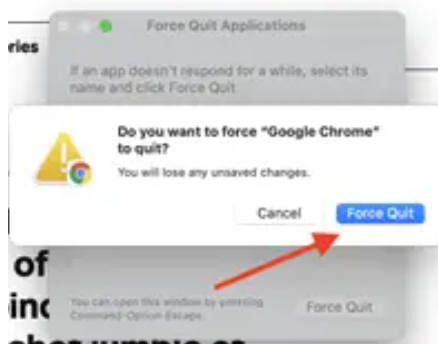 How to force quit on Mac with a keyboard shortcut

If you have trouble accessing the Apple icon in the taskbar, use the keyboard shortcut Option + Command + Esc and then follow the steps above.

How to force quit on Mac using Activity Monitor

The Activity Monitor on a Mac is a simple tool for locating problematic apps, determining how much energy or CPU power they are using, and forcing them to close. 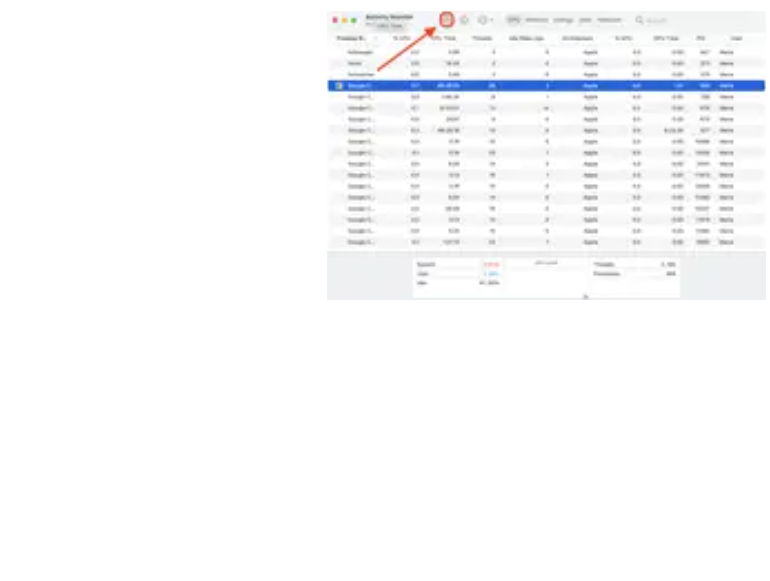 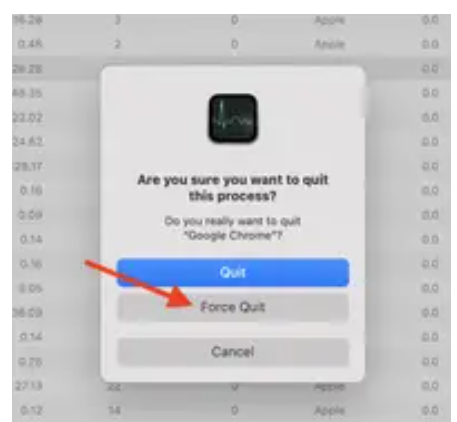 The force quit option is the quickest and most straightforward method of terminating defective apps, although it is not always available. If you are unable to forcibly stop your application and your screen is entirely stuck, restart your computer.

Read More: How to Type Emoji on Your Mac

How to Find a Wi-Fi Password on Your iPhone