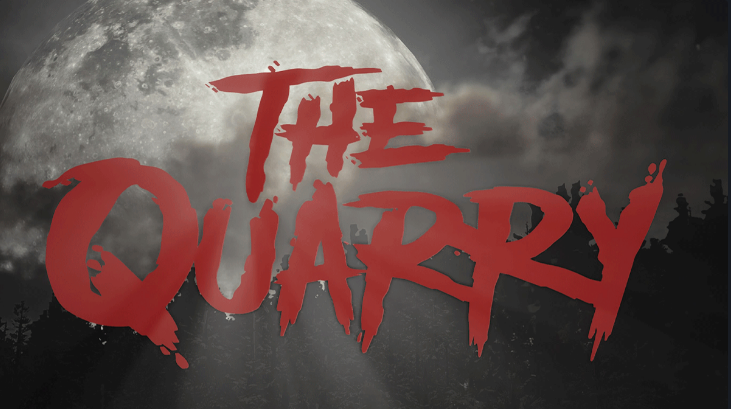 Nick is one of the nine main characters in The Quarry that can be controlled by the player throughout the game’s opening several chapters. Nick and Abigail are the first campers to face genuine peril at the hands of the creatures that inhabit Hackett’s Quarry Summer Camp. This peril unfolds over the course of chapter three. Following a brief but passionate exchange between the two, the couple is ambushed by a beast, which requires Ryan to make critical choices in order to save his companion. In order for players to earn the Just in the Nick of Time achievement, they need to be quick when selecting their options and carrying out the quick-time events (QTEs). The following description will walk you through the quickest way to get to nick in The Quarry. So let’s get started:

Read Also: How to Save Jacob In The Quarry

How to Take the Fastest Route to Nick in The Quarry

Nick is bitten by a monster in The Quarry’s third chapter and becomes infected while Abigail is trying to escape. Abi requests that someone run and help Nick because he’s been attacked, and his wounds are severe. This happens when she arrives to the bonfire and finds everyone there. When you are controlling Ryan, you should select the ASSERTIVE play style, grab the shotgun, and be ready for a lot of quick-timed actions. After you have run for a bit, use the TAKE SHORTCUT option to get to Nick more quickly. However, there will be a large number of Quick Time Events (QTEs) that will arise. These QTEs are significantly more challenging and take place at a considerably faster pace than the others, but they must be completed successfully:

After that, there will be another fork in the road. As was the case before, selecting TAKE SHORCT will cause Ryan to travel a more perilous path. Finish all of the Quick Time Events that are provided without making a mistake in any of them:

Last but not least, Ryan arrives, only to discover Nick being pulled by a hunter named Bobby Hackett. At this point, players are awarded the Nick of Time Achievement for their efforts.

Is there a way to keep Nick alive in The Quarry?

In order to save Nick, you will need to make a choice in Chapter 8 that is quite precise. It is conceivable for his first and only death to occur at this point in the game; it does not matter whatever decisions you made before over the entirety of the story to get to this point. As an illustration, he will not pass away even if you shot at him as Abigail in Chapter 6.

Is there a way to not get Nick infected in The Quarry?

Everyone in the Quarry Who Constantly Contracts the Disease

In Chapter 3, Nick will continuously be assaulted by Silas, who will also bite him. In “The Quarry,” players have the option of either saving or killing Nick. However, if Nick has been bitten by Silas, then the only way for him to be cured is if Laura manages to kill Silas at the end of the game.

What happens if you don’t kiss Nick The Quarry?

If we give him a kiss, Nick and Abi’s conversation will come to a conclusion, and we can move on to the next phase of the action (you can skip to it here). Though, if we don’t kiss him, we’ll get a little more speech that fleshes out Abi and Nick’s connection, and we’ll still have the opportunity to kiss him in the future. If we do kiss him, however, we won’t get any additional dialogue.

What happens if ABI doesn’t shoot Nick in The Quarry?

It is in your best interest to shoot Nick because he will not die and will flee away, but if you do not shoot, Nick will be able to decapitate Abigail. When you encounter Nick again, it will be in the shape of a monster in Chapter 8 of the book.

Should you apply pressure to nick The Quarry?

If you decide to put pressure on Nick, it won’t accomplish anything more than cause him pain. After that, we’ll be exposed to sounds coming from the woods, followed by Ryan grabbing the shotgun. An interruption will occur at this point, as Ryan will be able to cry out to the noises and warn them that he is armed with a shotgun. You can yell all you want because this decision won’t have any bearing on the outcome.

How to Change the Crosshair in Overwatch 2