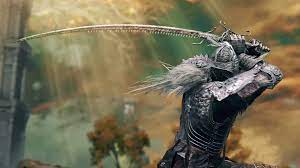 If you’ve played any of FromSoftware’s other games, you probably have a lot of expectations for the combat system in Elden Ring, especially if you’re a seasoned player. The ability to switch into a two-handed weapon stance in order to inflict more damage is a mainstay of the developer’s previous games, including Dark Souls 2, Dark Souls 3, and Sekiro: Shadows Die Twice, so it’s reasonable to assume that this will be one of the features available in the upcoming game as well. Don’t worry if you’ve played these other games and come to this one with the expectation that you won’t be able to wield weapons with both hands because you absolutely will be able to.

The art of dual-wielding two weapons of the same sort is referred to as the Power Stance, and it is another aspect that is quite popular in these games. Another mechanic that has made its way back into Elden Ring, this one gives players the ability to increase their damage output at the expense of their defence or mobility.

Read Also: How to Level Up in Elden Ring

How To Two-Hand Weapons In Elden Ring 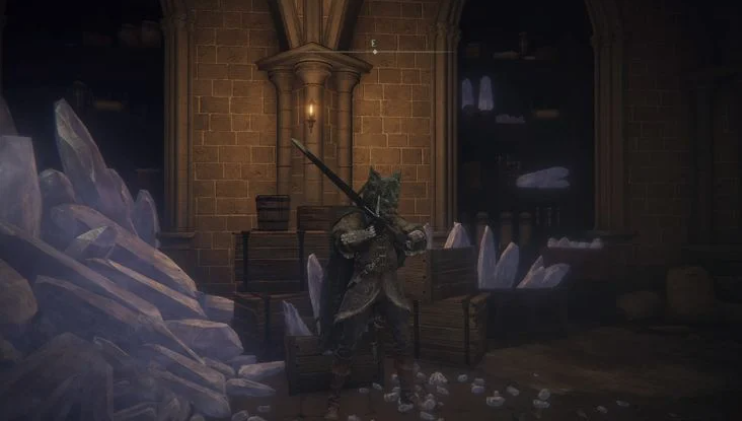 Although the process to transition from a one-handed grip to a two-handed grip in Elden Ring is a little bit different from what you’ll find in previous games developed by FromSoftware, it’s still rather straightforward.

In earlier games, you could switch to two-handed mode by holding the triangle or Y button while you had a weapon equipped. This allowed you to use both hands to fight. In order to use two hands to wield the left or right weapon in Elden Ring, you will need to press the L1 or R1 shoulder button (LB or RB for Xbox users) while holding the triangle button. This will allow you to switch between two-handed and one-handed combat.

This effect can be applied to anything that you can equip to the left or right slot, including swords, staffs, and even shields, but as a general rule, it is going to be of the greatest value with melee weapons, as it will apply an additional amount of damage to them.

When you wield a weapon with both hands, you are able to do a greater amount of damage with either a light or a heavy assault. It is an excellent method for maximizing damage dealt during battles with important bosses. Unfortunately, two-handing also leaves you susceptible to assault if you would normally use a shield in one of your weapon slots. Because of this, you should be careful to only use it when the opportunity presents itself in order to prevent being decimated by foes.

How To Use Power Stance In Elden Ring 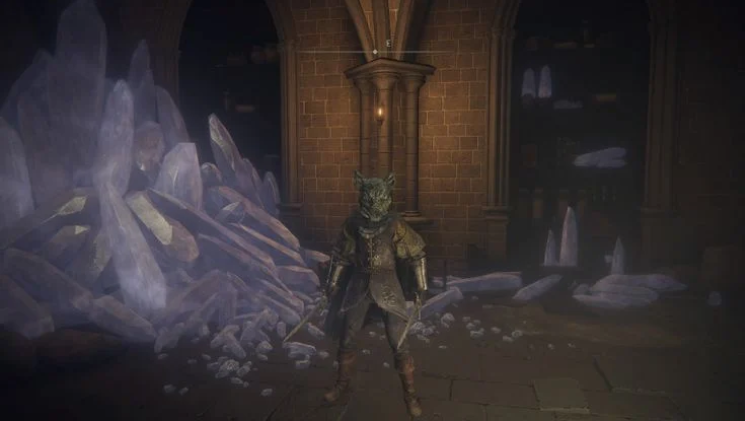 When you are dual-wielding weapons, Elden Ring refers to the ability to access more moves as the “Power Stance.” To accomplish this, you need just equip two weapons of the same type in order to fulfil the prerequisite (weapons are already organized by type in your inventory).

You can now access your power stance combo moves by pressing the left shoulder button when you are in that stance. This will grant you access to a different set of moves, specific to the type of weapon you currently have equipped in your inventory. For example, builds that focus on dexterity might benefit greatly from the power stance move sets for claws and daggers because of their high level of effectiveness.

The absence of protection and parry options afforded by a quality shield is the primary disadvantage of the Power Stance, just as it is when two hands are used to wield a weapon. On the other hand, this is a fantastic method for increasing the damage output of rapid weapons.

How to Change Folder Icons on a Mac

How to Upgrade Spirit Ashes in Elden Ring