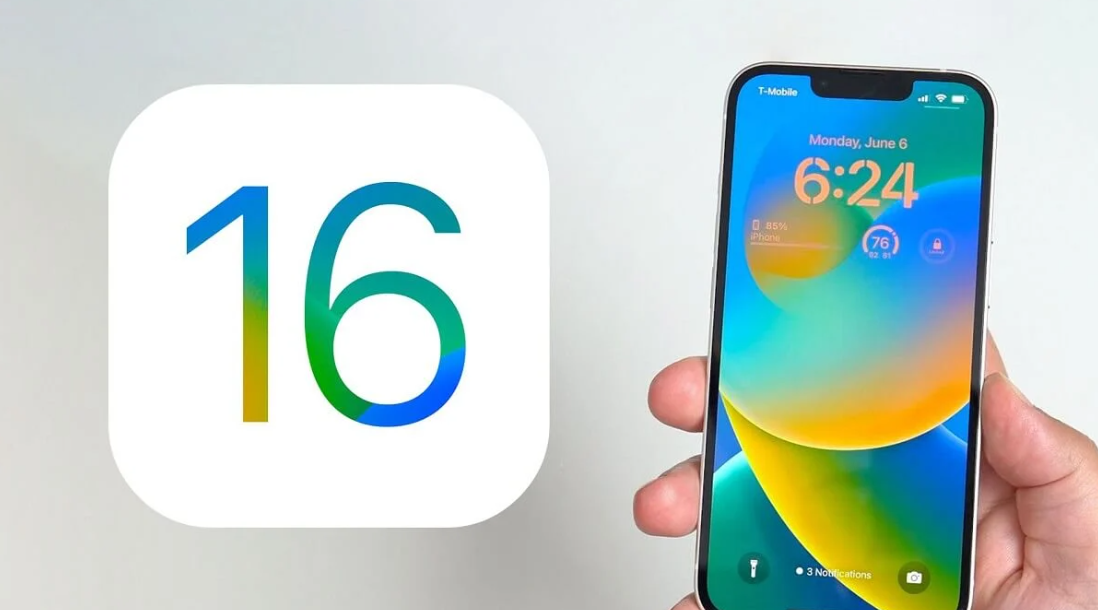 Apple makes new versions of the iPhone software available for download on a fairly regular basis. In addition to at least one major update being released for the operating system each year, there are typically a few incremental updates released throughout the year. These updates are typically released to correct problems and make improvements to the system’s security. Find out how to upgrade to iOS 16 on your iPhone by reading this.

Read Also: How to Turn Off Location Services on an iPhone

How to Update Your iPhone to iOS 16 Automatically

The easiest method (and also the one that is the safest) for managing software upgrades is to let your device handle taking care of iPhone software updates.

The following steps will prepare your iPhone to automatically receive software upgrades and guarantee that it is ready to do so:

1. After the Settings app has been launched, go to the menu and select General. 2. Go to the menu and locate the option to “Software Update” under the General header. When both switches are turned on, your iPhone will automatically download update files to the device, and then it will install those files the next morning while your phone is charging and locked when it was asleep the night before. This procedure is carried out while your iPhone is dormant and in the sleep mode.

The free software update for iOS 16 is now available to download today. The Lock Screen has been rethought to provide increased levels of customisation. Users may now give the photo on their Lock Screen a depth effect, artistically displaying the topic of the photo in front of the clock, and they can even change the font and type style used in the time display.

The most significant improvement made in iOS 16 is to the level of customization available for the lock screen. Users may now alter the lockscreen by going to Settings > Wallpaper > and then tapping on the Add new wallpaper option that appears there. The clock is no longer the only thing that can be found on the lockscreen; instead, it has evolved into something that more closely resembles a second homescreen.

Although there have not been any reports of significant, crippling flaws in iOS 16 as of yet, it is not unusual for the first versions of a large new operating system to have sporadic instances of minor bugs throughout the system.