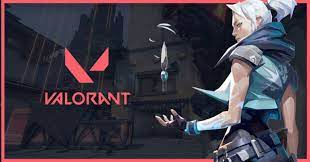 Players of Valorant have the ability to send private messages to other players within the game by using the game’s chat system to “whisper” to the desired recipient. Within the first year after its release, Valorant, a first-person tactical shooter developed by Riot Games, has established itself as a very popular game. In-game features such as customizable crosshair settings and in-game chat systems are just two examples of the many elements that contribute to the game’s widespread appeal and popularity.

Teamwork is essential in Valorant, and for that reason, it is necessary for players on a team to effectively communicate with one another. The in-game chat system is quite important to the overall gameplay of the game. The players have the option of talking to their teammates through the chat box that is located in the bottom left corner of the screen if they do not wish to use the voice chat feature. Through the use of the chat box, players are able to communicate not only with their colleagues but also with the players they are competing against. They also have access to a tool called “whisper,” which allows them to send a direct message to any of the individuals that make up the team.

Read Also: How to Use Sprays in Valorant

There are a variety of circumstances in which a player may discover that it is necessary to speak with a particular member of their team using the chat box in a capacity that is considered to be private. They are able to do so easily by utilizing the whisper option that is incorporated in the game’s chat system. This enables them to communicate with other players in a more discreet manner. 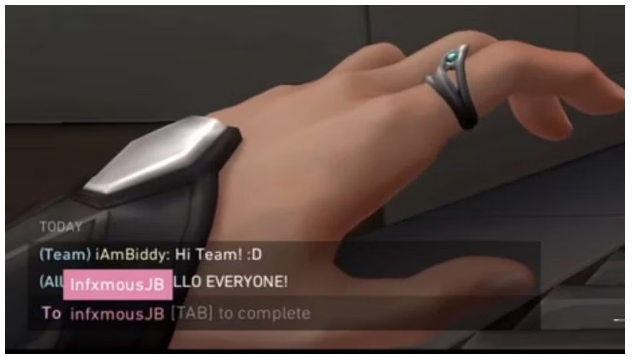 Players have the ability to whisper to their teammates through the Valorant chat system by following the instructions that are given in the following paragraphs:

Step 1: To begin, you will need to open the chat box by pressing the Enter key on your computer. This will bring up the conversation window.

Step 2: Once the chat box has been displayed in the bottom left-hand corner of the screen, simultaneously press the CTRL and ENTER keys on your keyboard.

Step 3: The third and last step requires you to provide the gamer ID of the other player to whom you want to send a whisper.

Step 4: Select one alternative, and then proceed to step 5 by pressing the TAB key.

Step 5: Players will be able to write in their message and whisper by pressing the ENTER key when they reach the fifth phase of the process. 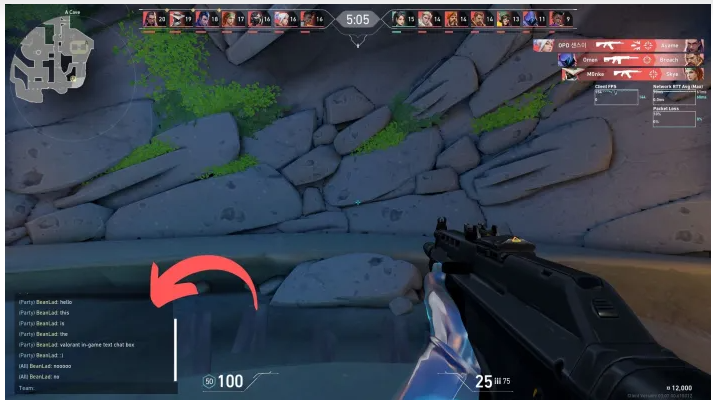 The aforementioned tasks can also be carried out by players in collaboration with their friends who are included on their Valorant friend list. The first list can be located on the home screen of the client, which is located on the right side of the screen. The only thing expected of them is to arrive at their destination. Following that, the participant is required to press the right mouse button in order to choose their friend’s profile. After that, a chat box will come up for them, where they may type their message before sending it off to the other participants.