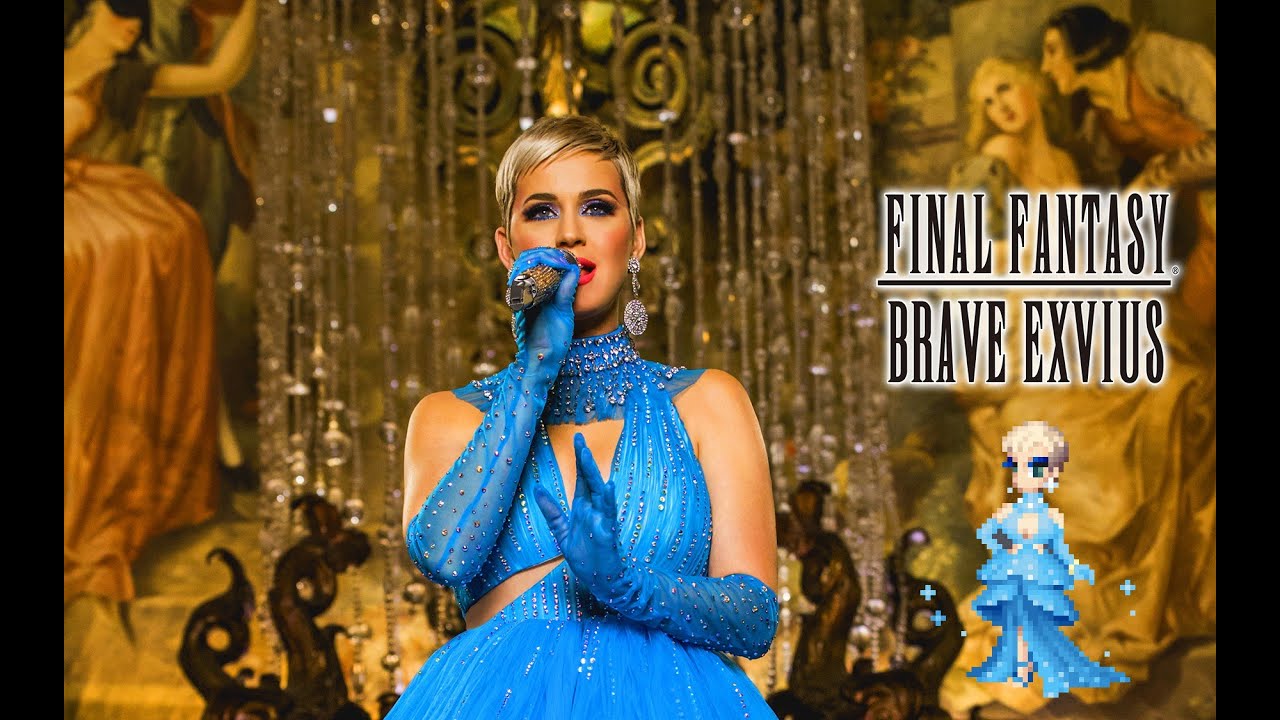 Katy Perry is coming to Final Fantasy Brave Exvius and will perform as one of the multiple playable characters. Yes, that’s real!

Square Enix has revealed for the upcoming of a famous pop star (and one of my favorite as well), to this mobile game on December 12. However, Square Enix also confirmed that Katy Perry will join as a playable character for limited time. Addition for that, Katy Perry has also released an original song for the game, titled with “Immortal Flame.” If we take a look back, this isn’t the first time for this beautiful artist made an appearance in a video game. In previous, she has appeared as a character in The Sims 3: Showtime Collector’s Edition, which released on March 2012.