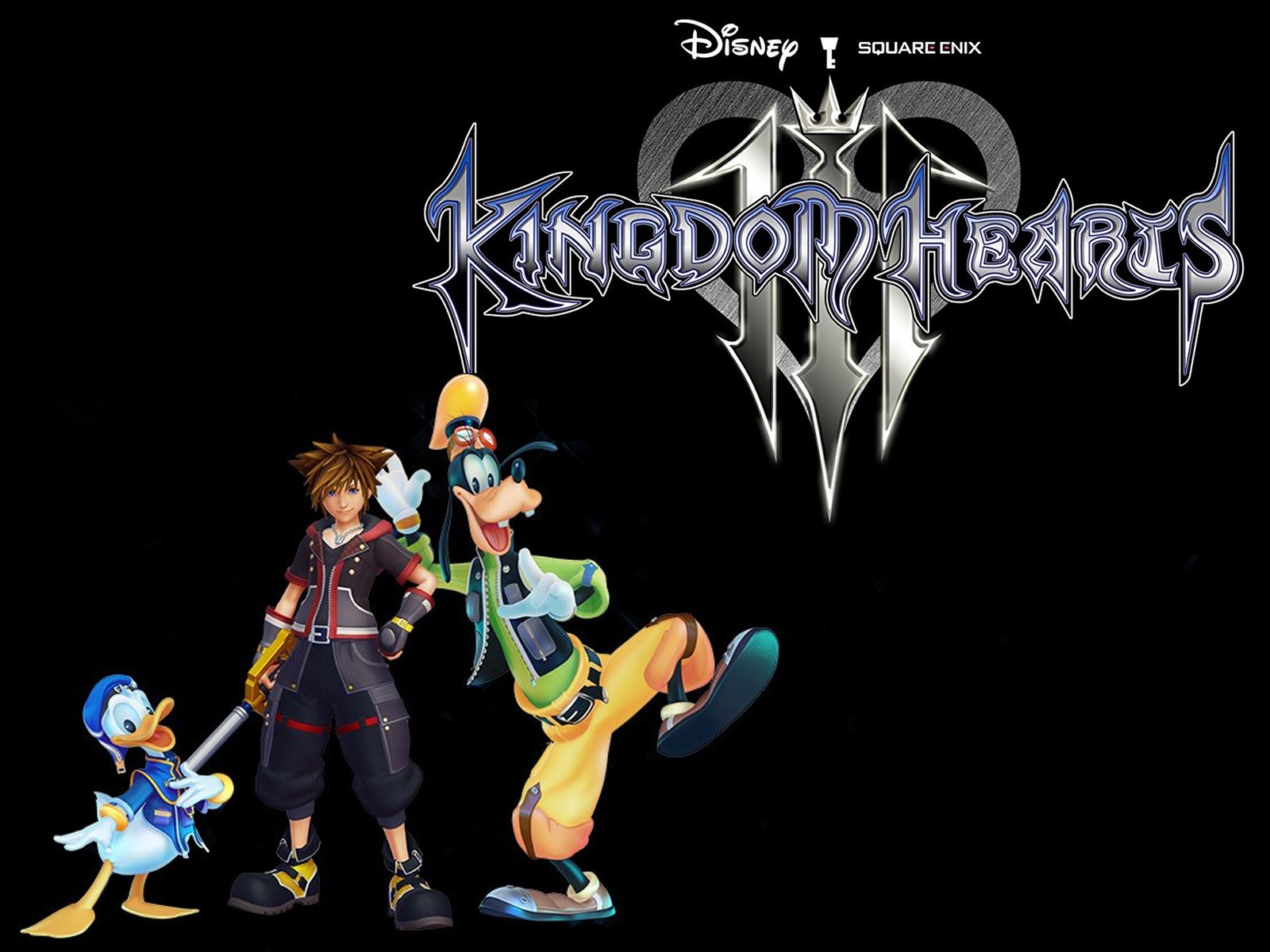 The Opening Movie Trailer with less than two minutes duration doesn’t give many details for the upcoming Kingdom Hearts 3. Instead, the trailer focuses rather on the parallel journies of Sora returns as the main playable character, and of course, Sora’s Disney allies Donald, Goofy, and Mickey also come along for the ride.

The trailer also focuses on introducing who are the heroes, villains, and those which caught in-between. Anyway, the storyline will roll around Sora, with the help of Donald Duck, Goofy, King Mickey, and Riku in order to search for the seven Guardians of Light and the “Key to Return Hearts” as they attempt to prevent the renewed Master Xehanort’s plan to bring about a second Keyblade War.

Here’s the Opening Movie Trailer for you to check out below:

How to Remove Apps From a Samsung TV