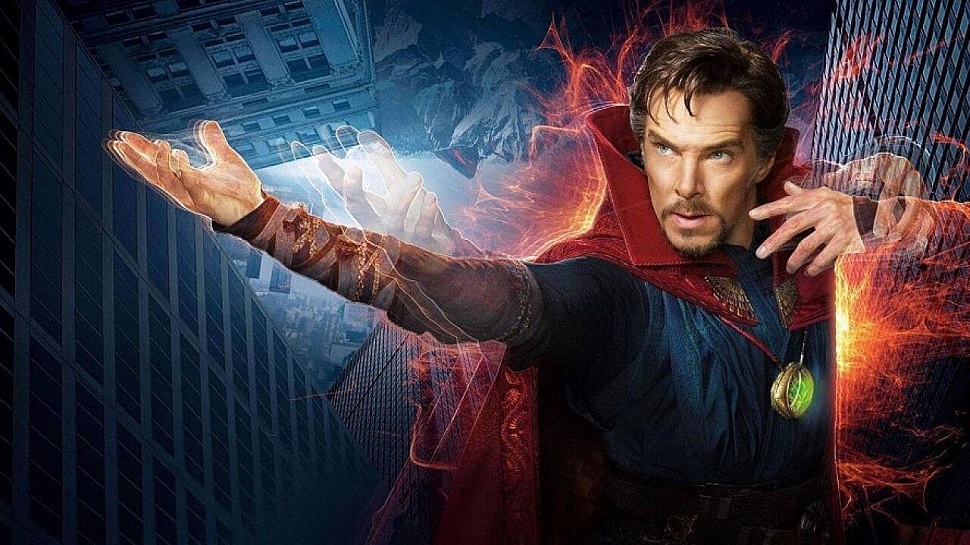 “Tony, there was no other way”

The last thing Doctor Strange said to Tony Stark before he died in Avengers: Infinity War. Many of us were hoping that Doctor Strange would pull a miracle in the end like he did with Dormammu but we were wrong. So until the Avengers 4: ENDGAME comes out we have no clue as to how our beloved heroes will return I mean Marvel’s Spider–Man: Far From Home is set for 2019 release and without Spider-Man, they can’t start filming so it’s a tight spot for us all. Good news though, Scott Derrickson is returning to work on the Doctor Strange’s untitled sequel. Derrickson, C. Robert Cargill and Jon Spaihts wrote the first movie and I believe that they did a bang up job. The Studio, is looking for a writer for the sequel and don’t wish to comment on the situation. 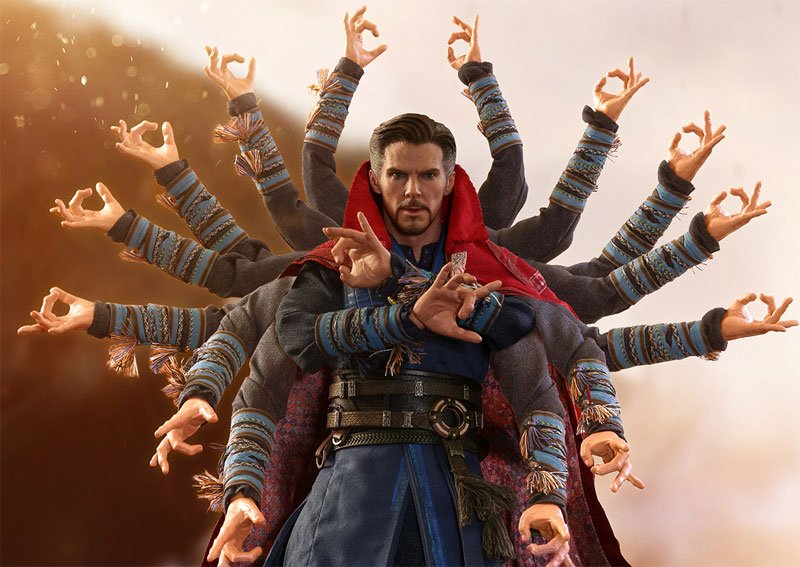 Benedict Cumberbatch is also returning of course to reprise his role as Stephen Strange along with co-stars Benedict Wong and Rachel McAdams. The role played a vital role in the Marvel’s Movie Verse since Doctor Strange is the said protector of the Time Stone, One of Sic Infinity Stone. He showcases the power of the Time Stone in the first movie where he battles a powerful entity called Dormammu and ends up winning. His mystic arts abilities and wizardry were both captivating and quite different than the other Avengers. 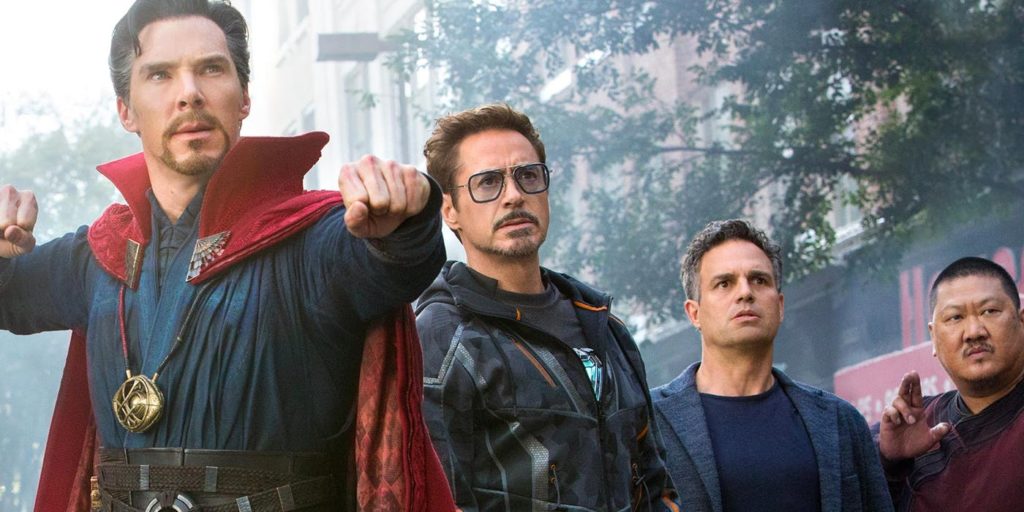 The Movie was well received world wide by grossing $677,000,000 world wide and was nominated for an Oscar as well. Hopefully the sequel will be great too but since there is no writer to the project yet so we don’t know anything. If I am to speculate then I’d say that Baron Mordo, who was a mentor and helper of Doctor Strange, will return as the Super Villain as he did in the comics. He turned by the end of the first movie by the end where he denounces the teachings of ‘the ancient one’ and is now rogue. Some are speculating that ‘Nightmare’ will be the villain in the sequel but I don’t think so. 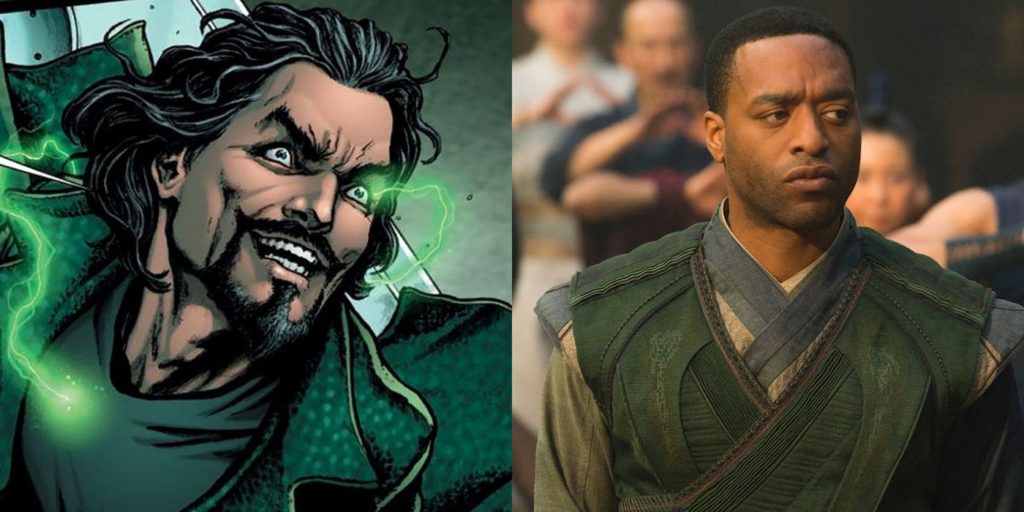 Baron Mordo has vast magical abilities derived from his years of studying black magic and the mystic arts. He can manipulate magical forces for a variety of effects, including hypnotism, mesmerism, thought-casting, and illusion casting. He can separate his astral form from his body, allowing him to become intangible and invisible to most beings. He can project deadly force blasts using magic, can teleport inter-dimensionally, and can manipulate many forms of magical energy. He can tap extra-dimensional energy by invoking entities or objects of power existing in dimensions tangential to Earth’s through the recitation of spells. He can also summon demons, but often does not have enough power to force them to do what he wants them to do. 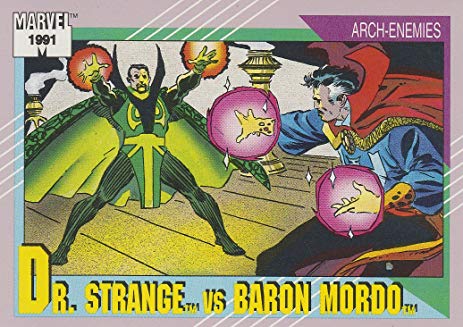 Doctor Strange was created by the Late Stan Lee and Steve Ditko in 1963 and now these characters are ruling the world of big screen. The movie is set for 2021 which is not so happy news but Doctor Strange is expected to return in the Avengers 4: ENDGAME.

Monster Hunter: World ‘Iceborne’ Will Arrive In Autumn 2019, The Free Trial Has Available