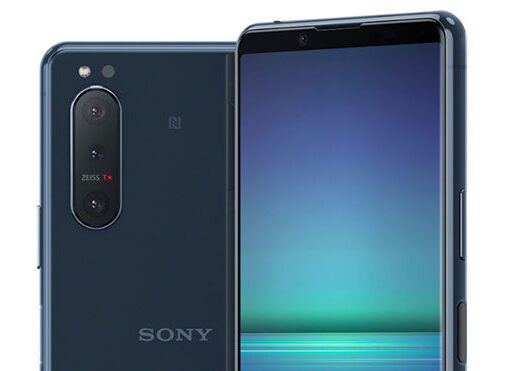 OLED panel with a capacitive touchscreen. The screen resolution is 1080 x 2520 pixels (449 PPI density) with a 120Hz refresh rate that is crazy fast.

It comes with Qualcomm Snapdragon 865 which is a 7 nm chipset with the GPU of Adreno 650.

It comes with 3 back cameras of 12 MP which have different aperture f/1.7, f/2.4, f/2.2. Sony hand sets are famouse for their slowmotion vedios and this this time they have added 4K vedio recording at 120 fps which is crazy slow.

Normaly in specs we dont talk about mobile phone spekers but since sony has put dule front facing stereo speeker so it is natural to talk about it.

As mentioned in the heading that Sony Xperia 5ii is Last of his kind becouse sony has done everything that most of the manifectuers have left behind. This phone has bazzals and no notch or punch hole. It has 3.5mm audio jack, side mounted fingerprint scaner, no camera with carzy high megapixels. We can find one or 2 of these things in our hand set but finding all of these things still feels like Sony is living in some other era. However this time we have seen things that is of currant era like high refrash rate.

Related Topics:news
Up Next