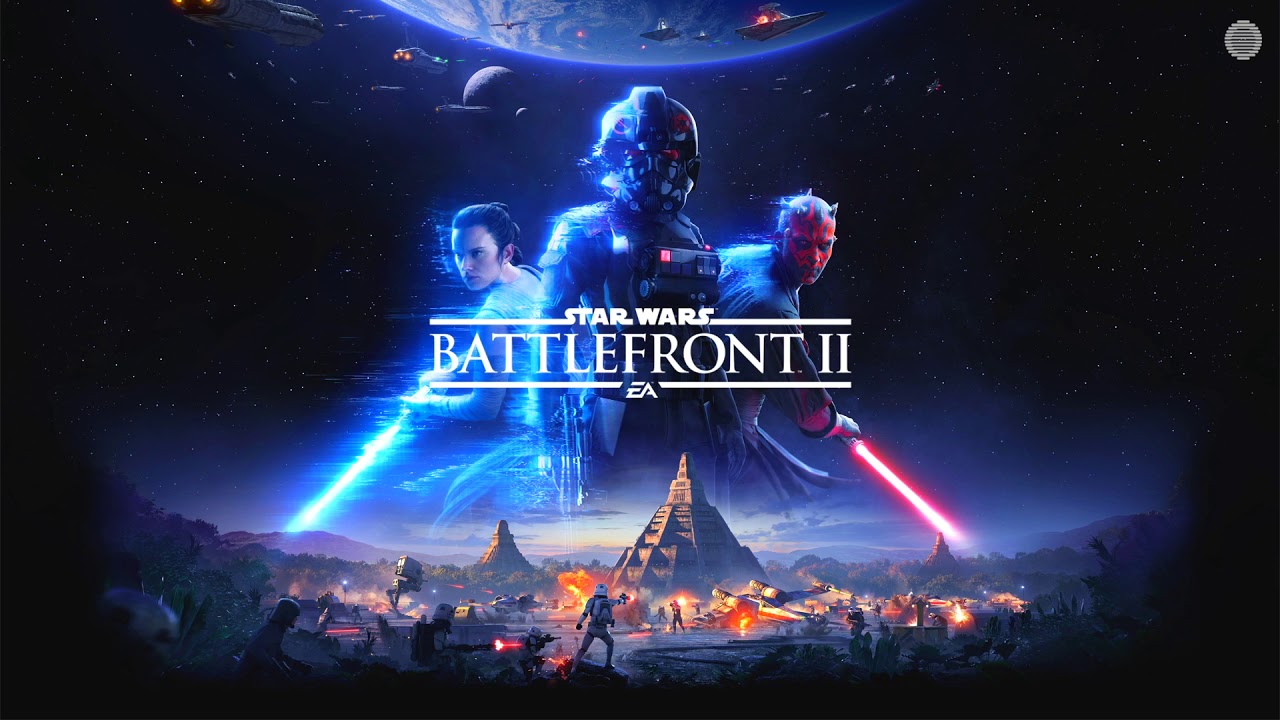 The publisher of EA Access has confirmed that Star Wars Battlefront II is now available for free in EA Access Vault. That means if you are one of the EA subscribers, then you will be able to play this game with no cost at all.

Now, for you who unfamiliar, EA Acces is a subscription-based gaming service from Electronic Arts for  Xbox One platform, which offering access to many selected games which published by Electronic Arts.

EA Access subscription will allow you to play new EA games early, and also access to the collection of past EA Xbox 360 and Xbox One games named with The Vault. The Outer Worlds Will Not Feature Microtransactions

How to Get the Nagakiba Katana in Elden Ring