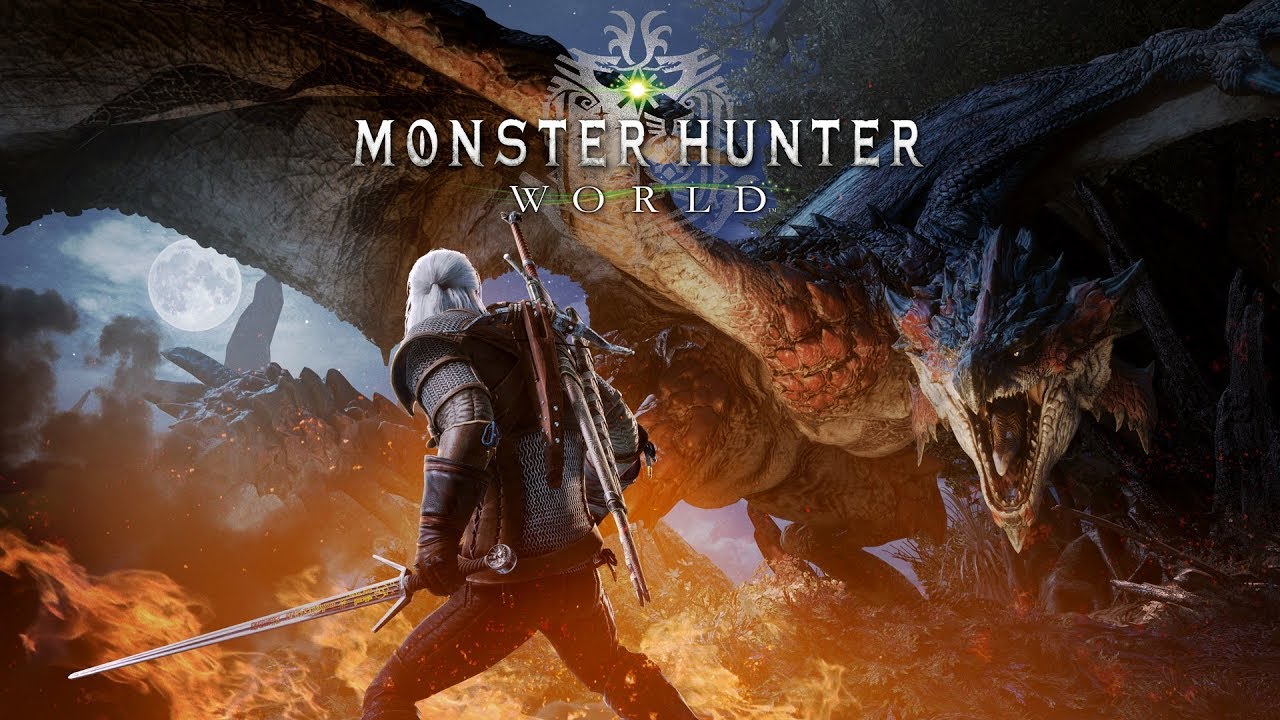 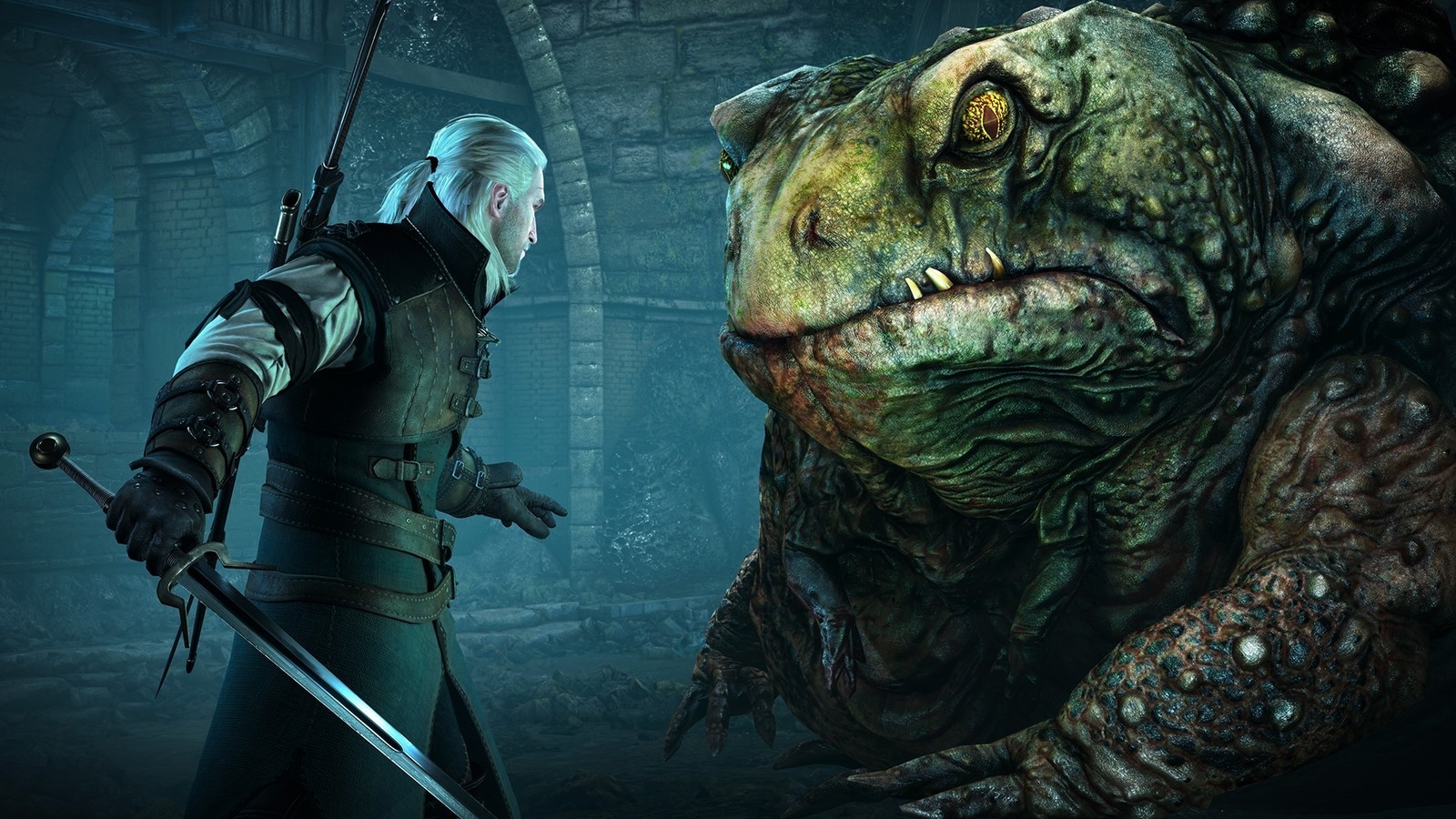 A statement from CD Projekt Red:

Actually, this isn’t for the first time that the character Geralt has made a cameo appearance in other video game. In previous, he has also appeared in Bandai Namco’s Soulcalibur 6 as a guest character.

Well, this seems to be a great strategic move from both developers, as we know that the two games have gained many positive reviews from the fans. 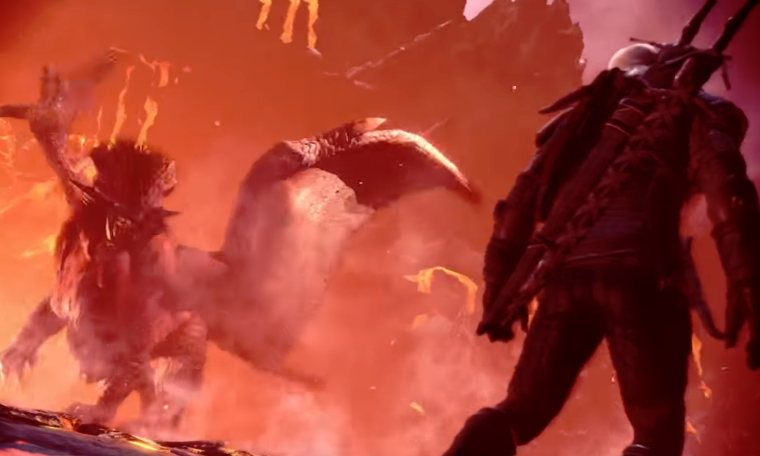 Monster Hunter: World has won for The Best RPG in The Game Awards 2018. On the other hands, The Witcher 3: Wild Hunt has gained reviews from Eurogamer as the game with the highest rating.

Curious to try out this exciting collaboration? You can find Geralt from The Witcher 3: Wild Hunt in Monster Hunter: World on PlayStation 4 and Xbox One in early 2019.

And here’s the collaboration trailer for you to check out:

Warframe Fortuna Update For PS4 And Xbox One Available Now