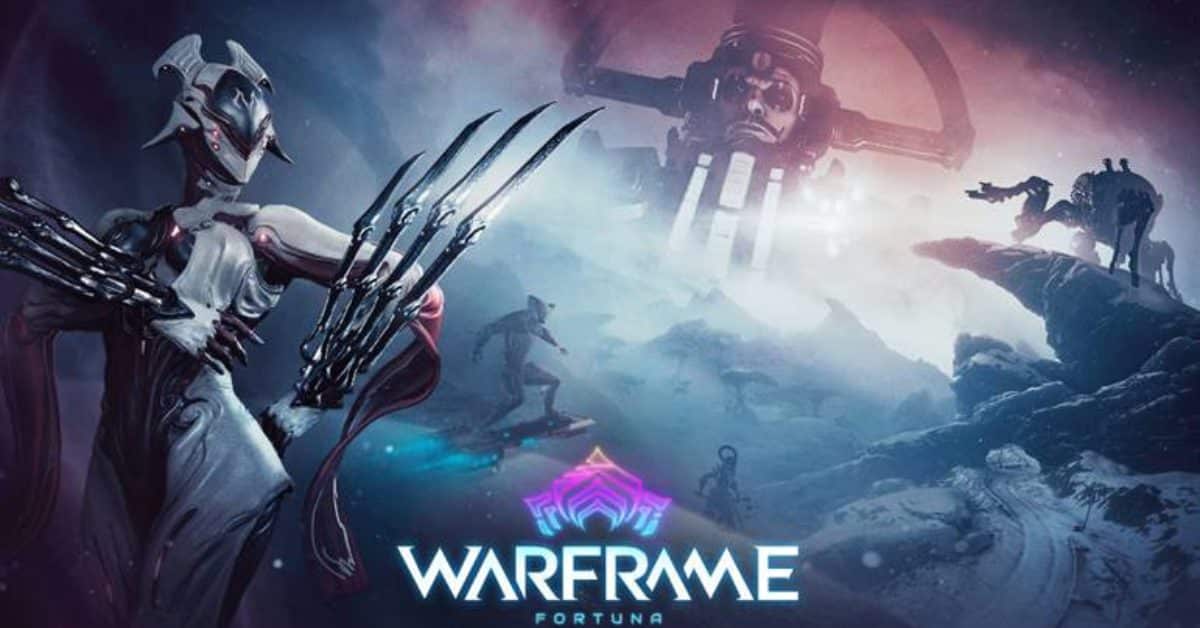 Digital Extremes recently has released the latest major Warframe Fortuna Update For PS4 And Xbox One.

Warframe is a free-to-play cooperative third-person shooter video game. The game has been famous on PS4, Xbox One, and PC, while it hasn’t been announced yet for Nintendo Switch. Fortuna update has been available on PC and now will add some new contents for players on PS4 and Xbox One. For those who don’t know, Fortuna is the latest open-world area being launched for the free-to-play title.

Fortnite Swords Will Come To Battle Royale: “A Weapon Fit For A King.”

The Witcher 3: Wild Hunt Will Collaborate With Monster Hunter: World Next Year