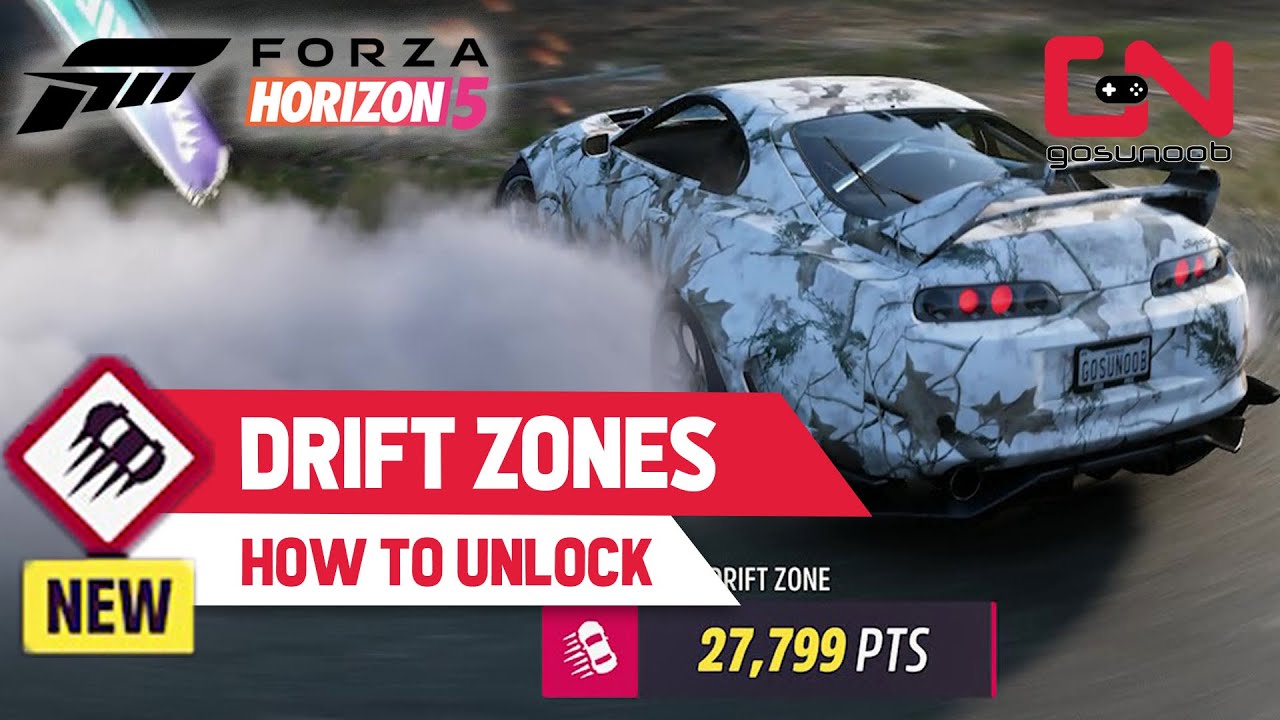 Although not all of the competitions and challenges in Forza Horizon 5 will be available straight away, players will have the opportunity to take part in a broad selection of events and activities throughout the game. Players love to show off their skills on the leaderboards, but in order to complete certain Festival Playlist Forzathon Challenges and certain Accolades, you will also need to complete Drift Zones.

How to Unlock Drift Zones in Forza Horizon 5 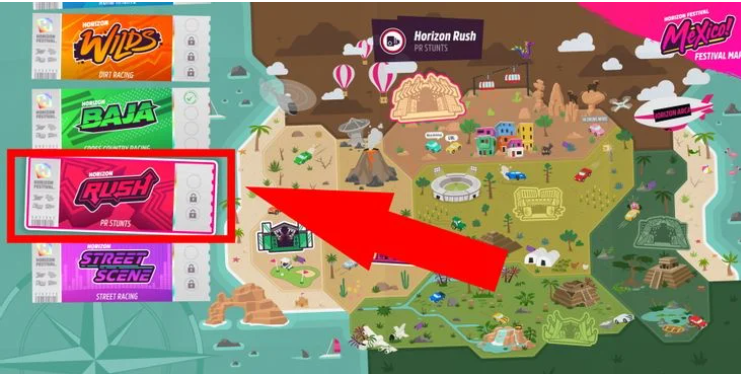 In Forza Horizon 5, players must first collect 2 Accoldate Points and then unlock the first Rush PR Stunts Adventure Chapter before they are able to access the Drift Zones. The name given to this trip is the Canyon Expedition. When spending the first Accoldate Point obtained, the Rush and Street Scene unlocking options will not be available.

Accolade Points can be won by participating in a wide variety of activities, such as competing in and winning events, completing Festival Playlist Challenges, and finding new locations in the game with the highest rating in 2021. In Forza Horizon 5, there are over 1,500 different methods to gain Accoldate Points. Players may see how to unlock each of these ways by bringing up the map, then pressing the Menu button in the bottom-left corner of the screen. In addition to that, the number of points required to progress to the next chapter of the adventure will be displayed below.

If you want to spend the points you earned on the Canyon Expedition in the category of red-colored Rush PR Stunts, you will need to return to the previous menu. In Forza Horizon 5, the red emblem for this Expedition can be found in the very easternmost point of the map, right next to the body of water known as the Riviera Maya. Specify a path to get there, then when you arrive, activate the event by pressing X. It is possible to accomplish it by oneself or with other people while playing. 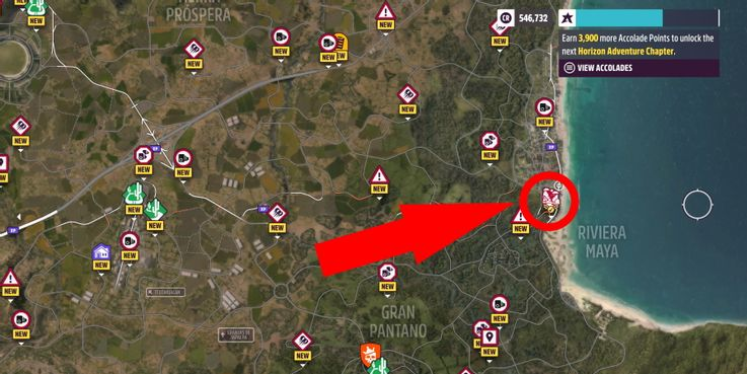 After the players have completed the Canyon Expedition, they will be able to take part in PR Stunts, which will include Drift Zones as one of the activities. They come with their very own set of Accolades that the player must earn in order to advance through the numerous Festival Playlist Challenges that are currently available and will be accessible in the future. In addition to that, it will make it possible for you to set up the Horizon Rush outpost in Forza Horizon 5, which is a need for the achievement “Adrenaline Rush.”

By bringing up the map, and then clicking RB on the Xbox controller, players have the ability to filter the map such that it only displays Drift Zones. This is accomplished by bringing up the map. As more events are unlocked, the map will not become as cluttered if this feature is utilized. Uncheck the box that reads “All,” scroll down until you see “Drift Zones,” and then check the box that says “Drift Zones” instead. If players use the Back button on their keyboards, they will notice that the only icons that are now visible on their maps are those that are connected to the Drift Zone.

How To Add And Play Forza Horizon 5 With Friends

How To Play Forza Horizon 5 With PS4 and PS5 Controller