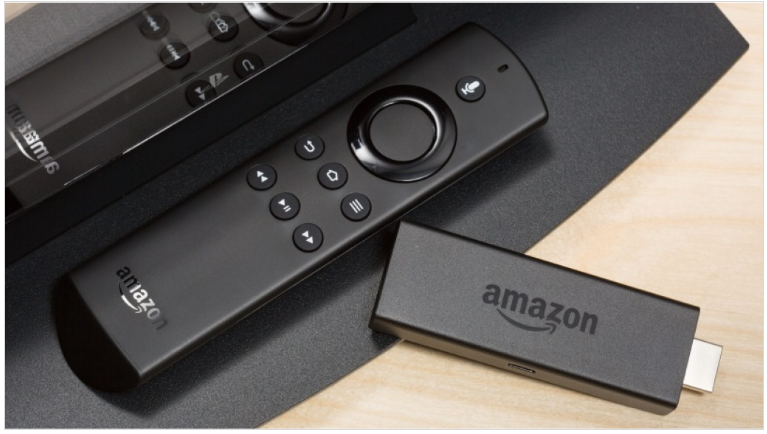 The Amazon Fire TV Stick, often known as the Firestick, is an extremely compact media streaming device, and its accompanying remote control is just as compact. This makes it simple to grasp, but also quite simple to misplace among the cushions on the couch. The good news is that you can control your Firestick without using the remote that it originally came with. Downloading the Fire TV app onto your smartphone (either an iPhone or an Android device) allows you to utilise that device as a remote control for your Fire TV device. This article will show you how to use the Fire TV app as the control for your Firestick.

Read Also: How to Install ESPN Plus on Firestick

How to Use the Firestick Remote App on Your Phone

After they have been joined to the same network, they will:

1. Open the Fire TV app after you’ve downloaded it onto your iPhone or Android device.

2. When you start the Fire TV app for the first time, you will be prompted to grant the app permission to access the local network; select Sure when prompted to do so. 3. It is expected that once the app is opened, it will immediately begin searching for Fire TV devices that are linked to the same Wi-Fi network as your phone. Tap your Firestick’s name when it finally appears in the list. 4. Your TV screen will display a code consisting of four digits. The programme requires you to enter this code. Please wait a moment, and all of your devices should connect successfully. After that, the home screen will appear again on your Firestick, and the remote control will be displayed on the screen of the Fire TV app.

In the event that the Fire TV app is unable to locate your Firestick or if the two are unable to connect in the appropriate manner, detach both devices from the internet and then reconnect them. It’s also possible that you’ll have to tap the “Set Up New Device” button and sign in to your Amazon account.

What are the Requirements to Use the Fire TV Phone App?

The remote app for the Fire TV Stick is available for both Android and iOS devices, although it is not compatible with every device. To use the Fire TV Stick remote app, your device needs to fulfil the following minimum requirements, which are listed below:

How to Turn Off Motion Control on Your Nintendo Switch

How to Write on a PDF on Mac