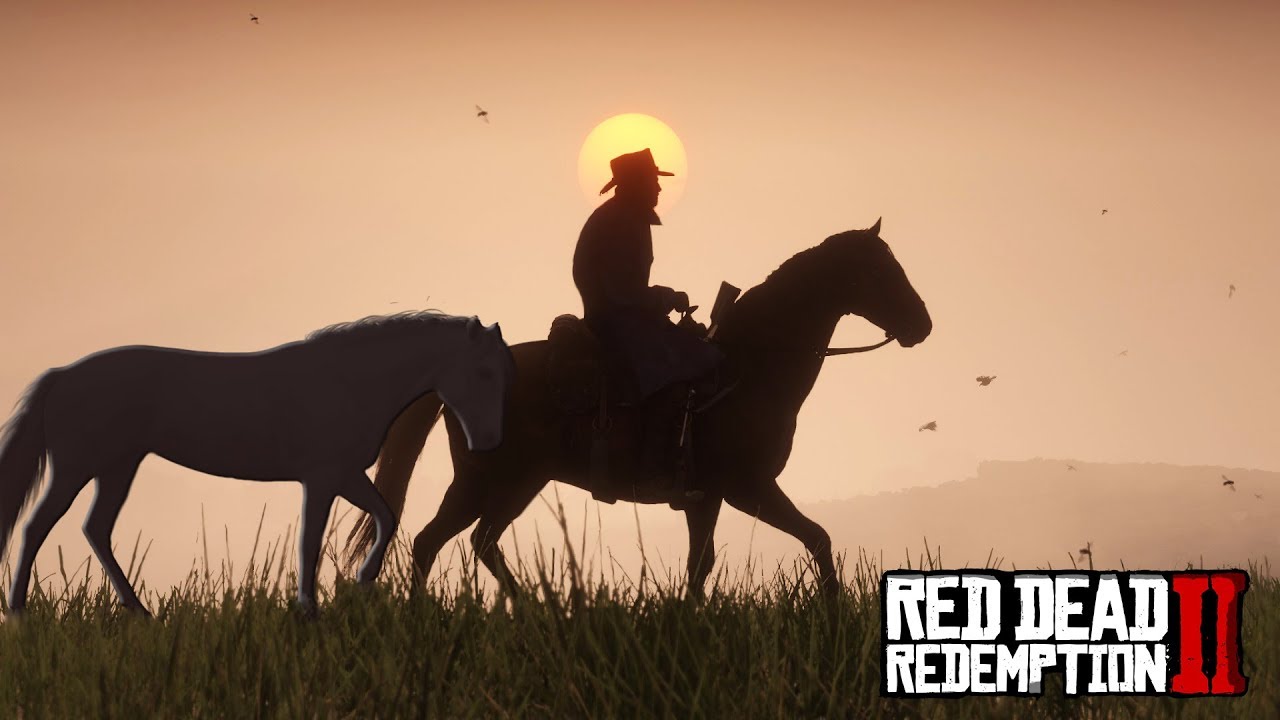 A western without a horse is simply crazy and if you think you can survive out in these lands without a ride then you my friend, are sorely mistaken and naive. Red Dead Redemption gained its notoriety by its nostalgic tones and the glimpse of the old west. Horses and revolvers, outlaws and saloons is where this game shines. So this time around we will be talking about horses and Mounts as part of our Red Dead Redemption 2 Tips & Tricks Series. 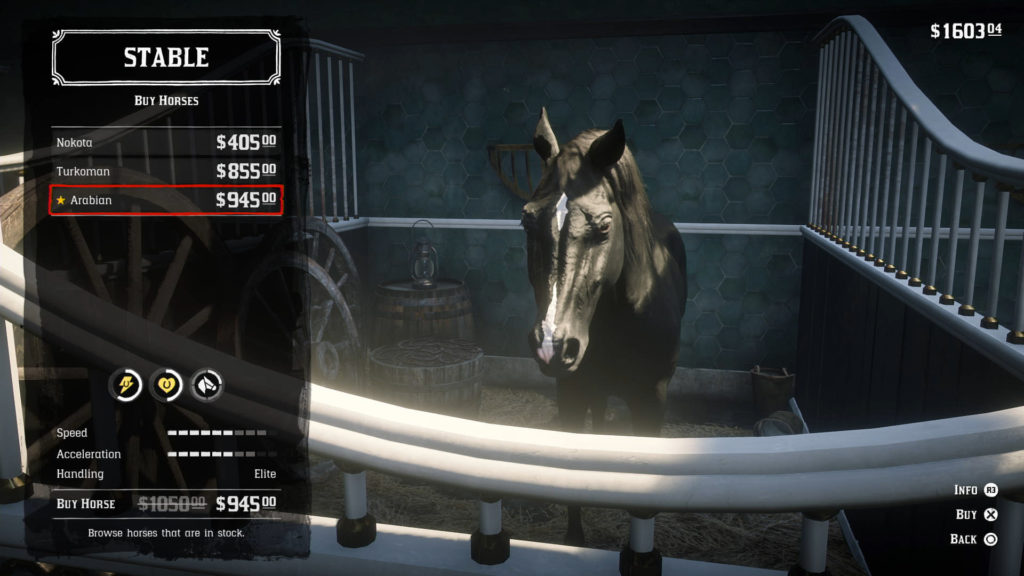 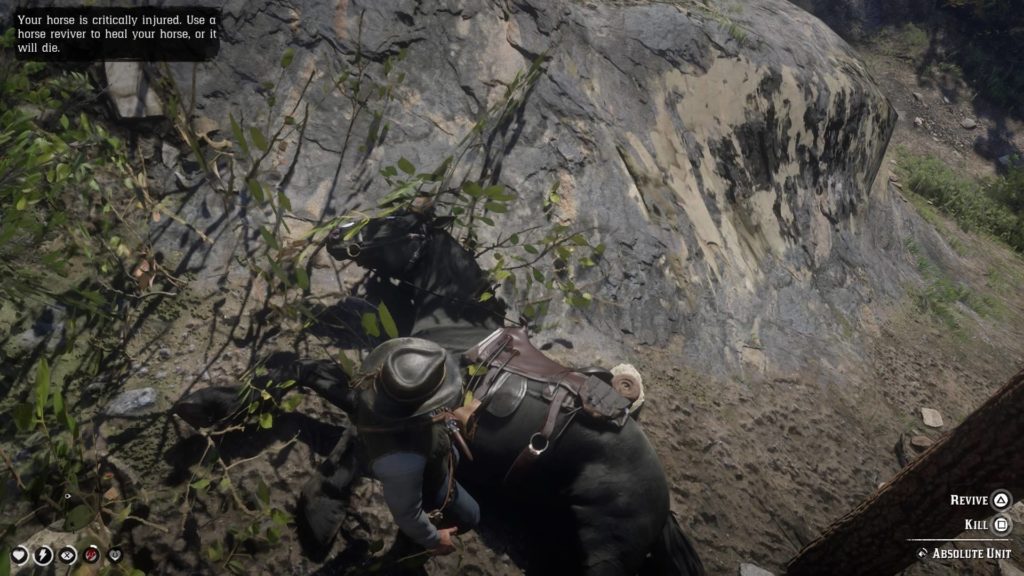 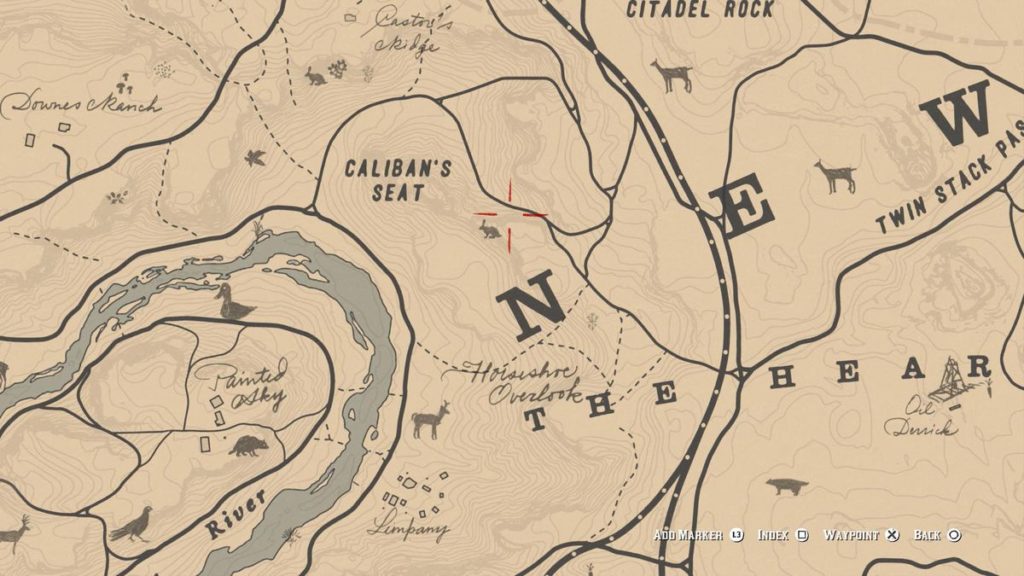 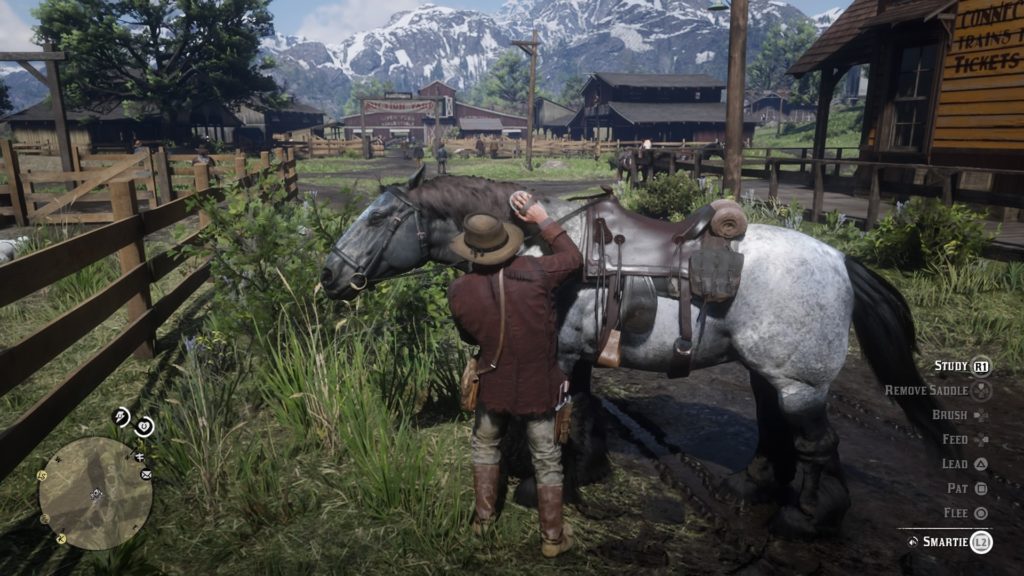 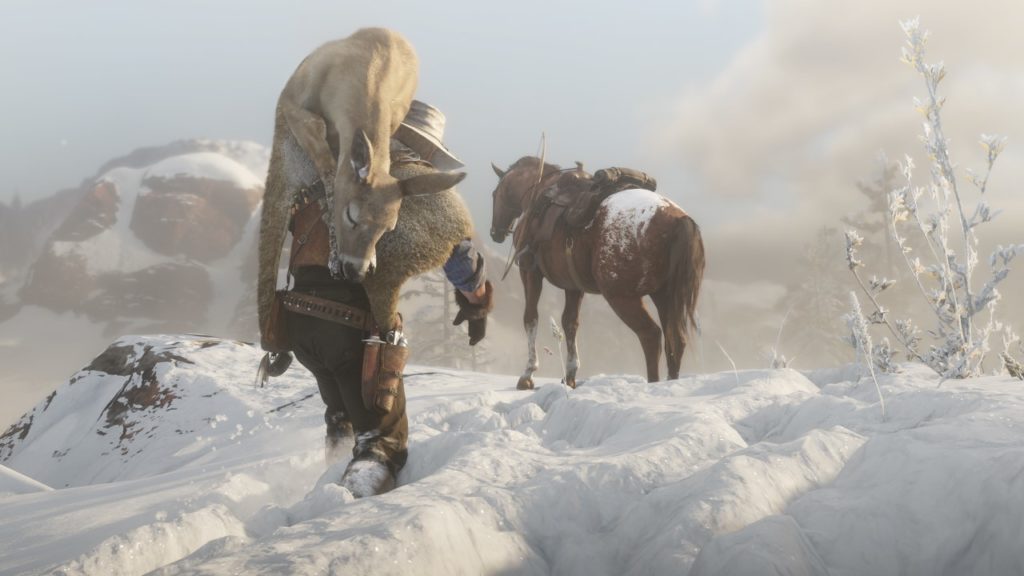 Anno 1800: What You Need to Know; Release and System Requirements