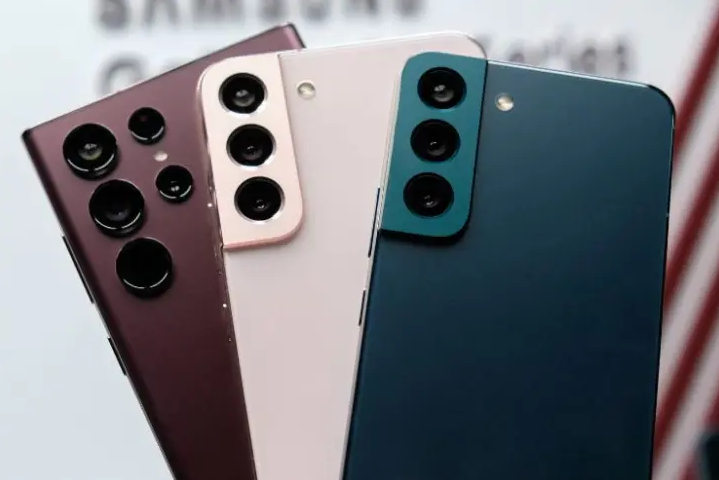 With the launch of the iPhone 14 series a few months ago, Apple presented the world with a revolutionary new function for its flagship smartphone. The modern devices have the capacity to establish a connection with satellites in low-earth orbit that are located in various parts of the world in the event of an emergency. It would appear that Samsung has plans to incorporate a feature that is analogous to this one into the upcoming high-end smartphones that are a part of the Galaxy S23 series.

Following the publication of new information by ETNews, it appears that Samsung and Iridium Communications are working together to develop a satellite communication system that will be compatible with the Galaxy S23. Reports indicate that for the past two years, the company Iridium has been collaborating with Samsung to bring the functionality to mobile devices, specifically smartphones. Iridium is a company that operates as a network that consists of 66 satellites in low orbit and provides voice calling and data communication services to its customers. For example, Apple is collaborating with Global Star to bring satellite connectivity to the iPhone 14, while Huawei is using Beidou satellites to deliver comparable functionality to their Mate 50 Pro series of smartphones.

The article claims that Samsung is reportedly working on incorporating text messaging and the sharing of images with a poor resolution onto the Galaxy S23 through the use of satellite communications. These features are expected to be available in the near future. The use of a device that has a large antenna is incompatible with satellite communication and is required for both making voice calls and transferring large amounts of data at high speeds. As a direct consequence of this, it is highly unlikely that these capabilities will ever be incorporated into mobile devices such as smartphones.

Despite technical difficulties, Pokémon Scarlet and Violet break a Nintendo record for sales