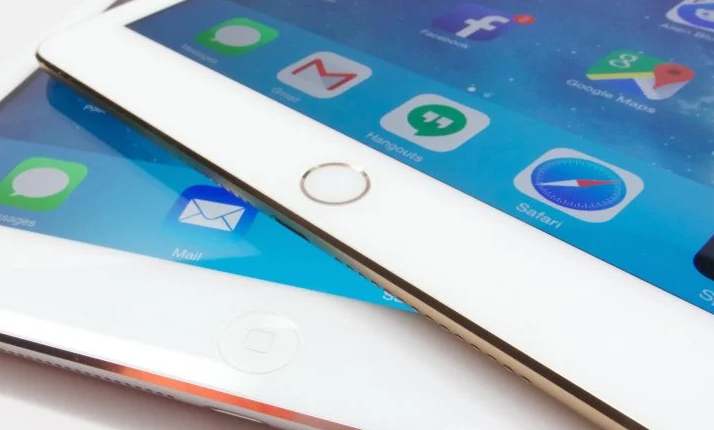 Read Also; How Stage Manager Works on an iPad

1. From the Touch ID & Passcode menu on your smartphone, select “Add a Fingerprint” to create a new fingerprint. 2. Follow the steps on the screen to successfully scan your fingerprint by first positioning it on the Home button as directed, then moving on to the next step.

3. You may give the finger that you just saved to the iPad a new name by navigating to the menu, tapping on its name, and then putting in the new name that you want to give it. 4. Touch on the name of the fingerprint that you want to remove from Touch ID, and after that, tap on the option that says “Delete Fingerprint” to remove that fingerprint.

5. By selecting the Add a Fingerprint option, you can increase the total number of fingerprints that Touch ID is able to recognise on your device. For instance, if you want to be able to unlock your iPad with either hand, you may use this option to make that possible.

Why does my iPhone’s Touch ID not seem to be working?

If you are experiencing issues with Touch ID, you can try one of the following solutions: Install the most recent version of iOS, clean the fingerprint scanner, and remove any protective coverings, such as a case or screen protector, if necessary. In the case that the problem is not fixed, you need to delete any fingerprints that are already stored on your device before starting it up again.

What are the steps to disable Touch ID on my iPhone?

How to Use Touch ID on an iPhone?

Use the standard version of the iTunes Store or App Store app whenever you want to make purchases using your fingerprint instead of a password. You will be required to enter your password or use Touch ID whenever you select the “Purchase,” “Download,” or “Install” button. After placing your scanned finger on the Home button in a slight position, but without touching it, you will be prompted to enter your password in order to start the download.